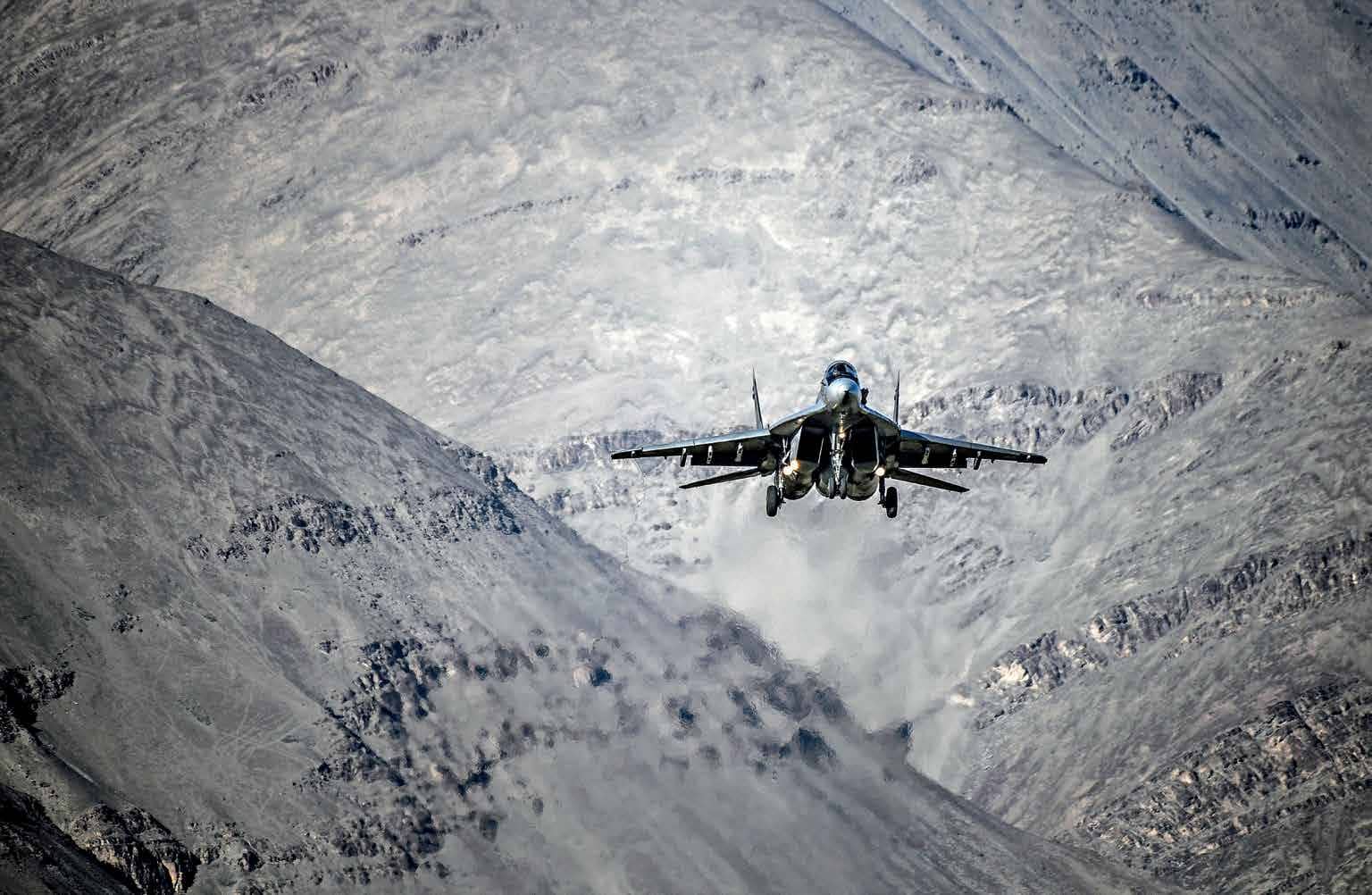 As the standoff between India and China enters its seventh month, both sides have inched closer to a disengagement proposal that could see their troops stepping back from key confrontation zones around Pangong Lake.

This proposal was discussed at a high-level meeting of military commanders on November 6, the eighth such round of talks between the two militaries at the Chushul-Moldo border personnel meeting point.

“We have arrived on the same page about what to do and how to do it,” an Indian government official said after the meeting. Both sides are ‘about to implement a disengagement plan under [a] reciprocal principle’, reported The Global Times, an English tabloid mouthpiece of the Chinese Communist Party, on November 13. However, the process of disengagement is yet to begin. Indian and Chinese troops are currently facing off on multiple locations along the LAC (line of actual control), particularly in three locations along the Kailash Range—a series of hills south of Pangong Lake—where heavily armed soldiers are deployed just a few hundred metres away from each other.

A key hurdle to disengagement has been the question who will step back first, and how this withdrawal will be verified. This is one reason Indian military officials say talks are likely to be prolonged, and why no breakthrough can be achieved quickly. The weather clock, meanwhile, is ticking—winter has set in over Ladakh and temperatures have already plunged to -20 degrees Celsius or lower at many of these standoff points. And sometime next month, the landward access into Ladakh will be blocked when two crucial mountain passes leading into the region are blocked by snowfall.