A BREAKDOWN OF TRUST 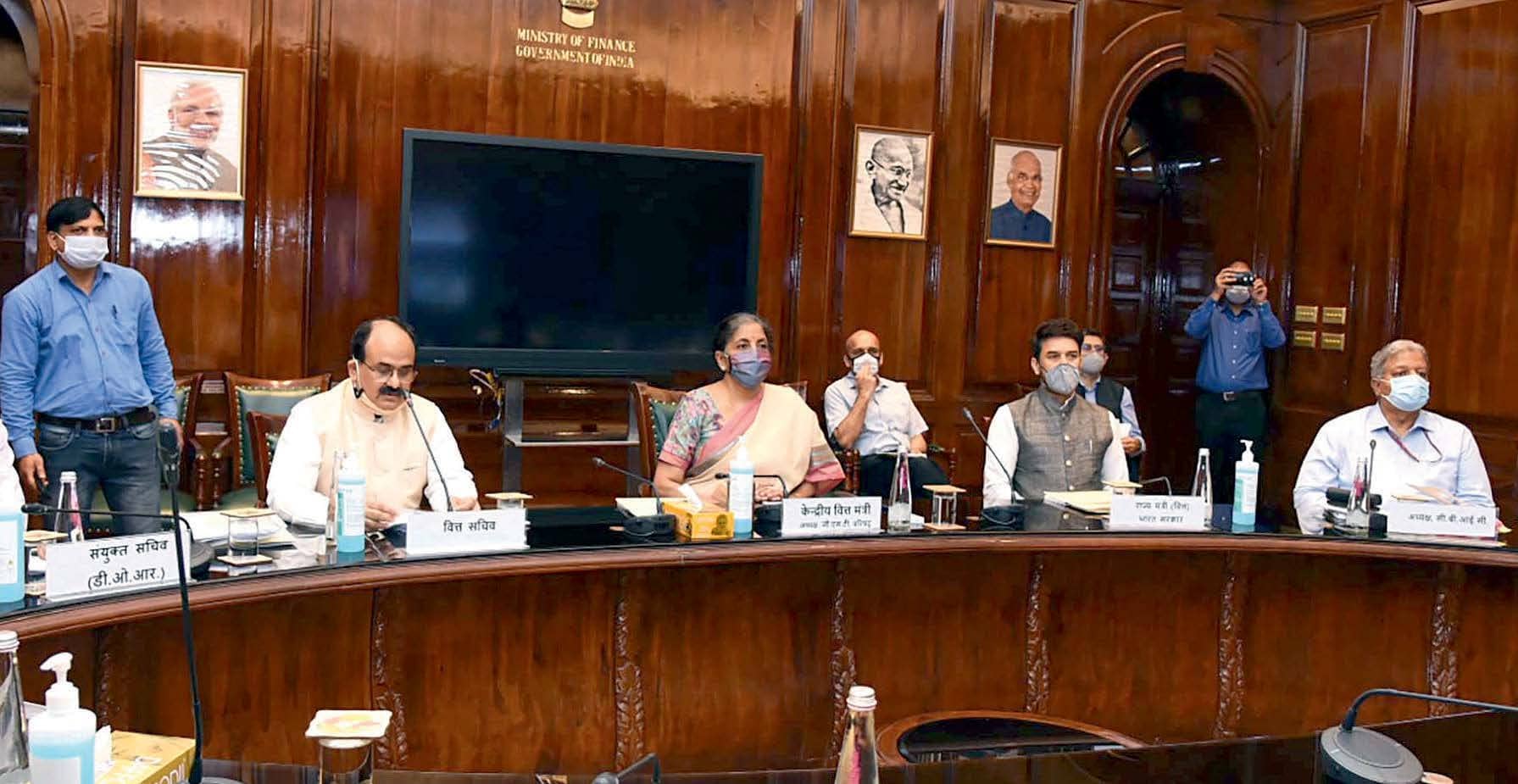 Three years after India began implementing a bold new, if still undercooked, Goods and Services Tax (GST) regime on July 1, 2017, a hard-won agreement between the Centre and states on the terms of transition is being severely tested.

The latest sore disagreement is over the Centre’s decision to withhold the promised compensation to states for shortfalls in their tax revenues as a result of implementing GST.

GST collections were hit hard as the economy ground to a near-standstill during the lockdown, and after dragging its feet for a while, the Centre broke the bad news to the states in the GST council meeting on August 27. Union finance minister Nirmala Sitharaman announced that the Centre would perforce have to withhold the promised compensation. Many were bracing for this when Sitharaman served notice in that same meeting with her statement that the Covid-19 pandemic was an ‘act of god’.

To tide over the crisis and as an alternative way of compensating for their revenue shortfalls, the states, Sitharaman said at the GST council meeting, would have two options: borrow up to Rs 97,000 crore, the projected shortfall arising from the implementation of GST, in a special window facilitated by the RBI, or borrow the entire Rs 2.35 lakh crore, the total projected loss for the financial year, from the debt market. The compensation amount for 2020-21 is estimated at Rs 3 lakh crore, of which only Rs 65,000 crore will be paid out of the cess levied by the Centre. On the remaining Rs 2.35 lakh crore, the Centre has granted itself an ‘act of God’ waiver!

The baldness of this statement has obviously riled states no end, who are desperately short of revenues to fund both capital expenses and welfare initiatives—and have no additional tax levers. (Apart from stamp duty, the only two GST-exempt sources of tax revenues for states are petroleum and alcohol.) In fact, the consensus to give up the myriad indirect taxes was won with the promise to compensate states for their revenue shortfall.