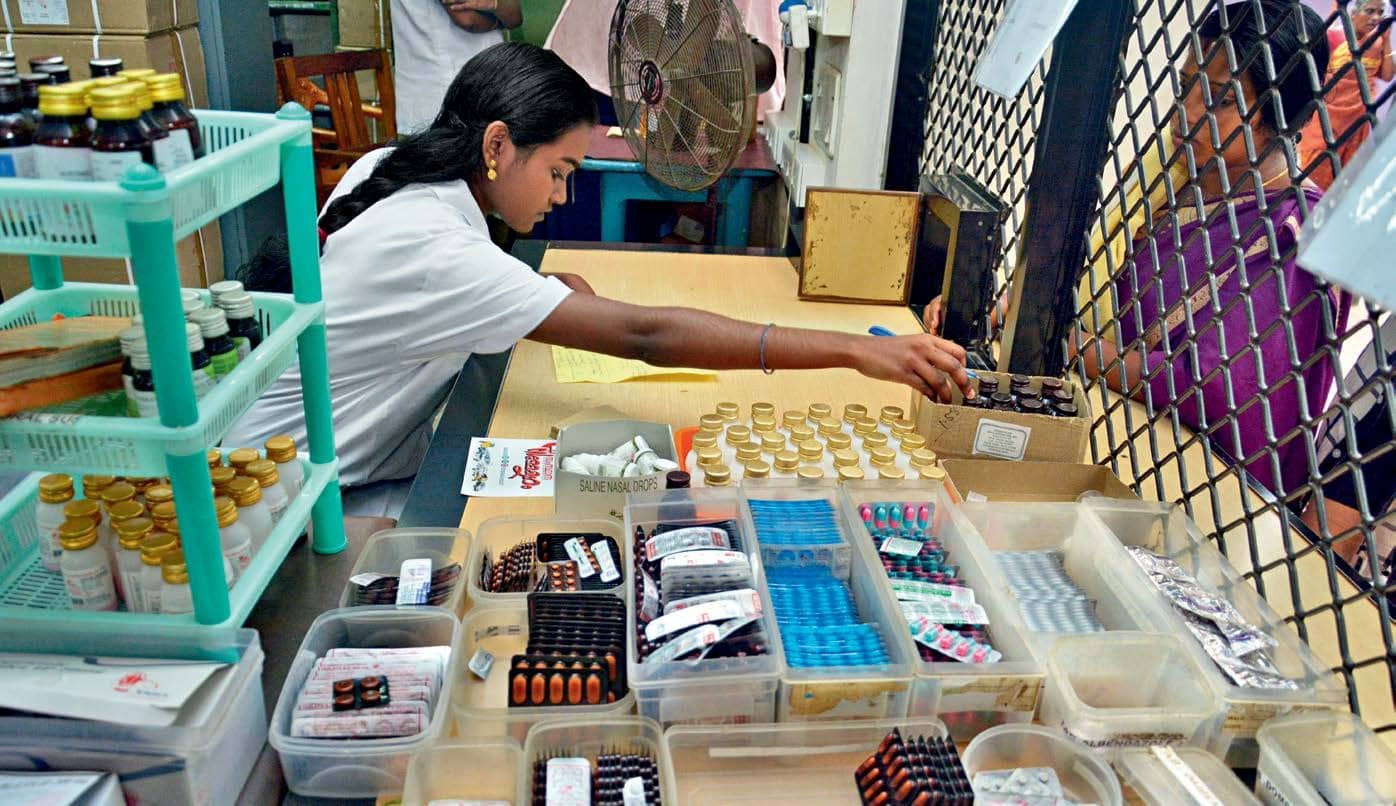 India lost the competitive edge in manufacturing APIs—the building blocks of medicine—to China over the past two decades. Regaining it will be a challenge

These are testing times for India’s Rs 3.74 lakh crore pharmaceutical industry. Disruptions in the flow of active pharmaceutical ingredients or API (which are the building blocks of medicines), key starting material (KSM) and drug intermediates from China have made the industry wary. As of now, they are in two minds: whether to produce some of the material in India or turn elsewhere, perhaps to Europe, to source it, though it will be costlier. The rising cost of imported APIs has also hit cost of production and the margins of Indian firms. According to the commerce ministry, between March and May this year, there has been a 20 per cent increase in drug prices due to the impact of COVID-19.

India meets most of its API needs through imports from China. In 2018-19, APIs worth Rs 16,900 crore was imported, accounting for 67.6 per cent of India’s total imports while API exports to China were worth a mere Rs 1,600 crore. This is a drastic comedown from the situation 25 years ago when much of the pharma industry’s needs were met by domestic API production. However, as the Indian pharma industry moved up the value chain to make finished drugs, it began to rely more on China for low-cost raw material. Currently, domestic APIs (there are about 1,500 plants making APIs) accounts for just 10 per cent of the market. The government now plans tighter regulations and higher duties for imported Chinese APIs and KSM for medicines and even medical devices (China’s share is about 11 per cent in this). It’s also working towards reducing import dependence so that in case tensions worsen between the two countries, India’s drugs security is ensured. India is also likely to source more APIs from Germany, Sweden and Italy. The Indian pharma industry is the third largest in the world by volume and 14th in terms of value.

Currently, India imports more than 53 critical pharma APIs, including those used in medicines for tuberculosis, steroids and vitamins, from China. Raw material include both API and inactive ingredients (excipients). The latter do not have direct therapeutic action but support or enhance drug stability/ bio-availability or patient acceptability.