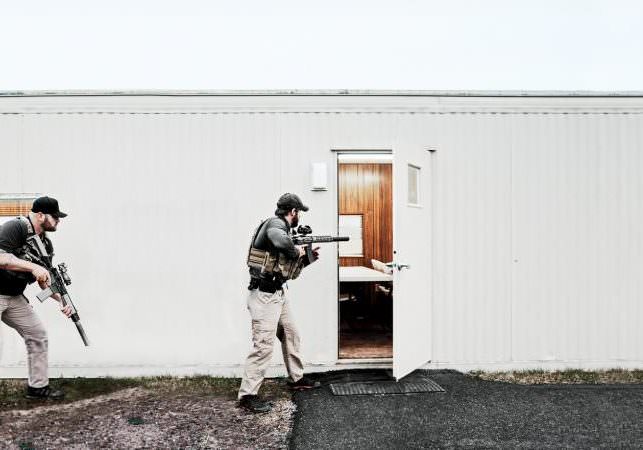 Greg Craddock was just sitting down to Christmas dinner at his mother-in-law’s when his phone rang. He glanced at the screen— one of his managers calling. Surely it could wait. Then, immediately, a second call. Then a text. “Very critical” is the only part he remembers.

Bad news can land at any moment—every CEO knows that.“Small business is the animal that never sleeps; it calls to you in the middle of the night,” Craddock says, and we all know what he means. But Craddock knows better than most. His company, Patriot Group International, a two-time Inc. 500 honoree with $33 million in annual revenue, is a government contractor. His customers include the Defense Department and various spy agencies. He has about 200 people on the payroll, most of whom go to work every day in places where they could very well get shot or blown up—Iraq, Afghanistan, Ghana, Djibouti, Somalia, and Libya, to name a few. They guard buildings, protect VIPs, train foreign soldiers, and do a lot of office work, too: “Our specialty,” says Patriot Group COO Rob Whitfield, “is providing sometimes common services in real crappy places.”

At 46, Craddock is a big man with clear eyes, a shaved head, a stubbly jaw, and a crushing grip, and he’s not naive. He’s a former Army Ranger and military security operative, after all, who spent years in conflict zones overseas. “Still,” he says, “nothing can prepare you for when you do in actuality receive that call.”

He excused himself from the dinner table. It was as he feared: One of his people—new to Patriot Group but not inexperienced; an Iraq war veteran, “not one to get caught with his guard down”—had been killed overseas, in what Craddock will describe only as “a coordinated enemy attack.” Five years in business, and this was Patriot Group’s first fatality. It probably won’t be its last.

PATRIOT GROUP’S headquarters occupy a second-floor suite in an ordinary office park in Warrenton, Virginia, about 50 stop-and-go miles west of Washington, D.C. The office decorations are less ordinary: a print depicting a nighttime helicopter landing in Afghanistan;a photo of the Stars and Stripes being raised at the U.S. embassy in Kabul; a poster filched from liberated Baghdad, with images of Saddam Hussein and two of his “derelict sons,” per Craddock; and a framed Iraqi flag, commemorating Craddock’s service with an elite government security force that protects U.S. intelligence officers abroad.

As a veteran, Craddock knows about war what it is to confront bad guys face-to-face, to lose a friend in combat, to endure long separations from family, and then to wonder, once you’re out, whether you’ll ever again do any thing as focused, as intense, as in-your-face important as what you did in uniform. As an entrepreneur, he also knows about business what it is to risk everything on a proposal that goes nowhere, to be cut off by your banker, to drain your 401(k)—and ultimately what it feels like to succeed in a notoriously corrupt industry that’s closely regulated, intensely scrutinized, rife with unsavory characters (“Some of the folks who work for us—I wouldn’t want to be on their bad side, consistently”), and beholden like no other to the fickle winds of geopolitics.

Craddock is a professional reticent. He won’t identify publicly the security force he was assigned to abroad. Nor will he say anything about the attack that killed one of his employees—not how, not where, not why—other than, “It was the kind of thing that can happen to anyone at anytime in those types of areas.” (On that Christmas Day, in 2014, al-Shabaab militants killed three African Union peacekeepers and one foreign contractor in an attack near Mogadishu airport in Somalia; Craddock had no comment on that particular incident, either.) 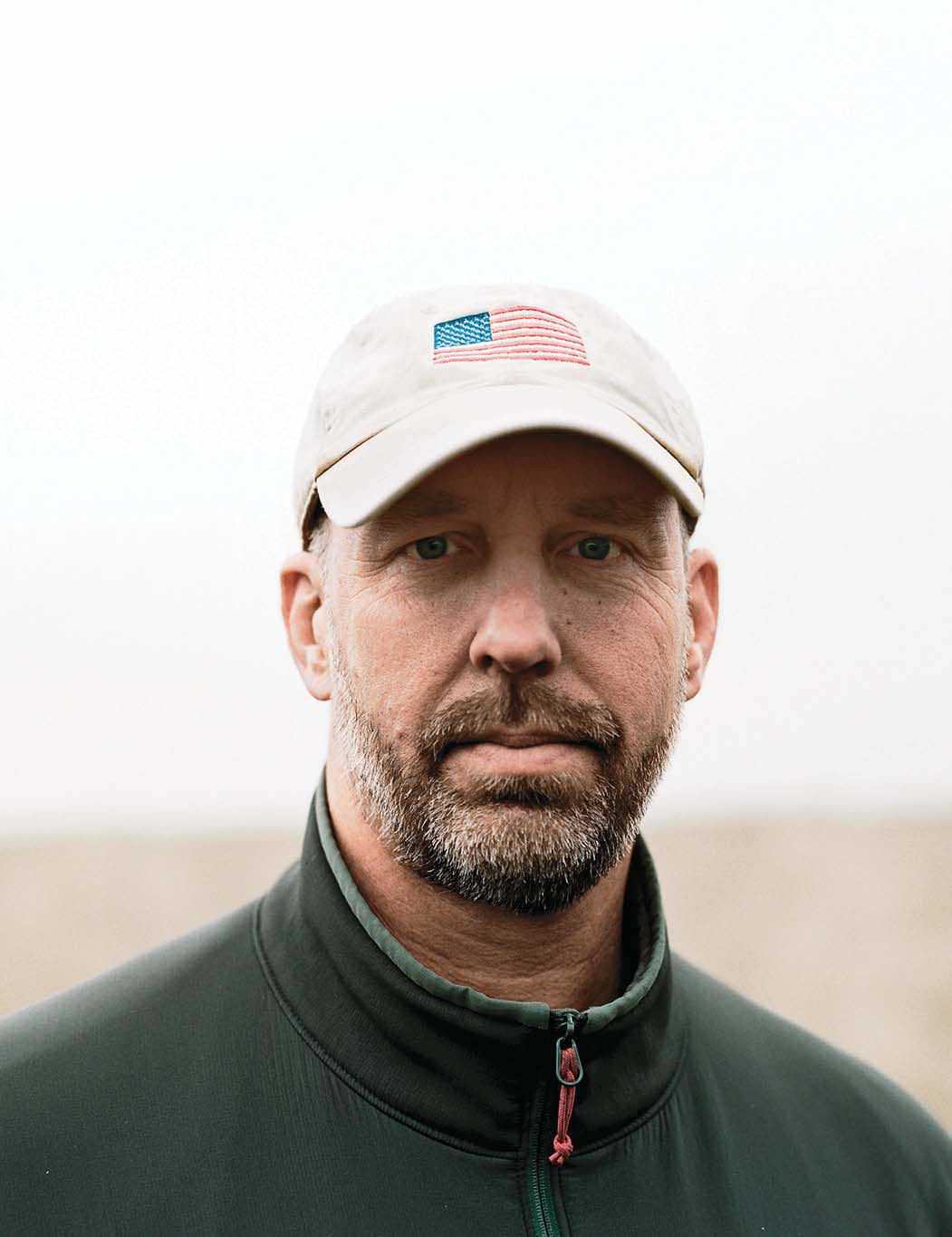 Many details about Patriot Group’s business are shrouded in secrecy. Intelligence contracts, for instance, don’t appear on public databases, where much of what we can glean about Patriot Group’s work is blanketed in bureaucratic jargon. For instance, in June it won a Defense Department subcontract worth $1 million, in return for “AWG support”—helping the Army’s Asymmetric Warfare Group, an anti-insurgent unit.

The Join Our Team page on Patriot Group’s website offers other clues. Are you a culinary professional with a top-secret security clearance who can handle “austere environments”? Or an explosive-ordnance-disposal specialist—a bomb defuserable to travel on “very short notice” and willing to risk “limited exposure to chemical, biological, radiological, and nuclear hazards”? If so, Patriot Group is hiring.