Net Neutrality and an Open Internet 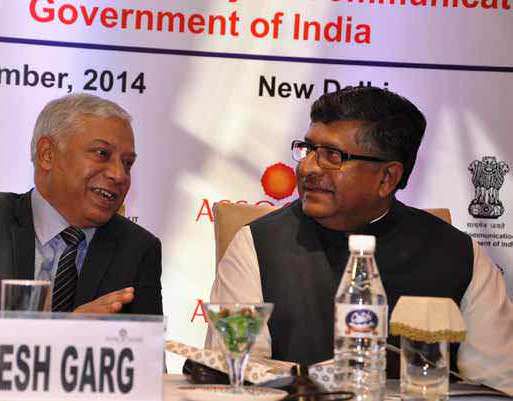 In recent years, the campaign to maintain citizen's right to the Internet - and protect them from practices that would benefit only a few - has become firece and noisy.

Netflix, known as the cable television killer, was last year caught in a row with Comcast, a leading Telecom Services Provider (TSP) in the US. Netflix was asked to pay Comcast for uninterrupted download of movies and television shows by Netflix users. When Netflix refused, its content’s buffering speed plummetted, and eventually it caved in and paid Comcast.

This led to fears that TSPs would routinely start charging premiums for better services to companies like Netflix, and, in turn, to users. While larger companies can afford such a premium, smaller companies’ survival would be threatened.

In recent years, the campaign to maintain citizens’ right to the Internet - and protect them from practices that would benefit only a few - has become fierce and noisy. There is growing clarity that commercial interest or government intervention should not dictate the terms of Internet usage.

Timothy Wu, a professor at Columbia University, coined the term ‘net neutrality’ in 2003. The concept has been the driving force behind Internet activism. Many countries have decided to uphold the neutrality of the Internet, starting with Chile in 2010. Earlier this year, the US passed its net neutrality law which was preceded by a vibrant public debate. A consensus towards upholding the right to neutrality was reached, compelling the US government to take a stand.

India does not have a formal law governing net neutrality. While the Telecommunication Regulatory Authority of India (TRAI) ensures unified access through certain broad guidelines, these guidelines are not enforceable. Concerted action by civil society is trying to ensure both neutrality and the openness of the Internet.

Stakeholders have urged the government to formulate a policy framework that makes controlling, throttling and regulating by private Internet Service Providers (ISPs) more difficult, and ensures fairness in access and usage.