What India Needs No Do To Finally Become A Superpower 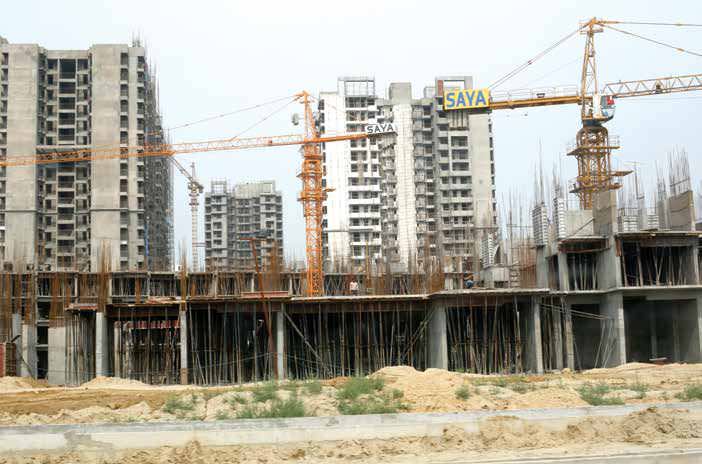 The formula is no secret: focus on four parameters – effective governance, rule of law, accountability and finally, economic growth.

For the past 25 years, India has been rising in stature. It is continually called an upcoming superpower but has been unable to reach the promised status. India’s importance in the world is more due to its immense population and potential as a market than any objective assessment of development. India is classified by the World Bank as a lower-middle income country below the likes of Namibia, Botswana and gabon. In terms of human development, we are more comparable to the countries of Sub-Saharan Africa than the other BRIcS nations whom we like to consider our peers. Before India projects any power in the world, it needs to be comparable to first-world countries in terms of income and institutions. The path to a modern first-world country involves evolution on four parameters – an effective government, rule of law, accountability and finally economic growth. It is not necessary that all of these happen simultaneously, but improvement on all parameters is essential.

Of the four factors, an effective government is the most important criterion. A country can become rich with a big or a small government (France vs USA) but not without an effective one. Since the 1950s, many countries have gone from being poor to either middle-income or rich. These include countries from Taiwan, South Korea, and Thailand to chile. Indians always like to compare themselves to china considering the proximity and similarity in size. Though china and India were comparable in 1978, in the 40 years since, the difference has become stark. In social indicators like female education and child mortality, Bangladesh has overtaken India and we are compared to Sub-Saharan Africa. In the long run, the feasibility of high economic growth is threatened by the underdevelopment of social and physical infrastructure and the neglect of human capabilities.

In India, the state is present in all aspects of people’s lives and the government largely functions with a feudal attitude – in modern parlance, “neopatrimonialism” (Shmuel Eisenstadt, ‘Traditional Patrimonialism and modern Neopatrimonialism’). The elected representatives use state resources to secure the loyalty of their clients in the general population by promising to solve certain problems or by providing government jobs and other benefits. The system thus supplants the bureaucratic structure and undermines institutions and the rule of law. This has been observed everywhere in new democracies from Asia to Africa and is a problem that is hard to solve.

Why the political model needs to change?