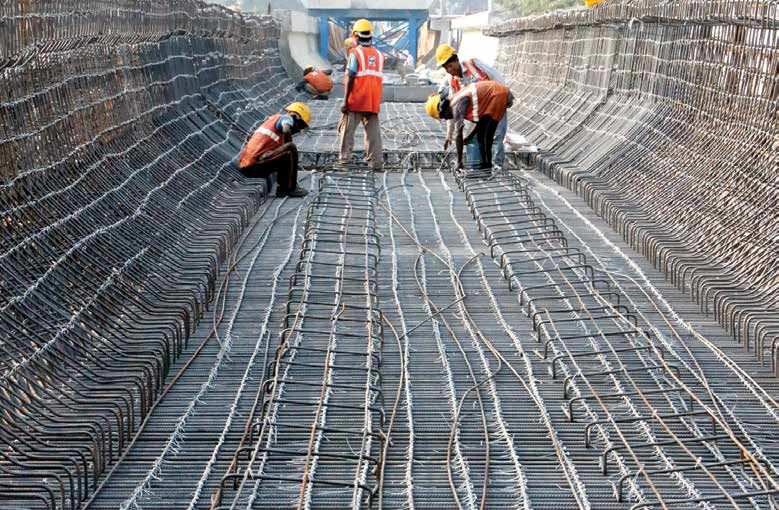 A veteran bureaucrat explains how to complete government projects without time and cost overruns.

Government projects typically suffer from time overrun and cost overrun. There appears to be no project management discipline, and extension of time and escalation of cost rarely attract the kind of serious attention they should. There is no system of fixation of accountability for these substantial deviations which, as a result, become the norm rather than an exception. Apart from being a reflection of poor work culture it amounts to a scandalous waste of public resources – a pathetic lack of concern for taxpayers’ money. moreover, nothing paints a more negative view of governance than incomplete projects, like buildings, roads and bridges; these lead to tremendous inconvenience to people and government functioning becomes an object of ridicule.

Investment in infrastructure is a clear determinant of rate of growth of an economy. However, if there are huge delays in implementation of these projects then it leads to a considerable reduction in the rate of return of such projects and the consequent impact on the growth of gross domestic product. It is thus imperative that the highest priority be accorded to completion of projects on time. This necessitates development of a new and different work culture which needs the attention of all those concerned with governance reforms. 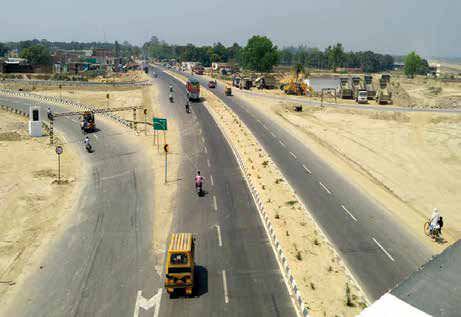 I would like to illustrate my point by discussing two projects which were implemented in record time during my tenure as chief secretary of Uttar Pradesh.