The Wolf And The Lamb 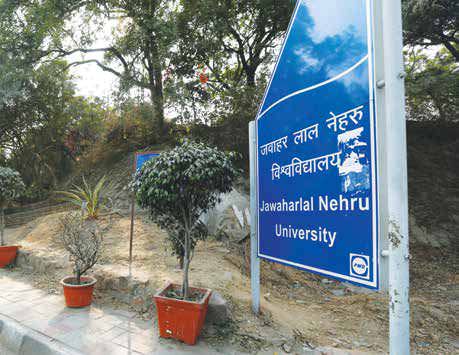 Social injustice and the fate of the university

At no other moment in the history of Indian national life after independence the dalits are as oppressed as this moment: dalits are set ablaze, slaughtered like animals on the slaughtering bench of history, and humiliated like slaves in the marketplace in full daylight. When the social hierarchy is interiorised and reduplicated within the institutionalised life of higher education like the university, it assumes the name ‘meritocracy’.

The idea of merit that is based upon the neoliberal logic of quantification, classification and control, through which the capital recharges itself, is now combined with the millennium long social injustice based upon caste discrimination. This is how in today’s world of extreme capitalism, where only the fittest survives in the life-and-death struggle – and where the idea of merit serves as the paradigm of exclusion and elimination – the social injustice is intellectualised. The neoliberal world of extreme capitalism, thus, has not eliminated social injustice – for example, the caste hierarchy in India – but rather perpetuates it in ever new forms, of which the idea of merit is its latest avatar.