The Importance Of A Space Force 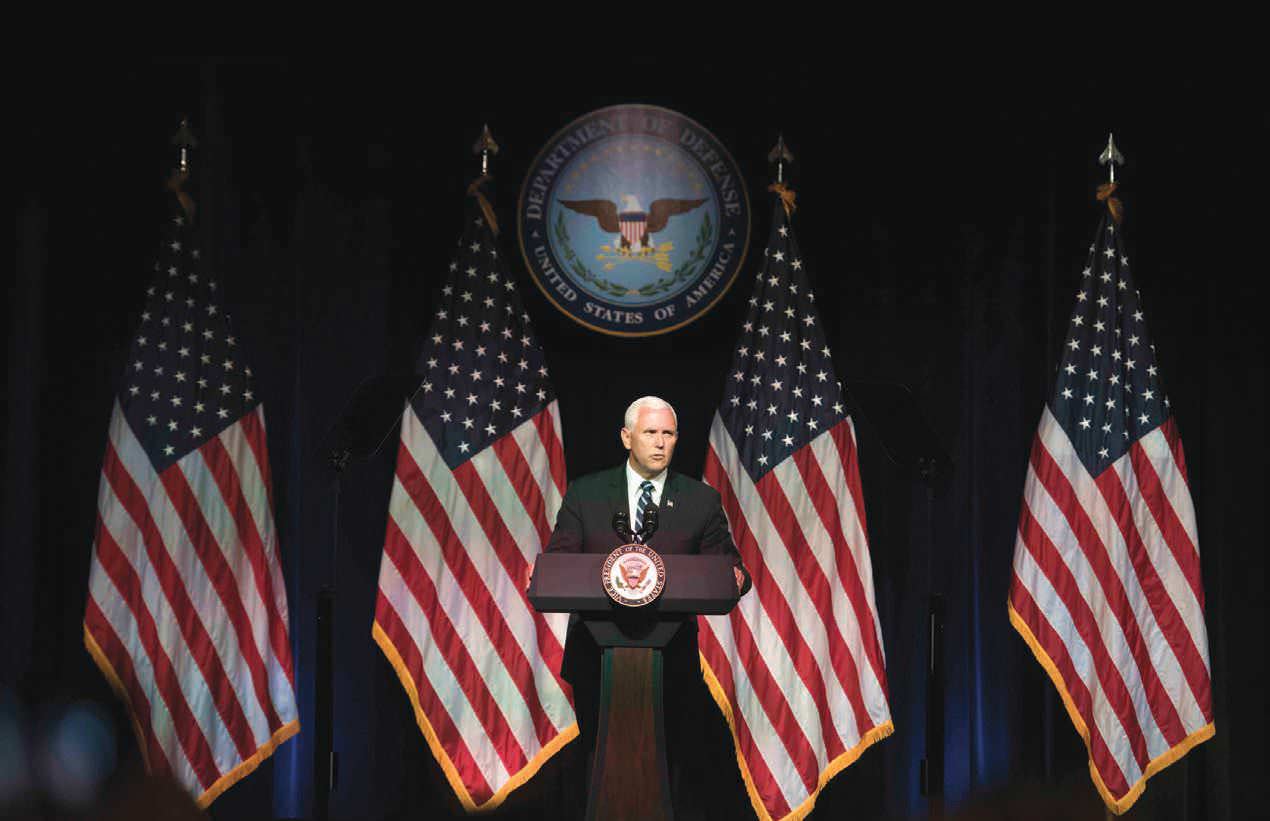 Looking at the role played by the US Air Force in space-related activities in the past decades, HARINI MADHUSUDAN finds out its relevance for the Indian Air Force in the Indian Space domain

In March 2018, President Donald Trump proposed the United States Space Force (USSF) as the sixth branch of the United States Armed Forces and in August 2018, Vice President Mike Pence announced the plan to establish the Space Force by 2020. Its primary intention is to hold control over the US’ military operations in Outer Space by absorbing the command operations and duties of the Air Force Space Command. Currently, the Air Force Space Command (AFSPC) handles most of US’s military operations in Space along with the US Strategic Command (USSTRATCOM) which is a unified command that supports US military operations worldwide through the use of many different types of satellites, cyber and launch operations.

The Air Force Space Command was established in 1982 with three primary mission areas: Space forces support, Space control and force enhancement with a goal to “provide resilient and affordable space and cyber space capabilities for the joint force and the nation.” What is the relevance of a separate space force today? What can other space-faring nations take away from this announcement? What can India learn from this?

In the case of India, the armed forces have been considering the establishment of an aerospace command for over a decade now. In the year 2003, the then IAF Chief Air Marshal S Krishnaswamy had expressed the need for such a command. In 2006, IAF established the Directorate of Aerospace, visualised with a separate command on navigation, communications and surveillance as major functionalities. However, this did not articulate due to the government’s strategic concerns. Fast forward 2008, after China had tested its ASAT, Defence Minister A K Antony announced the setting up of an Integrated Space Cell, recognising the emerging threats to assets and security from the counter space systems. However, there still remains a lot of unexplored threats in space and countries are advancing with their outer space missions at a very fast pace.

The idea of a separate wing of the military for space in the US has been around since the time of Eisenhower, immediately after the USSR launched its first satellite, Sputnik in 1957. The US has the highest number of satellites in space and is also known to invest over 35.9 billion dollars on space-related activities. A designated space force as such would not change a lot in the US activities in space; it would transfer the role played by the Air Force onto a separate, but specific branch.

Over five decades, the debates for the formation of a space force have always been met with bureaucratic resistance. It may not be the case this time. First, it is because the stakes today are different from the time of the Cold War for the USA. Secondly, there is a consistent and strong emergence of private sector activities in space. These private players want to introduce ‘space tourism’, asteroid mining of minerals and a range of other fascinating stuff. Thirdly, the number of players in space has significantly increased and this not only puts US assets in space at risk but also its dominance. With the growing technology and the ambiguity of the laws that govern nations’ activities in space, the vulnerability of these assets is too high. A space force would, hence, make so much sense not just for the USA but for everyone with a space programme. A similar dedicated force of well trained and equipped individuals who understand the various dynamics will help India too. 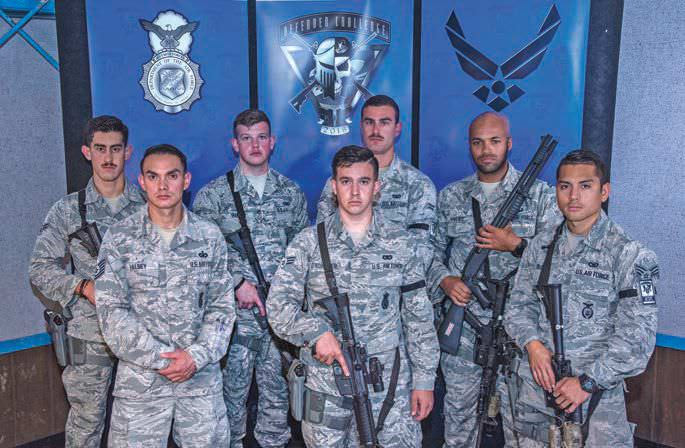