Drone Warfare Why India Must Stay Ahead Of The Curve 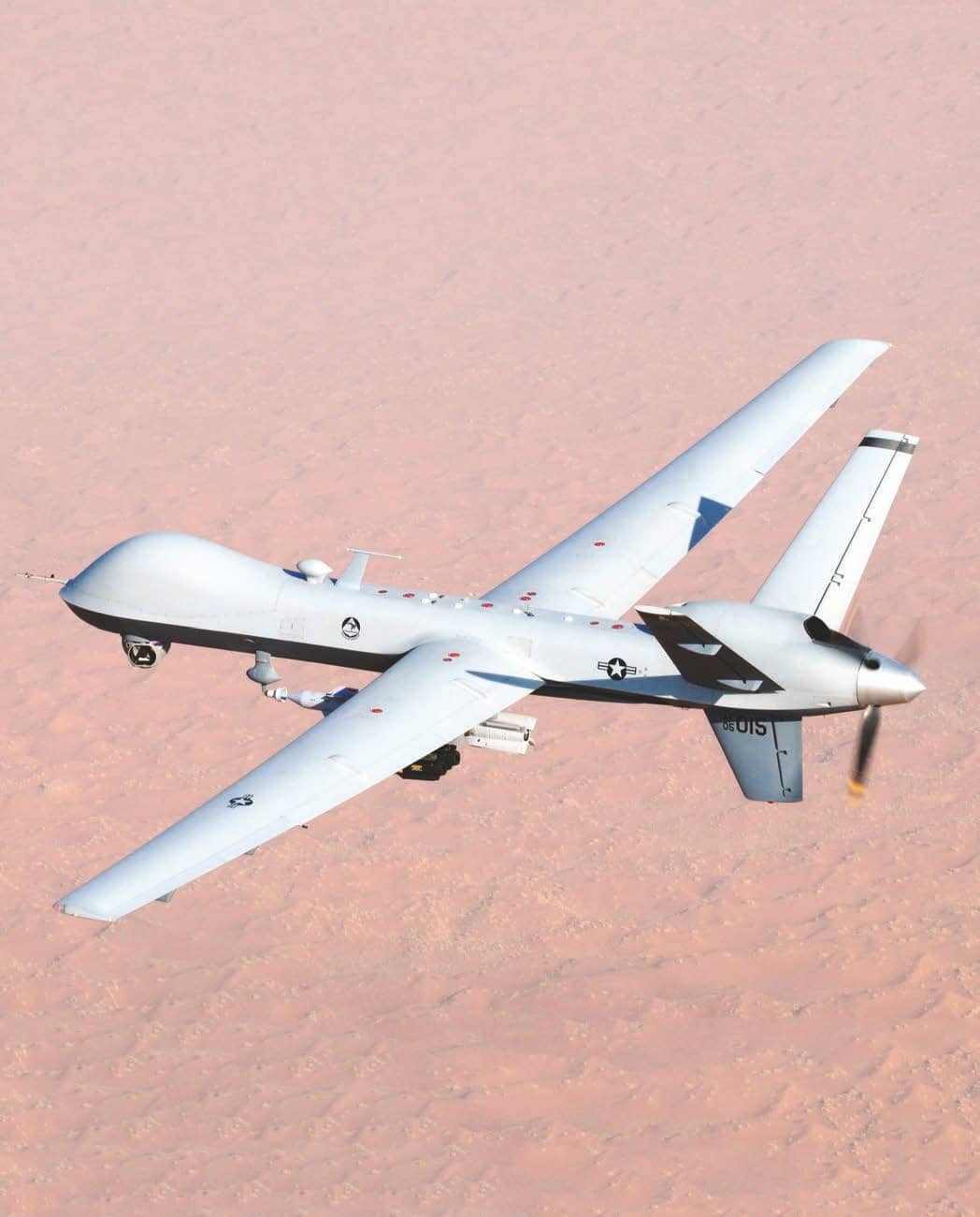 Following the Iranian downing of an expensive American military drone, the Indian military is apparently having a rethink on high-altitude, long-endurance UAVs. However, if properly deployed, drones are a tremendous force multiplier that can wreak havoc in the enemy camp

On June 20 an American RQ-4 Global Hawk pilotless aircraft was shot down over the Persian Gulf by an Iranian S-300 missile defence system. This is a significant development because until now the US had enjoyed uncontested aerial supremacy in the Middle East (West Asia). The introduction of the Russian-built missile defence system seems to have complicated the strategy of US war planners. Iran’s rare success has led to some red faces in the Pentagon, but there is no doubt the Americans will work out ways to defeat this new missile threat.

A major impact of the incident has been in India where the military is reportedly rethinking the necessity of spending megabucks on high-altitude, long-endurance drones. India’s three services had planned to buy as many as 30 drones from the US at a cost of $6 billion. The plans were for the Indian Air Force and the Indian Army to each acquire 10 Predator-B hunter killer UAVs and the Navy to buy long-distance surveillance versions. In May 2018, the Donald Trump administration had greenlighted the supply of drones to India.

According to the military brass, the IAF has internally raised questions about an armed drone surviving in a contested airspace like over Pakistan-Occupied Kashmir (POK) or along the disputed border between India and China — with both adversaries having relatively modern air defence weapons, including surface-to-air missiles (SAM).

Hasty move India’s armed forces have shown a tendency to play safe rather than show exemplary vision. For instance, in the 1970s the IAF rejected a proposal to have a supersonic bomber fleet with the argument that the distance from India to Pakistan wasn’t sufficient for such an aircraft to achieve cruising altitude over Pakistan. Such follies must not be repeated.

If vulnerability and costs are the chief reasons for the three services pulling back from their commitment to high-performance drones, then such fears are misplaced.

First, the real advantage of unmanned aerial systems is that they allow you to project power without projecting vulnerability. Perhaps, the Reaper that went down over the Persian Gulf was the shield that prevented a piloted F-18 or F-35 from being targeted. Similarly, in an India-Pakistan battle scenario, the presence of high altitude drones over Pakistan will show up as significant blips on the enemy’s radars, complicating his defences and manoeuvres.

Unlike the US, which operates drones in sanitised airspace, India will not have such luxury over Pakistan. Therefore, the key is to use the drone innovatively. Sending advanced drones into Pakistan only during wartime would be well worth the investment.