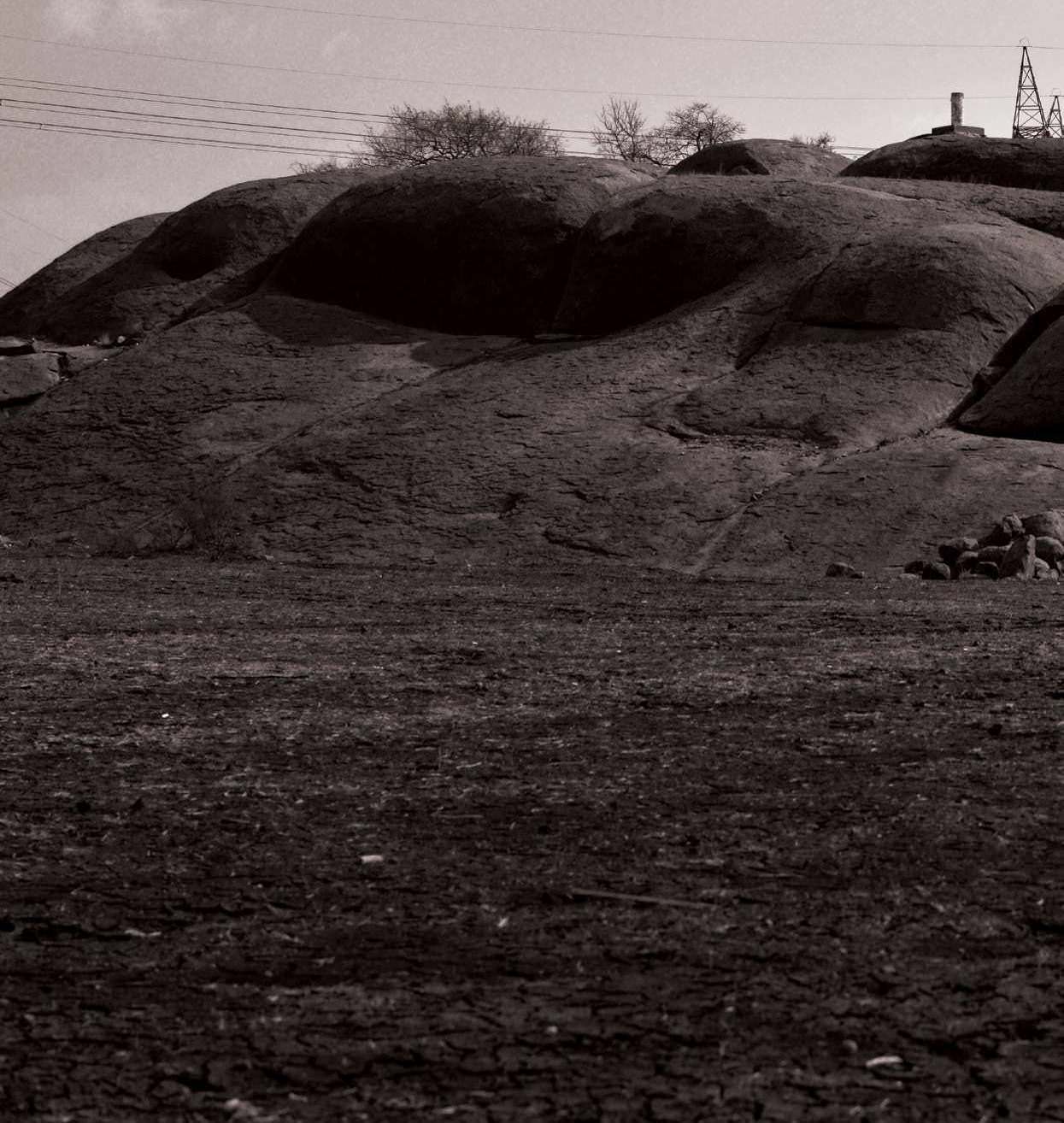 The widows of Marikana. Different faces. The same setting. The same inconsolable fate. The same seething anger at the cops who killed their men and changed their lives forever.

August 16 2012. Thirty-four miners, mostly employed by Lonmin, on strike for a wage hike, were shot and killed by South African police in Marikana in Rustenburg, South Africa.The men who died left behind wives and children who have suffered both pain and poverty in their loss.

FORBES WOMAN AFRICA visited six young widows who have now relocated to Marikana to work and be their families’ sole bread-winners. Most of them are cleaners earning a little more than their husbands did, living in a hostel at the Vulindlela Training Institute (that trains miners). They all share the same anger at the cops who shot down their men and changed their lives forever.

Walking around Vulindlela, you soon realize most of those affected by the Marikana massacre are resident in this area. It is now a community of the inconsolable, as they go about their lives at work or at school, returning to neighbourly chats, and time alone reflecting their fate.

They speak in chaste isiXhosa and seSotho, languages tough for an average Johannesburg-born city dweller like me to comprehend. But their emotions convey more than any language can ever do, as these pictures that follow show.

When Lesotho-born Mathabile Monesa, 25, lost her husband Khanane Elias Monesa that fateful day in Marikana, she was pregnant. At the time, she was living with her in-laws in Lesotho and her husband was the sole provider to a family of nine.

There was more tragedy in store. 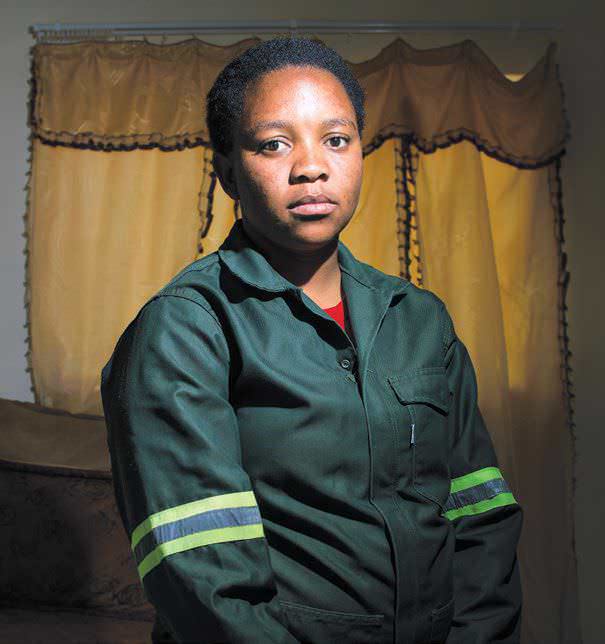 Weeks after his death, she was admitted to hospital and lost their unborn child, a son. Doctors put it down to stress and depression.

“It was painful knowing that our provider was killed, knowing that I now have to put food on the table for the family with the money I made from sewing,” says Monesa.

Monesa hopes the R12,500 ($900) the miners were fighting for will also be given to the widows in the future.