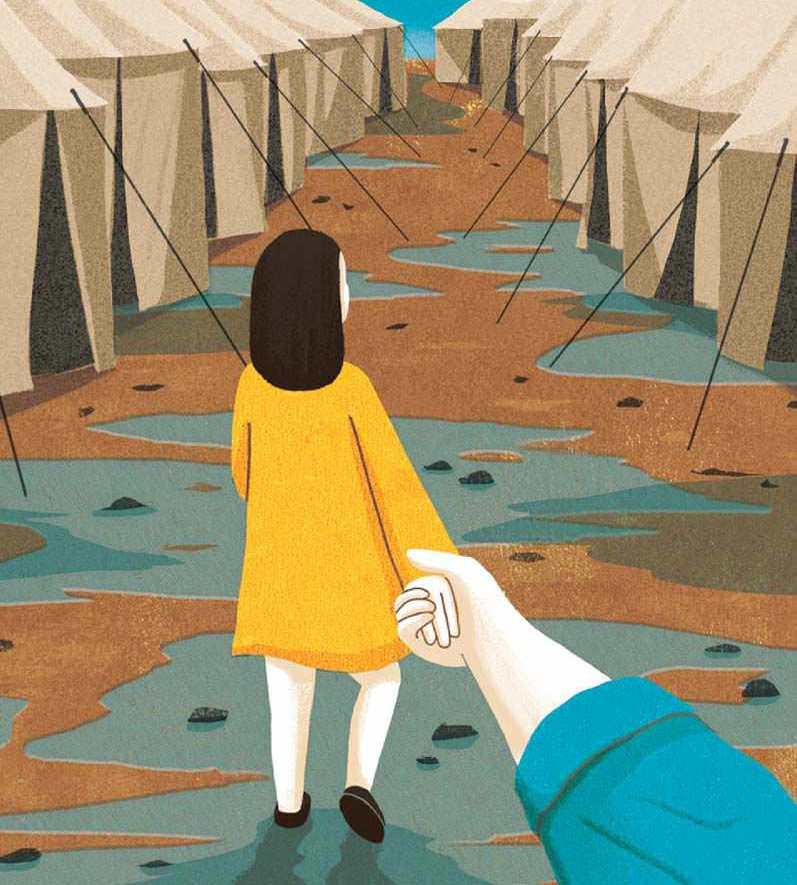 Though there’s still much to be learned about the power and potential of virtual reality—from the release date of upcoming VR headsets to how this nascent technology will shape entertainment, education, and social interaction—filmmaker Chris Milk has already arrived at one important conclusion. “Virtual reality, fundamentally, is a technology that removes borders,” he says. “Anything can be local to you.”

Milk should know. The trailblazing director, who made his name creating cutting-edge, immersive music videos for bands such as U2 and Arcade Fire, recently founded the Vrse.works production company to push the boundaries of virtual reality filmmaking and offer tools and support to people interested in the medium. One of his first big projects: teaming up with the United Nations to create a series of short VR films highlighting some of the most pressing global challenges facing the organization, including the Syrian refugee crisis and climate change. The result is a powerful new approach to storytelling—one that could change the way relief organizations and other NGOs approach raising awareness and funds.