FRONTLINE|April 24, 2020
We're offering this story for free to read so that you can stay updated on the COVID-19 outbreak 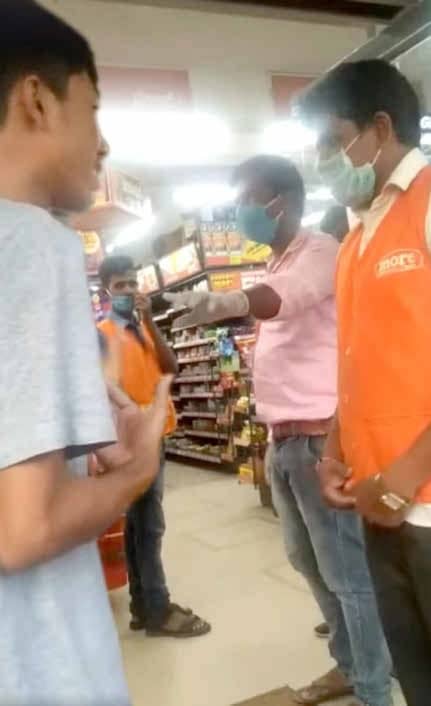 Racist prejudices against people from the north-eastern region in India come to the surface in the wake of the COVID-19 outbreak.

People from india’s north-eastern region have been facing racial abuses in the wake of the COVID-19 pandemic. The Union Home Ministry’s March 23 advisory has asked the Chief Secretaries and Director Generals of Police of all the States and Union Territories to ensure sensitisation of security forces so that appropriate action is taken when such abuses are reported. However, it does not seem to have taken the edge off social prejudices reflected in this kind of behaviour. People with Mongoloid features have been facing racial taunts, public humiliation and even physical assaults on an almost daily basis.

Alana Golmei, founder of the North East Support Centre and Helpline, is a lawyer and activist who works for people from the region. There has always been some hostility towards people from the north-eastern region, but the prejudice has become more pronounced in recent weeks. Alana Golmei gets phone calls from people facing abuses all over the country, at least four a day. She got some100 calls in March alone, a figure that she believed to be representing just the tip of the iceberg. Describing how stressful it was to listen to these stories of harassment and abuse, she said: “Like the virus, the racial attacks have also become a pandemic. We are called ‘corona’, ‘momo’, ‘chowmein’ or ‘Chinese’. People are refusing to share transport vehicles with us, they refuse to entertain us in grocery shops, we are forced out of public places. It is humiliating. How long do we have to go on clarifying that we are not Chinese, that we are Indians, that we too are human beings and need to go to shops to buy essentials?”

The abuses, she said, were not restricted to any one geographic region of the country. “There are people who are reaching out to me from across the country, but there are many more across India who have not contacted me.”

Recalling some prominent cases that have made news in recent weeks, she spoke of an M.Phil student from Manipur in Delhi university who faced public humiliation in Delhi’s Mukherjee Nagar area while she was on her way back after buying groceries on March 22. A middle-aged man, riding a scooter, had passed lewd comments and when she objected he spat a mouthful of paan on her face and called her “corona virus”. When she tried to file a complaint with the police, they advised her to “ignore” the incident. Only after the North East Students Union pressed for action did the police agree to register a first information report (FIR), and that too under some mild sections of Indian Penal Code (IPC). The offender has not been arrested yet.