The iron hand is out 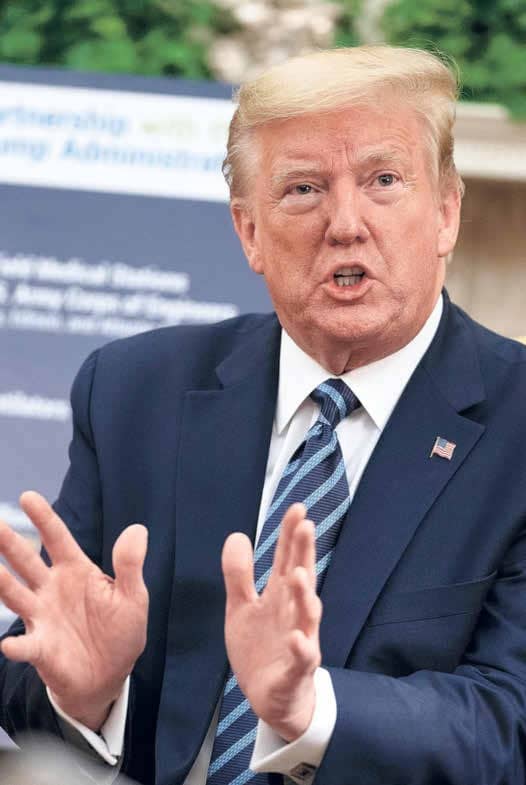 The coronavirus pandemic has come in handy for governments to tighten their hold by curbing civil liberties and cracking down on political opponents, critics and vulnerable sections of people, including migrant labour.

MANY GOVERNMENTS AROUND THE WORLD have been using the COVID-19 pandemic as a pretext to intensify crackdowns on human rights and peaceful protests. The Indian government, unfortunately, is no exception. The Narendra Modi government has been using the national lockdown to move against people involved in peaceful protests against the Citizenship (Amendment) Act in Delhi, and there have been some arrests. A first information report (FIR) was registered against Delhi Minorities Commission Chairman Zafarul Islam Khan on April 30 for sedition and for promoting enmity between groups on the basis of religion, race, and place of birth. The charges were based on a social media post by Khan.

Many countries are freeing political prisoners and even common criminals temporarily to prevent the spread of the pandemic in overcrowded prisons. The Indian authorities, however, are showing no such considerations. Kashmiri politicians and intellectuals accused of sedition continue to be incarcerated, many of them in places far from home.

United Nations High Commissioner for Human Rights Michelle Bachelet issued a statement in late April calling on governments to ensure that human rights were not violated “under the guise of exceptional or emergency measures” to combat the pandemic. “Emergency powers should not be a weapon government can wield to quash dissent, control the population, and even perpetuate their time in power. They should be used to effectively deal with the pandemic—nothing more, nothing less,” Bachelet said. She emphasised that the restrictions imposed should be “necessary, proportionate and non-discriminatory”.

U.N. Secretary-General Antonio Guterres has said that the pandemic is triggering or exacerbating various human rights violations. “We are seeing stigma, hate speech, and white supremacists and other extremists seeking to exploit the situation. We are seeing discrimination in accessing health services,” he said in a recent speech. “And there are growing manifestations of authoritarianism, including limits on the media, civic space and freedom of expression.”

Not only authoritarian governments but also the so-called democratic ones have used the crisis to bring entire populations under surveillance and cut civil liberties. Many governments have justified intensified surveillance on the grounds that location tracking and facial recognition were essential in the “war” against the virus. The “Aarogya Setu” app, which the Indian government wants citizens to download, has alarmed large sections of civil society. Experts have warned that it vastly expands the state’s surveillance capabilities. 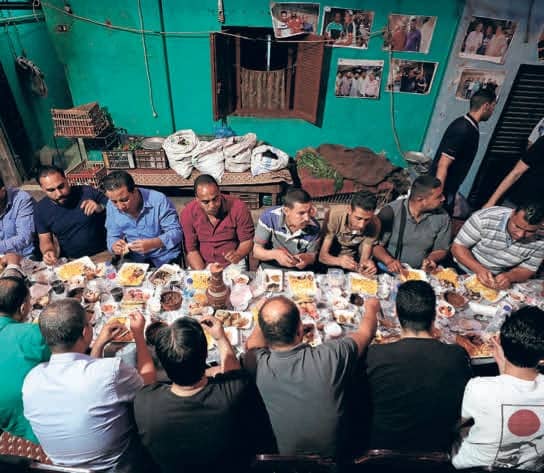 THE CASE OF ISRAEL

Israel was the first country to officially allow the use of cellphone data to monitor the spread of the virus. (India and Israel are known to cooperate closely in the cybersecurity sphere.) The Israeli government says the new security measures it has introduced will be in place for only six months, but the Israeli newspaper Haaretz has dubbed the move as “a corona coup” against human rights. Israel’s domestic secret service, the Shin Bet, has been routinely collecting cellphone metadata since 2002. Israeli laws allow the Prime Minister to order cellphone companies to hand over data “to perform the functions of the security forces or to exercise their powers”.

The Palestinian population has been kept under constant surveillance with the help of cellular technology for a long time. Now, Israel has used the pandemic to announce plans for the formal annexation of the West Bank. According to an agreement signed in April between Prime Minister Benjamin Netanyahu and the Israeli opposition leader, Benny Glantz, for the formation of a coalition government, the main focus will be on combating the coronavirus and the advancement of the Trump administration’s peace plan, which gives the Israeli government a carte blanche for the official takeover of the West Bank. From all indications, the Netanyahu administration is all set to formally annex the whole of the Jordan valley in the next few months. Violent attacks against Palestinians have spiked since the beginning of April as Jewish settlers, helped by the Israeli army, seek to drive out more Palestinians from their land. 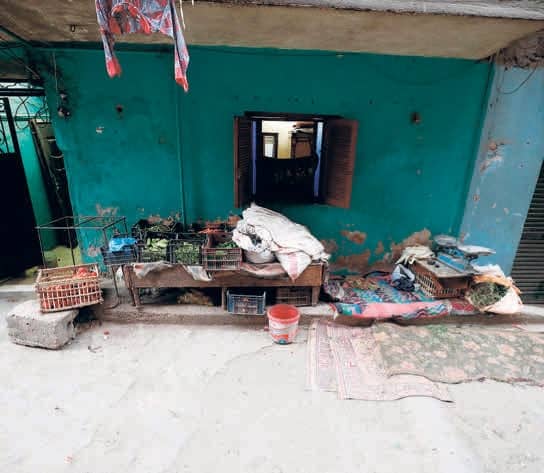