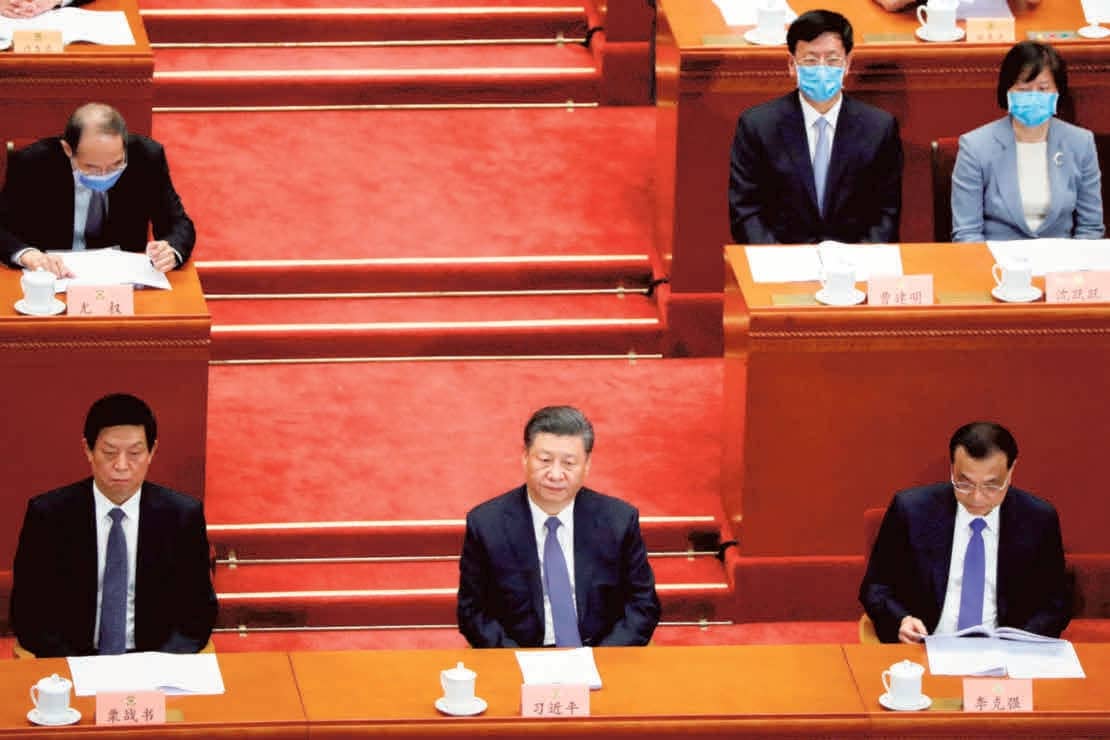 As the COVID-19 death rate spikes and the economy tanks in the United States, Donald Trump and his advisers target China and the World Health Organisation with an eye to winning the forthcoming presidential election.

IT HAS BEEN APPARENT FOR SOME TIME NOW that the Donald Trump administration, in order to cover up for its failure to effectively combat the COVID-19 pandemic, is going all out to target China, where the first cases were detected. Under Trump’s watch, the United States has recorded more than 1.5 million cases by the third week of May, with the death toll surpassing 90,000. According to the U.S. government’s Centers for Disease Control and Prevention (CDC), the death toll will cross the 1,00,000 figure by June 1. Trump and his Secretary of State, Mike Pompeo, have not let facts stand in the way as they ratchet up their accusations against China.

The U.S. has accused China of letting the virus spread to the rest of the world by either suppressing or withholding information after the first infections were detected in Wuhan in end 2019. Anthony Fauci, head of the U.S. National Institute of Allergy and Infectious Diseases (NIAID), has once again reiterated that there is no scientific evidence to prove that the new strain of the coronavirus was created in a lab. “Everything about the stepwise evolution over time indicates that this virus evolved in nature and then jumped species,” Fauci told the National Geographic news channel in a recent interview.

Trump announced in the last week of April that his administration was conducting “serious investigations” into Beijing’s handling of the COVID-19 outbreak. The U.S. administration also spearheaded calls for an international probe. China said that an inquiry into the origins and spread of the pandemic could wait until the crisis subsided. The World Health Organisation (WHO) has always maintained that if there should be an investigation it should be “scientific based” and not politically motivated. The WHO has pointed out that the U.S. has so far not sent any data to back up the allegations by the U.S. President and his Secretary of State.

The first major diplomatic broadside by the U.S. administration openly targeting China came in April when Trump announced that his administration was withholding its annual contribution of $550 million to the WHO. Trump virtually accused the WHO of misleading the international community about the origin and the spread of the virus during its early stages, in cahoots with the Chinese government. The Trump administration has also tried to portray WHO Director General Dr Tedros Adhanom Ghebreyesus as an incompetent administrator who is only interested in doing China’s bidding. 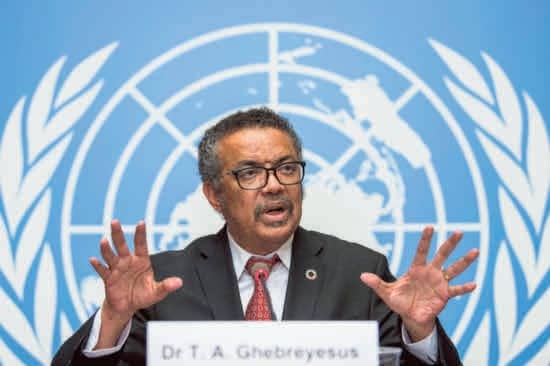 Mike Pompeo has been taking to the airwaves claiming that his administration has proof that the COVID-19 virus had its origins in a Wuhan lab. Trump has not shied away from making similar accusations, suggesting that the virus accidentally escaped from a Wuhan biological weapons lab. U.S. intelligence agencies themselves have concluded, like most of the international scientific community, that the virus in all probability had leapt from an animal to a human in a non-laboratory setting, much like the Ebola, HIV and the SARS virus. Pompeo, however, continues to insist that the onus is on Beijing to prove that the virus did not originate from a lab. The virology institute in Wuhan targeted by the Trump administration of the lapse has received training and funding from U.S. institutes and scientists.

He announced on prime-time television: “The virus was spawned in Wuhan province. Patient zero was in November. The Chinese behind the shield of the World Health Organisation, for two months hid the virus from the world, and then sent hundreds of thousands of Chinese on aircraft to Milan, New York, and around the world to seed that.”