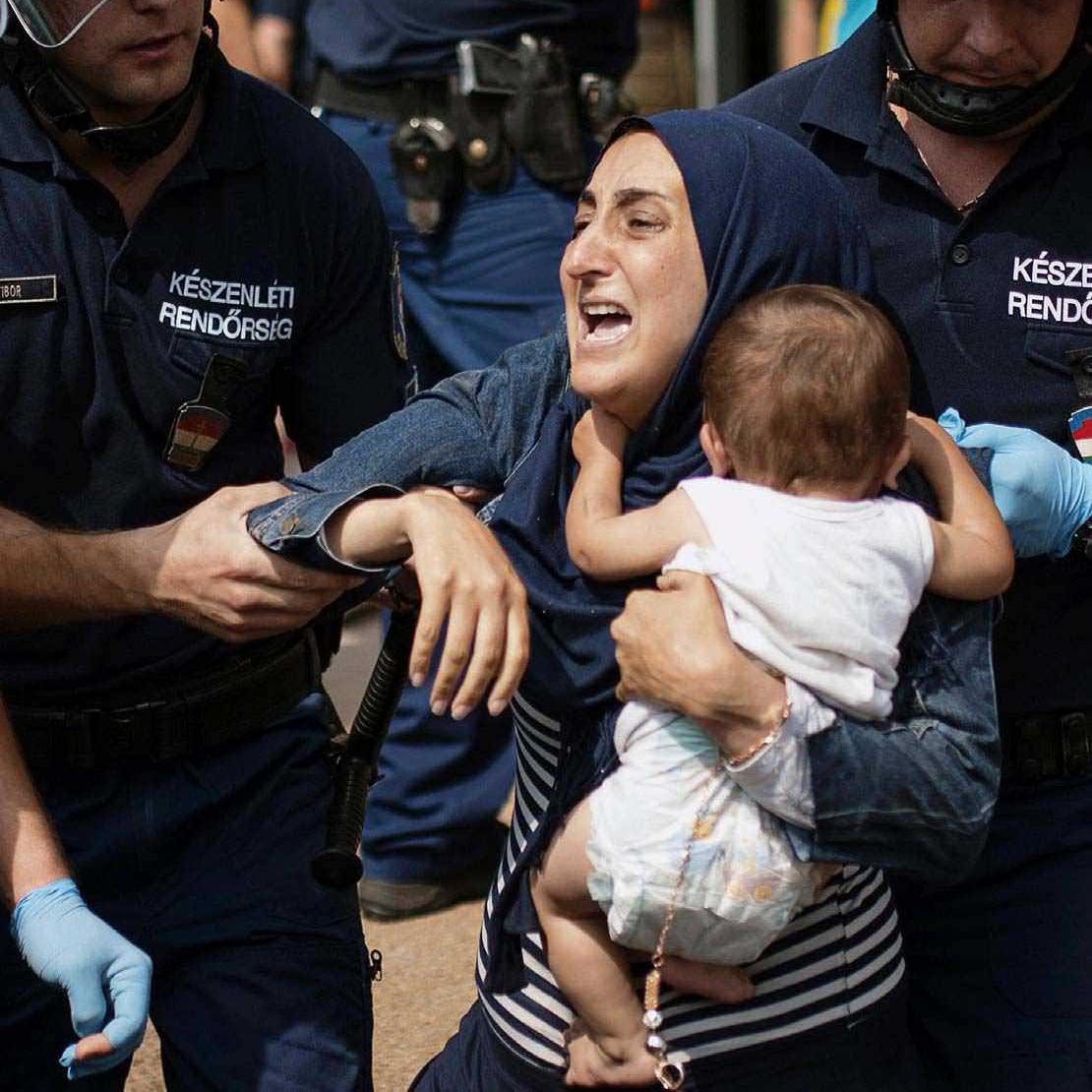 As refugees from strife-torn West Asian and north African countries flow to Europe, pressure from the public forces European governments to adopt a more humane response to them.

Much like the photograph of a naked little girl fleeing napalm bombs in Mylai coalesced anti-Vietnam war sentiment across the world into a mighty force, it was an image that proved to be the tipping point in the ongoing refugee crisis in Europe, described as the biggest movement of people in the continent since the Second World War. In this case, it was a photograph of three-year-old Aylan Kurdi, his lifeless body alone and lying face down on a vast beach in Turkey. Aylan, along with his five-year-old brother and mother drowned when their unstable dinghy capsized during the perilous crossing from Turkey to the island of Kos in Greece, a landing point for refugees fleeing to Europe.

The image propelled an outpouring of popular support for the refugee cause, seen in concrete community action and solidarity towards the influx of refugees and also in the popular pressure on governments to respond to the crisis in a responsible and humane fashion.

Aylan and his family are part of a mounting tally of individuals and family groups who have perished while making the crossing over the Mediterranean to Europe, seen as the promised land of peace and opportunity. The stories that get published or broadcast in the media on the steady toll of deaths appear not to have deterred those who are fleeing war and economic instability in their region. For the refugees from Syria, West Asia and northern Africa, the constant fear of annihilation in their own countries outweighs the risks of travel. 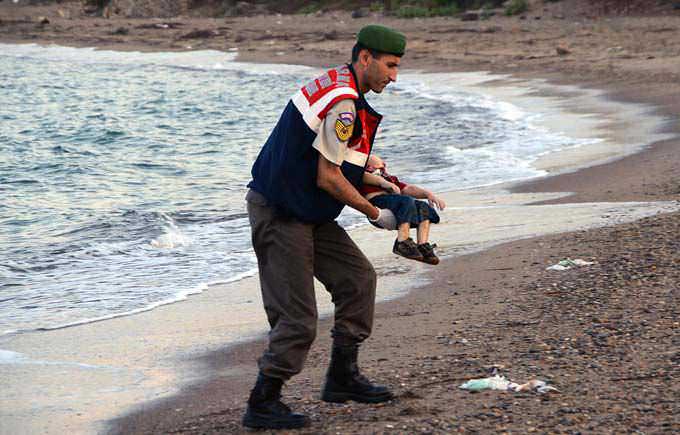 According to the figures compiled by the Missing Migrants Project of the International Organisation for Migrants, Europe has emerged as the world’s most dangerous destination for “irregular” migrants, with the Mediterranean taking the lives of 2,701 people in the first nine months of 2015 out of a total global death toll of 3,729 (figures updated on the project website on September 3). So over 72 per cent of these deaths occurred in the Mediterranean. Further, almost 40 per cent of the deaths were of people from the African continent (including Sub-Saharan countries and the Horn of Africa).

UNICEF claims that a quarter of those seeking refuge in Europe are children. In 2015 alone, more than 106,000 children claimed asylum. These are children who have not only experienced the horrors and risks of travel over dangerous sea and land routes but have been scarred by war in the countries they come from.

In the worst ever incident in the Mediterranean this year, 800 migrants are believed to have drowned in April off the coast of Libya. The three-decked boat with its all-male human cargo (including a large number of unaccompanied minors) capsized when its captain rammed the boat into a Portuguese merchant ship that had come to its rescue. Only 25 people survived the disaster. 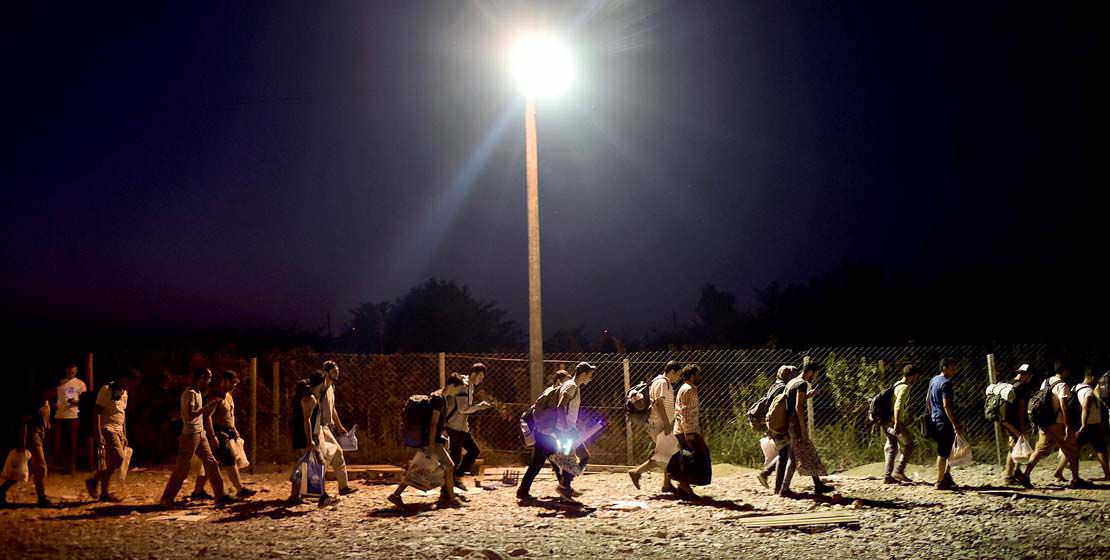 It is not just on the high seas that lives have been lost. Seventy-one refugees, including four children, were found dead of asphyxiation in the airless container of a freezer truck in Austria by the police. The decomposed bodies of the travellers, believed to be Syrians, had lain in the truck, abandoned by the driver on a hard shoulder of a highway, for two days.