Punjab: Behind The Decline 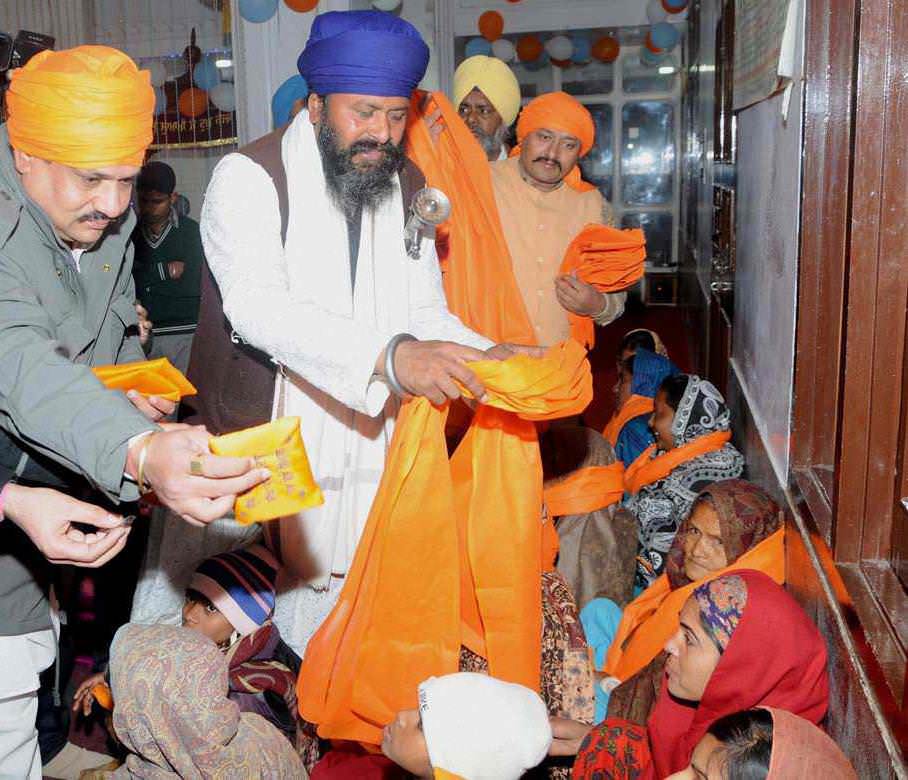 Census figures show a negative growth rate for the Sikh population in Punjab, but it is the Sangh Parivar, not Sikhs, that uses this to stoke up communal tensions.

Why is there absolutely no rage among Sikhs over a constantly declining Sikh population in Punjab, as is evident in the latest Census figures? The State, which was carved out in 1966 as a Sikh-majority one after militant demands by the unified Akali Dal and other Sikh identity groups, should have been bursting out in anger. Not only is Punjab a Sikh-majority State, it has also been witness to one of the most violent wars of secession on religious lines for more than two decades.

After all, in the narrative of the Sangh Parivar—the proponent of “Akhand Hindu Rashtra”—Hindus may turn into a victimised minority in the future if the latest Census data on religious composition of the Indian population is something to go by. Various mouthpieces of the Sangh Parivar interpreted the decline of the Hindu population to a little less than 80 per cent as the most significant marker to justify its vitriolic propaganda that Muslims are deliberately reproducing more to counter the might of the Hindus in India.

Yet, the Census data created hardly a flutter among the Sikhs in Punjab. Barring a few insignificant extremist groups, none of the Sikh political parties, including various factions of the Akali Dal, has taken up the issue of declining Sikh population.

In contrast, the percentage of the Hindus in the population is growing; 34.46 per cent in the 1991 Census and 36.94 per cent in 2001. In terms of population growth rate, Hindus are growing much faster than Sikhs.

If one adheres to the Sangh Parivar’s logic, Sikhs, who at one point fought for a Sikh-majority State, should naturally feel threatened by such a trend. But why have they not? That such cosmetic conflicts on religious lines have not reached the power corridors of Punjab is because the political parties resolved the historical ethnic rivalries politically in 1996. Punjab became the torchbearer for communal harmony in the early 1990s when the Sangh Parivar was stoking up communal tensions all over India in the aftermath of the Babri Masjid demolition.