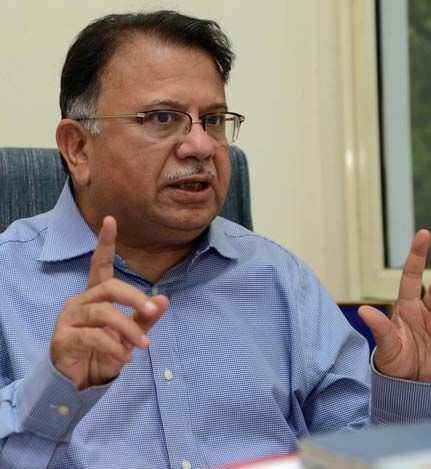 The broad consensus on abolishing the death penalty at the Law Commission's consultation with political leaders and eminent citizens augurs well for the campaign against capital punishment.

With a view to eliciting views from a cross section of civil society on the question of abolition of capital punishment, the Law Commission organised a consultation with lawyers, jurists, academics, political leaders, eminent citizens and journalists in New Delhi on July 11.

The consultation, inaugurated by former West Bengal Governor and eminent author and columnist Gopalkrishna Gandhi, brought together politicians of different hues on the same platform. Manish Tiwari of the Congress party and Ashish Khaitan of the Aam Aadmi Party (AAP) spoke about the arbitrariness and discrimination in the application of the death penalty.

Tiwari Brinda Karat of the Communist Party of India (Marxist) explained her party’s position on the state of the criminal justice system and the possibility of error in adjudicating capital offences. Shashi Tharoor of the Congress and Kanimozhi Karunanidhi of the Dravida Munnetra Kazhagam (DMK) participated in the panel on the penological purposes of the death penalty and its alternatives. Varun Gandhi of the Bharatiya Janata Party (BJP) also said abolition of the death penalty was the way forward. Such consensus among political leaders belonging to different streams on the issue augurs well for the success of the campaign against capital punishment.

The July 11 consultation is an ongoing effort of the Commission to engage with the question of abolishing capital punishment. In 2014, it accepted in right earnest a suggestion from the Supreme Court that it should take up credible research to facilitate an up-to-date and informed discussion on the issue.