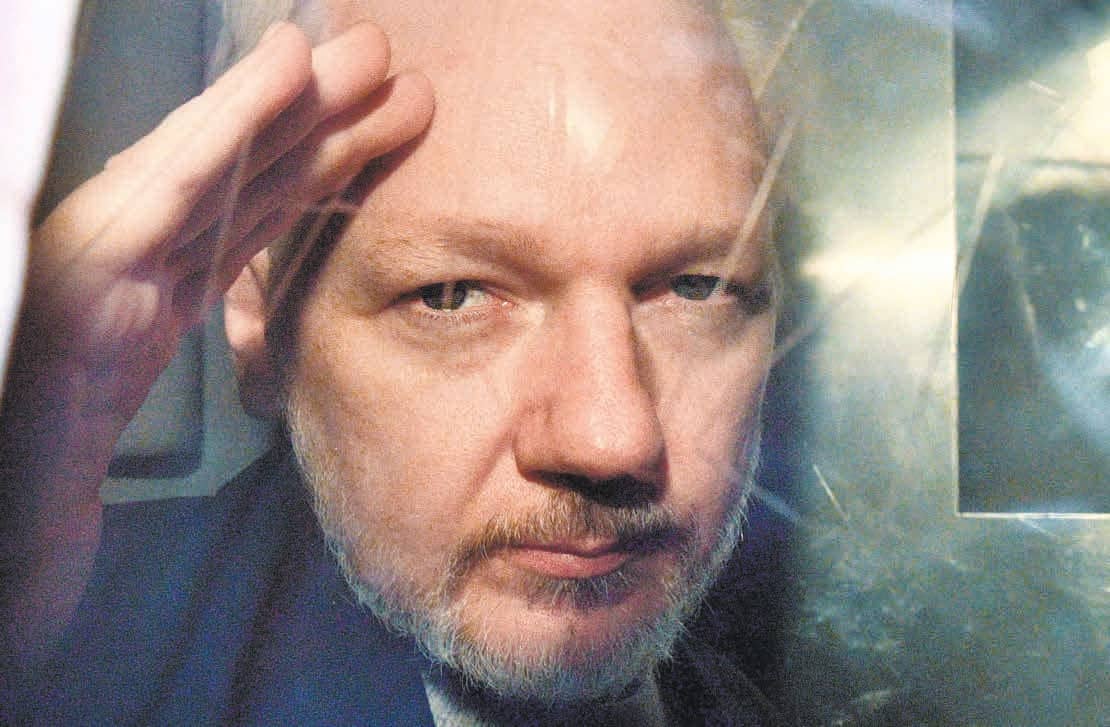 The WikiLeaks founder Julian Assange, in need of urgent medical attention, continues to be in prison despite the dropping of all charges against him.

JULIAN ASSANGE, THE FOUNDER OF WIKI LEAKS and crusader for media freedom, continues to languish in the Belmarsh prison in the United Kingdom despite the Swedish authorities finally stopping all “preliminary investigation” into charges of sexual misconduct against him. It took the Swedish prosecutors more than 10 years to formally announce that there was “insufficient evidence” against Assange to proceed with the case.

The WikiLeaks founder has insisted that the allegations of rape against him were fabricated and a pretext to incarcerate him and finally extradite him to the United States. The U.S. has not forgiven him for exposing the war crimes it committed in Afghanistan, Iraq and elsewhere.

Because of the political conspiracy hatched in tandem by the U.S., the U.K. and Swedish governments, Assange was forced to seek political sanctuary in the Ecuadorian embassy in London where he remained until April this year. The establishment media in the West, which initially cooperated with WikiLeaks to publish the explosive material Assange unearthed, subsequently turned against him with a vengeance at the behest of the political establishment. Assange has been labelled a traitor, serial sex abuser and a Russian agent, among other things, in the Western media. The Swedish investigations provided the basis for the calumnies against Assange to be mainstreamed.

In fact, Nils Melzer, the United Nations Special Rapporteur on Torture, wrote to the Swedish government stating that its investigation was “the primary factor that triggered, enabled and encouraged the subsequent campaign of sustained and public mobbing and judicial persecution” against Assange in many countries. Melzer said that this amounted to “psychological torture” of the WikiLeaks founder. The findings by the first Swedish investigator in 2010 stated that there were no grounds to suspect that Assange had committed rape. Assange refused to go to Sweden to face charges as the authorities there refused to give him guarantees that he would not be extradited to the U.S.

After being forced out of the Ecuadorian embassy by Lenin Moreno, the new right-wing President of Ecuador, presumably on orders from Washington, Assange was arrested and imprisoned in a maximum-security cell by the U.K. authorities.