A Call For Dignity: Step To Curb Sexual Exploitation 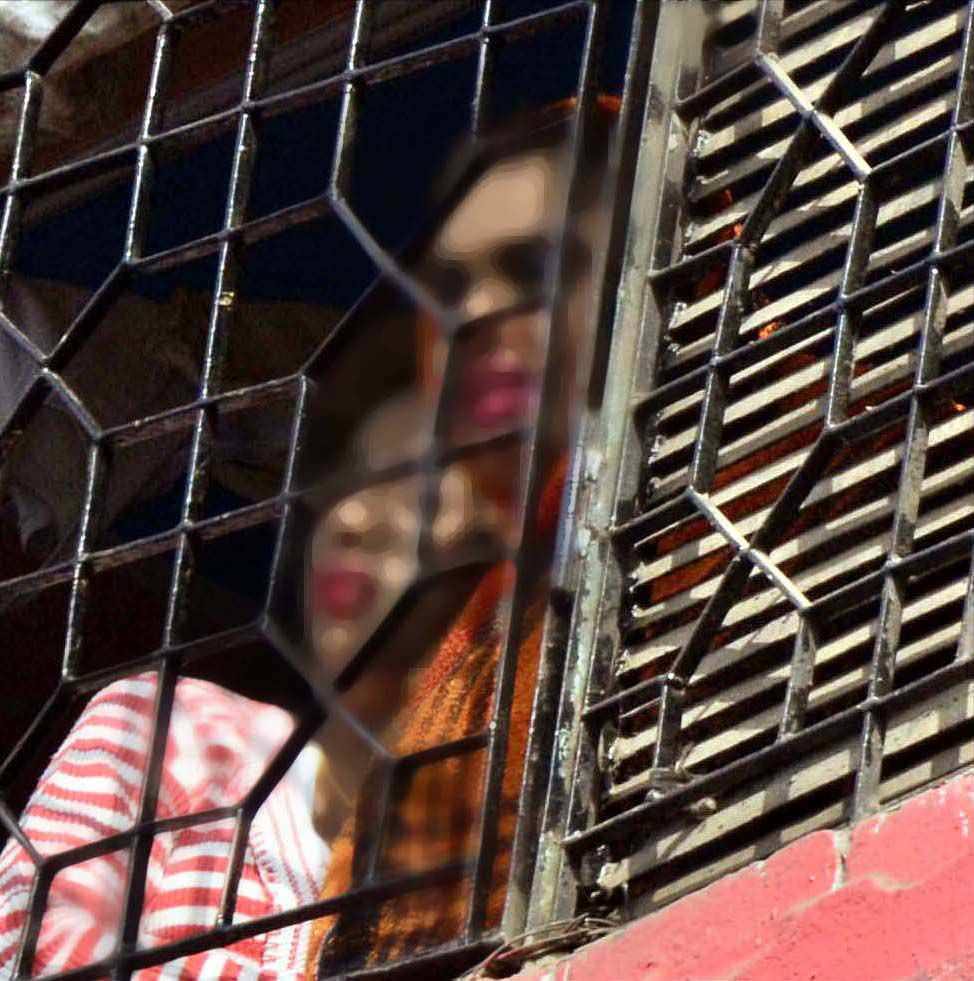 The National Legal Services Authority recommends various steps to curb human trafficking for sexual exploitation and to rehabilitate victims of the crime.

In August, the National Legal Services Authority (NALSA), which provides free legal services to the weaker sections of society, submitted a report to the Supreme Court with recommendations for the prevention of trafficking for commercial sexual exploitation and for the rescue and rehabilitation of its victims. This was following a directive of the court while hearing a public interest litigation (PIL) petition filed by the Human Rights Law Network on behalf of the anti-trafficking organisation Prajwala in 2004 seeking the creation of a victim-protection protocol. The NALSA report exposes several gaps in the existing law.

It has recommended the setting up of a nodal agency at the national and State levels and a district-level task force to deal with the issue of prevention of trafficking and rescue and rehabilitation of rescued sex workers. Additional Solicitor General Neeraj Kishan Kaul told the bench consisting of Justices Anil R. Dave, Madan B. Lokur and Kurien Joseph that the Centre had examined NALSA’s recommendations and was “in agreement with most of them”.

A Central Advisory Committee on Combating Human Trafficking, which met thereafter, said that there was a need to differentiate between voluntary sex workers and those who were forced into such activities and that the current report was prepared with reference to trafficked victims only. Several States, too, put forth their ideas. Gujarat, shockingly, said that there was no serious problem of trafficking in the State that it was not advisable to have a separate police station for trafficking, and that corporate social responsibility (CSR) funding

may be tapped for the rehabilitation of victims.

However, it seems the Centre has lost the plot already. Recently, Minister for Home Affairs Rajnath Singh tweeted: “Human trafficking is a grave concern & there should be detailed SOPs for reintegration, repatriation & rehabilitation of trafficked victims.” In doing so, he revealed his unawareness of the several standard operating procedures (SOPs) already developed by the Ministries of Women and Child Development (WCD), Labour and Employment, and Railways, the United Nations Office on Drugs and Crime and the Home Ministry itself, which has established some 300 anti-human trafficking units (AHTU) and issued advisories to the States from time to time. It is another matter that all of these SOPs have been ineffective so far.

At a conservative estimate, there are 2,50,000 women engaged in the flesh trade

in the country, according to Dave. Activists, however, believe that the figures are either exaggerated or under-reported as there has never been an audit of the situation on the ground.

According to Siddharth Kara, the author of Sex Trafficking: Inside the Modern World of Sex Slavery, one woman or child is trafficked for the purpose of sexual exploitation every 60 seconds in the world. Kara crisscrossed the globe and found that sex slaves are invariably moved from poor areas and countries to richer areas and countries. “Trafficking routes in South Asia primarily start in rural Nepal, Bangladesh, or India and end in Indian urban centres such as Mumbai, New Delhi, Chennai, or Kolkata. From India, some victims are re-trafficked to the Middle East [West Asia] and West Europe,” he reported.