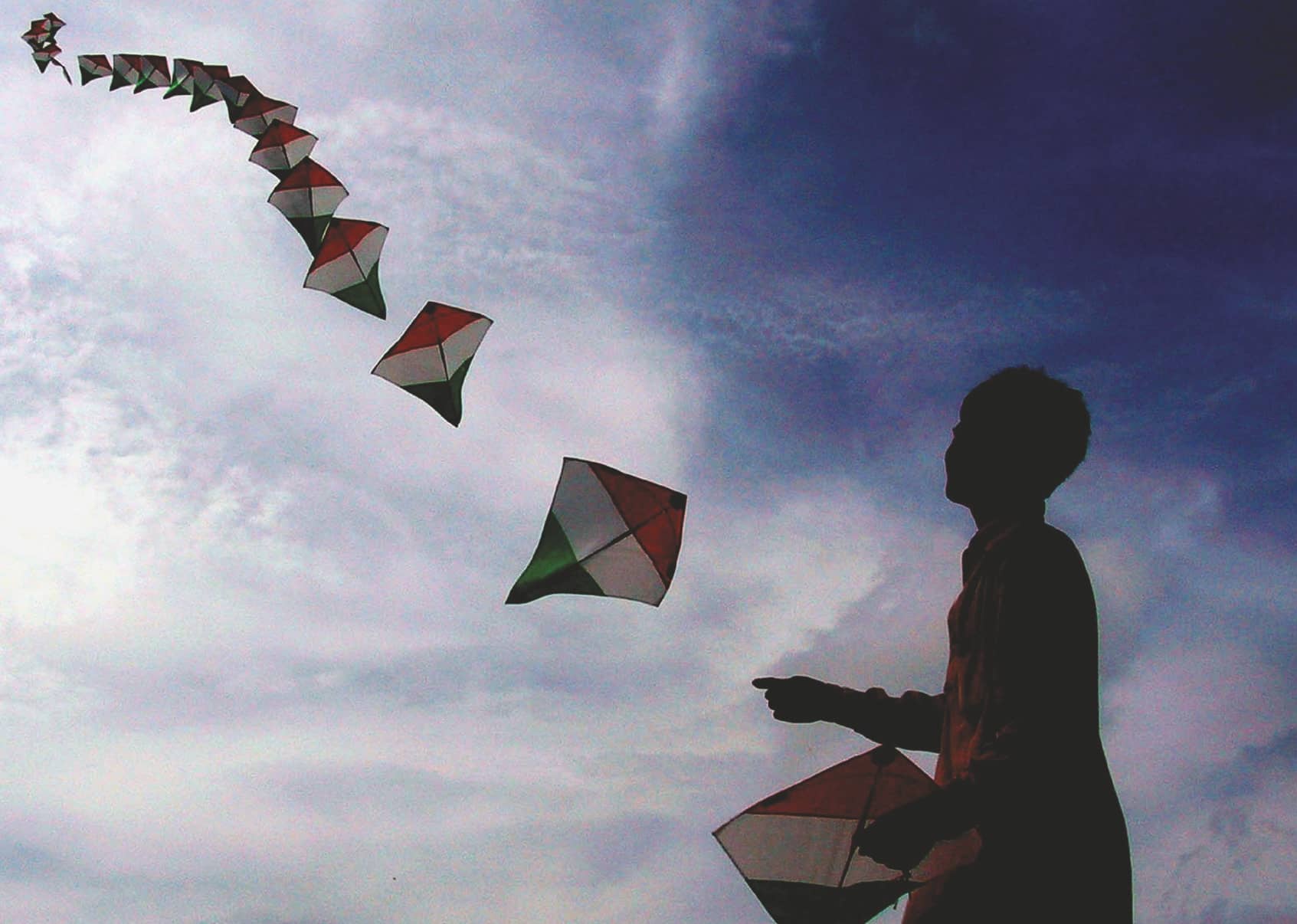 A country as endowed as India with a rich ancient civilisation and with long innings of being a modern democratic nation since its independence, soft power comes across as an effective foreign policy tool.

However, the thing about soft power is that it is as good as, how the resources are employed in a strategic manner and with a focus on gaining foreign policy objectives. Moreover, the notion of soft power in international relations is grossly misunderstood, about what qualifies as the soft power resources, and also about how these resources are used, and with what goals in mind. Long before the contemporary debates on what constitutes as soft power, commenced with the writings of American scholar Joseph S. Nye, kingdoms, small and large across the world, and modern nation-states, have experienced the use of culture, political system and external relations, to influence favourable outcomes. Ever since its independence from the yoke of British imperialism, India as a modern nation-state has expressed itself as an originator of ideas of global peace and stability, even while it was economically inept and was a recipient of foreign aid and assistance. Embarking on a democratic path, steered by a comprehensive constitutional compass, India even during the heydays of the Cold War, attempted to chart a third path of non-alignment, and provide a rudder for the developing countries and newly independent countries post decolonization.

MORE STORIES FROM EXTRAORDINARY AND PLENIPOTENTIARY DIPLOMATISTView All