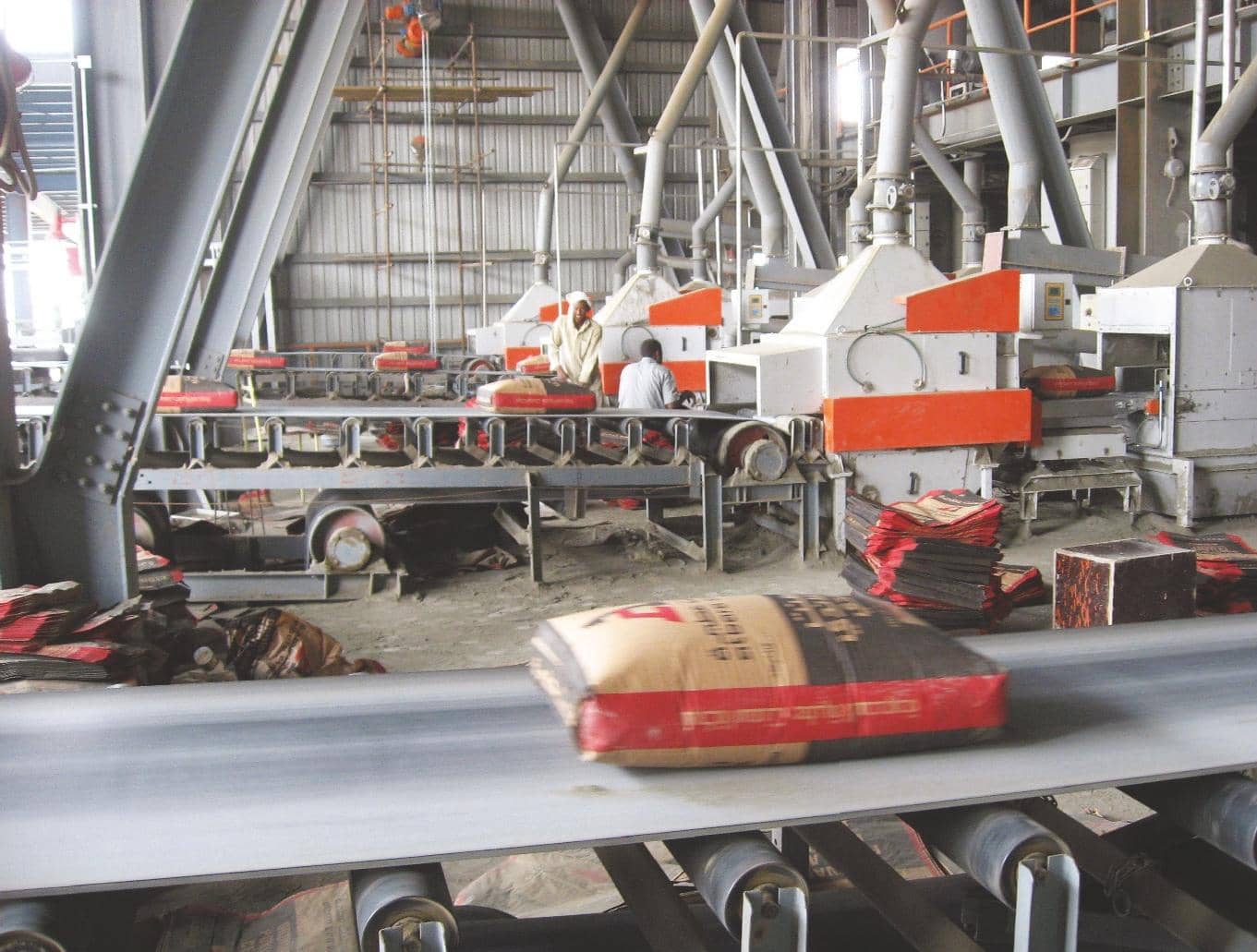 The industry has a tepid demand in 2019. However, towards the end of the year there were signs of revival and the industry is hopeful to clock 8-10 percent growth in FY2020-21. But, it all depends on how sooner the government’s projects are put on track.

Cement being one to the core sectors which contributes to the growth of the Indian economy, it consumption is an important factor which determines the infrastructure growth of the country. As per data from Index of Manufacturing (IIP), an index which tracks manufacturing activity in different sectors, the growth rate of cement sector slowed down to 5.5 percent in December 2019 compare to the corresponding period last year, however, cement production increased by 5.5 percent in December 2019 while cumulative production of cement increased by 0.7 percent during April-December 2019-20. Year 2019 comparatively witnessed weak demand for cement. The general election in May 2019 slowed down infrastructure activities followed by prolong monsoon which further dented cement companies revenue. According to rating agency CRISIL, in the first quarter of 2019, pan-India cement demand growth had contracted by 2 percent, with the east and north logging a contraction of 4-5 percent and 0.5-1.5 percent, respectively. For this slowdown in cement demand, CRISIL pointed shortage of water and sand, the impact of cyclone Fani which had weighed on structurally weak demand factors in Bihar, Odisha and West Bengal in the east. Further it mentions funding challenges stalled various institutional projects in Andhra Pradesh and Telangana in the south. ICRA Ratings report on cement too agrees with the slowdown affects on cement industry. ICRA Ratings, Senior Vice President & Group Head, Sabyasachi Majumdar, says, “The demand growth in Q1FY2020 was adversely impacted owing to a slowdown in project execution due to the general election and labour unavailability”. ICRA report further stated the cement demand across various regions has been adversely impacted in H1FY2020. In the northern and central regions, demand remained tepid due to slowdown in execution of Government projects and labour scarcity. In the western region, while demand in Gujarat was negatively impacted by labour and water scarcity, in Maharashtra, it was positively driven by infrastructure and affordable housing. In the eastern region, demand was sluggish across segments, due to weak project execution, unavailability of sand and shortage of funds. In the southern region, while demand momentum sustained in Kerala, driven by post-flood rehabilitation work and low-cost housing; and construction activity in Karnataka, it remained weak in Andhra Pradesh, due to sand unavailability and cancellation of old orders by the new state government. Towards the end of the year, revival packages for real estate such as ₹ 25,000 crore alternative investment fund set up by the government to revive stalled housing projects, helped demand to pick-up. 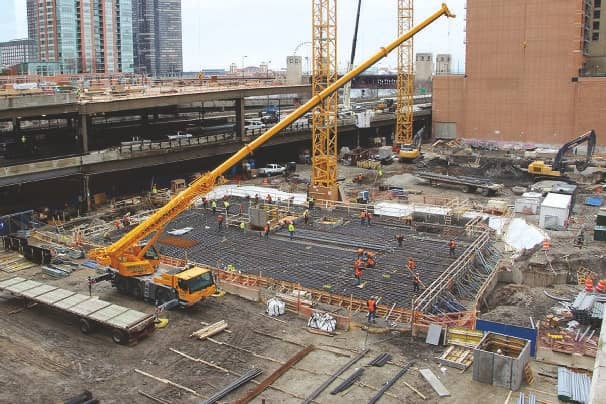 Despite a sluggish demand, data from the Ministry of Commerce & Industry shows cement production growth of 4.4 percent year-on-year to 255 million tonnes in the first nine months of 2019. In FY20 (till Sept 2019), the production of cement stood at 163.59 million tonnes. The cement production capacity is estimated to touch 550 MT by 2020. Currently, the installed capacity is 485 mtpa and with the new additions, it will rise to 508 mtpa in 2020. India accounts for 8 percent of the global installed capacity and is the second largest cement producer in the world. Of the total capacity, 98 percent lies with the private sector and the rest with the public sector. The top 20 companies account for around 70 percent of the total production. A total of 210 large cement plants together account for 410 million tonnes of installed capacity in the country, while 350 mini cement plants make up the rest. Of the total 210 large cement plants in India, 77 are located in the states of Andhra Pradesh, Rajasthan and Tamil Nadu.