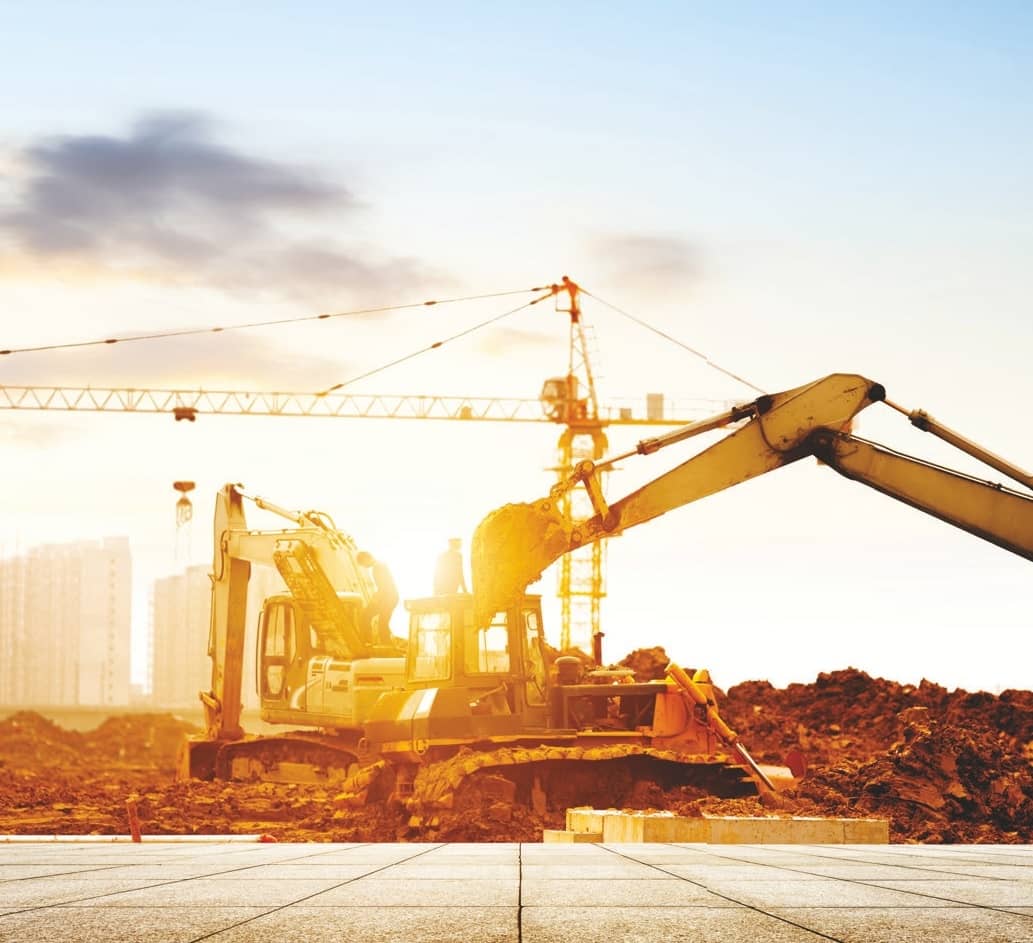 With mega infraconstructional projects being planned and pipelined opens new doors of growth opportunities for the construction equipment industry. EPC World takes a closer look on the market sentiments…

The year 2019 saw its fair share of ups and downs – be it the union elections or the natural calamities that hit hard the infrastructure sector. The construction equipment sector was one such industry affected by the slowdown in the infrastructure sector. However with the situations becoming more stable prospective expectations are being eyed from the year 2020. A major reason fuelling this optimism is the infrastructure-focused growth agenda put forth by the Government and the prestigious list of big-ticket face-lifting projects being pipelined.

“The Construction Equipment industry can hope to expect a 40 per cent increase in sales in the near future, as the Government is pumping huge amounts of investment in road and other infrastructure projects such as the development of waterways, airports, ports, and smart cities. But the private sector should focus on bringing down the cost of construction and pollution,” said Shri. Nitin Jairam Gadkari, Minister for Road Transport and Highways, and Micro, Small and Medium Enterprises, Government of India. While addressing at the CII’s EXCON 2019, he further added, “The Prime Minister’s vision is to make India a USD 5 trillion economy. To achieve this goal, the government is embarking on major infrastructure and industrial projects worth ₹ 100 lakh crore. For the road sector alone, the Centre is investing ₹ 2 lakh crore this year. The amount of investment for the next year will increase to ₹ 3 lakh crore. Within the next five years, the total government spend on the road infrastructure will be about ₹ 17 lakh crore.”

The Minister urged the part the private players in the construction industry to focus on mechanization, adoption of advanced technologies and global best practices, usage of LNG and biofuels, and innovations in using waste materials as raw materials for their construction projects in order to reduce the cost of construction, and pollution.

Detailing upon the opportunities expected to evolve with the core infrastructural sectors like railways, S. K Mishra, Executive Director (Infra), Ministry of Railways, said during the Excon 2019 event, “The Government has already taken the decision of allowing 100% FDI in Railway Infrastructure as a significant policy shift to adopt global best practices of world railways and to attract massive investment from all over the world. There will be a substantial increase in the capital expenditure and Indian railways would be investing over 10 lakh crore in the next 5 years on various projects. Projects include Doubling or Multiple Tracks to decongest saturated network of which 14,000 km work is in progress and targeted to be completed by March 2024. 100 per cent electrification of Broad Gauge track by December 2021. By March 2023, we will be completing the upgradation of speed to 130 kmph on 18,000 km of busy routes.”

“Road transport being vital to India’s Economy, the infrastructure contributes over 4.7% to the GDP. India’s road network carries over 70% of its freight and 85% of passenger traffic making India the second largest country in the road & highway development Industry after the US, and in terms of density we are at number 16 ahead of USA,” shared R. K Suryawanshi, RO- Projects, NHAI.