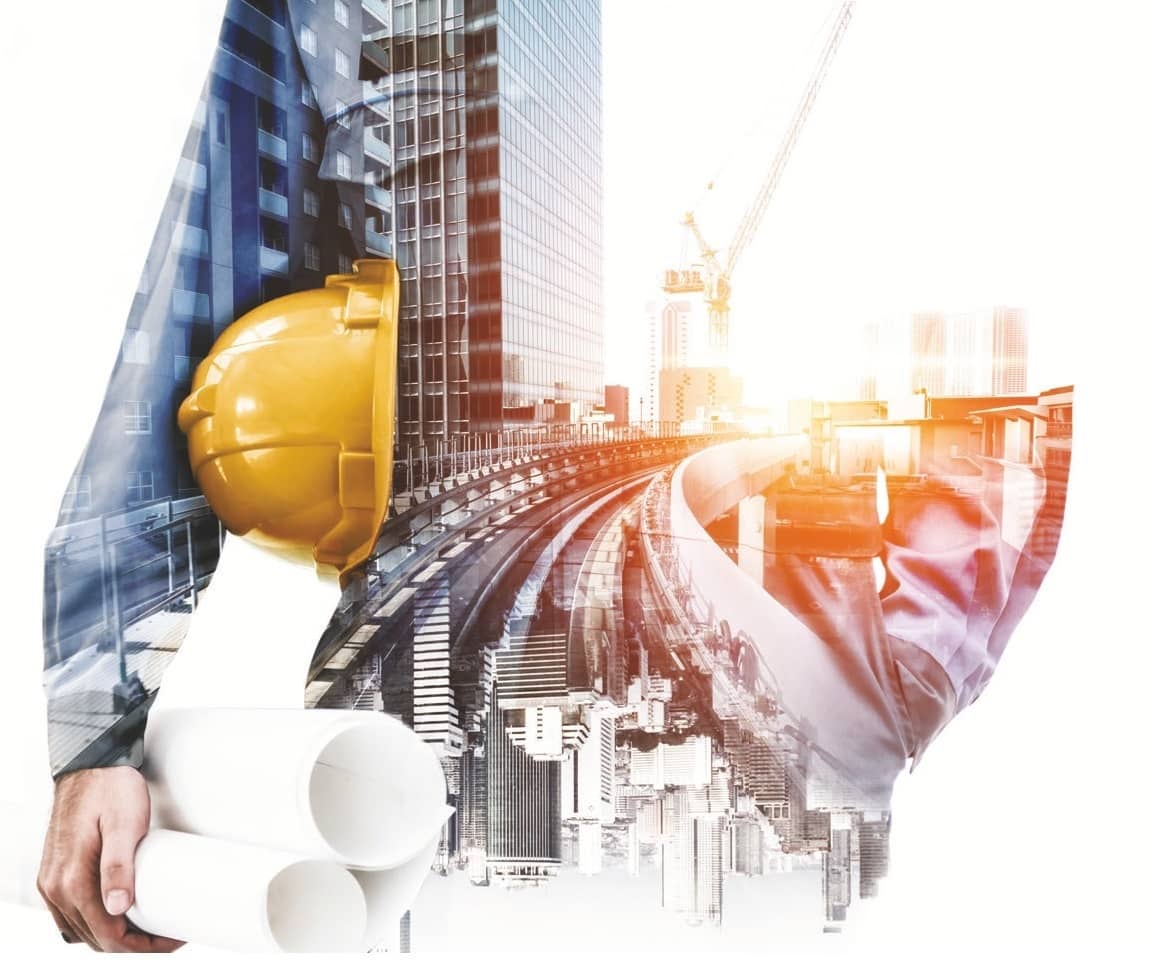 In the recently released Doing Business Report (DBR, 2020) by the World Bank, India has recorded a jump of 14 positions against its rank of 77 in 2019 and is currently placed at 63rd rank among 190 countries assessed by the World Bank. This sharp rise in the rankings could help to lure multinational companies and push the wheels of growth of the country’s economy. In the year 2019 and earlier, a number of infrastructure development projects initiated or accelerated in different segments.

The year 2019 also saw an increase in the total national highways length increased to 132,500 kms from 92,851 kms in FY14 at a pace of about 30 kms a day during the fiscal. Under the Sagarmala Programme, more than 574 projects costing about INR 6,000 billion have been identified for implementation for the port modernization & new port development, port connectivity enhancement, port-linked industrialization and coastal community development. A total of 121 projects costing INR 302.28 billion have been completed and 201 projects costing to INR 3,090 billion are under implementation as of September 2019.

The Government of India has realized the importance of infrastructure towards the economic and social growth and it has become the biggest focus area with an allocation of INR 4,417 billion for infrastructure development in the 2019-20 Union budgets. It is also estimated that an investment of INR 5,000 billion will be needed for railways infrastructure between the 2018-30 periods. And in order to push the growth buttons, efforts are being made all across to make infrastructure the flag bearer for making the country achieve momentous growth.

“We are already applying Public-Private Partnership (PPP) models in the country. We have adopted the Asset Recycling model to modernize existing infrastructure, like highways, while providing government with upfront capital to support new infrastructure,” she said.

Her sentiments were also echoed by Union Steel Minister Dharmendra Pradhan at the Global Forum on Excess Capacity (GFEC) Tokyo. Addressing the forum, the Union Steel Minister stated that with rapid economic and infrastructural development in India, the demand of steel has seen a substantial increase and is expected to increase further in the future as the country gets on in its journey to develop into a USD 5 trillion economy by the year 2024.

While the challenges lying ahead of the infrastructure sector are not new, what matters is how the policymakers must re-examine their outlook towards these pertinent issues and come up with solutions that can make a lot of difference.