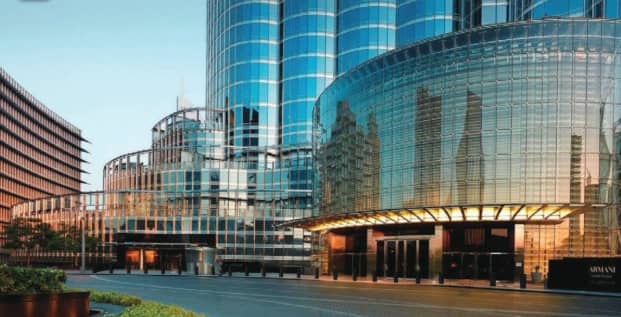 The country is passing through economic downturn and it is likely to continue. Investment avenues are fast disappearing; commercial real estate remains the only silver lining. It has given a positive return in the last four to five years and this trend is likely to continue in year 2020.