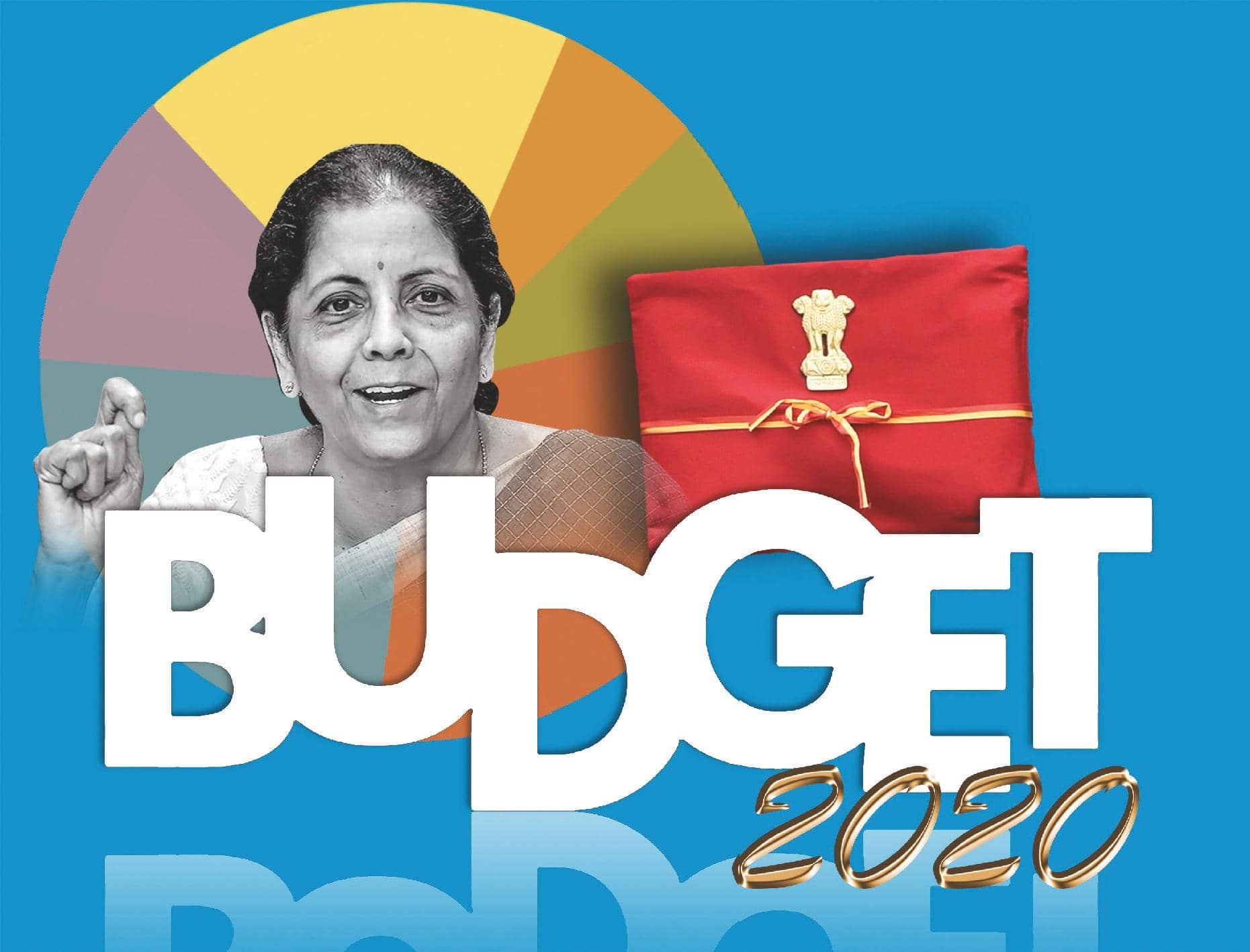 While the Union Budget has brought in several reasons for India’s infrastructure and construction industry to cheer and applaud, voices from the market draw out mixed sentiments from the stakeholders. Veena Kurup writes…

With several socio-economic and political concerns clouding the economy and its business sectors, the market had its eyes set ambitiously on the Budget 2020. While delivering the longest ever Budget speech, it could be said that the Union Finance Minister Nirmala Sitharaman successfully crafted an impressive and progressive long term plan for India’s development. The Budget 2020 clearly was an indicator proving the Government’s focus and strategy to ensure the country’s progress.

With massive investments and uplifting measures being outlined infrastructure, agriculture and rural development has gained centre stage in the Budget 2020. However, despite the impressive plans and financial allotments the market has also raised a voice on the Budget lacking to bring in an immediate push or a quick relief to the clouding economic concerns. However, the Government stands firm on the Budget to bring back the economy on track and also achieve its targeted results.

Though not immediate, but certainly the Budget 2020 does have brought in a reason to cheer especially for the infra-construction and allied sectors. A clear emphasis is being put forth on the infrastructure development through sectors like roads, railways, airports, ports, economic corridors, real estate (especially affordable housing), solar power, water supply and sanitation, health infrastructure and education to leverage the country’s socio-economic and political well-being. Through the Budget the intention to reinforce towards creating a national infrastructure pipeline (NIP) was also being put forth.

• 12 highway bundles to be monetised by NHAI

• Delhi-Mumbai Expessway to be completed by 2023

• Targets 9,000 km of economic corridors across the country

• Proposes to explore and utilise solar power alongside rail networks

Giving the private investors a boost, the Government has also announced in the Budget favourable supportive measures encouraging PPP (Public-Private Partnership) model of executing infrastructure projects. A clearance cell is also put forth for entrepreneurs to bring in an ease in their business operations. Adding to this are the tax sops allotted in the Budget 2020. A 100 per cent tax exemption is now being set on long-term capital gains, dividend and interest on investments into infrastructure chipped in by sovereign wealth funds. The FinMin has also looked on to giving a refined tax treatment to the unlisted infrastructure investment trusts at par with the listed ones.