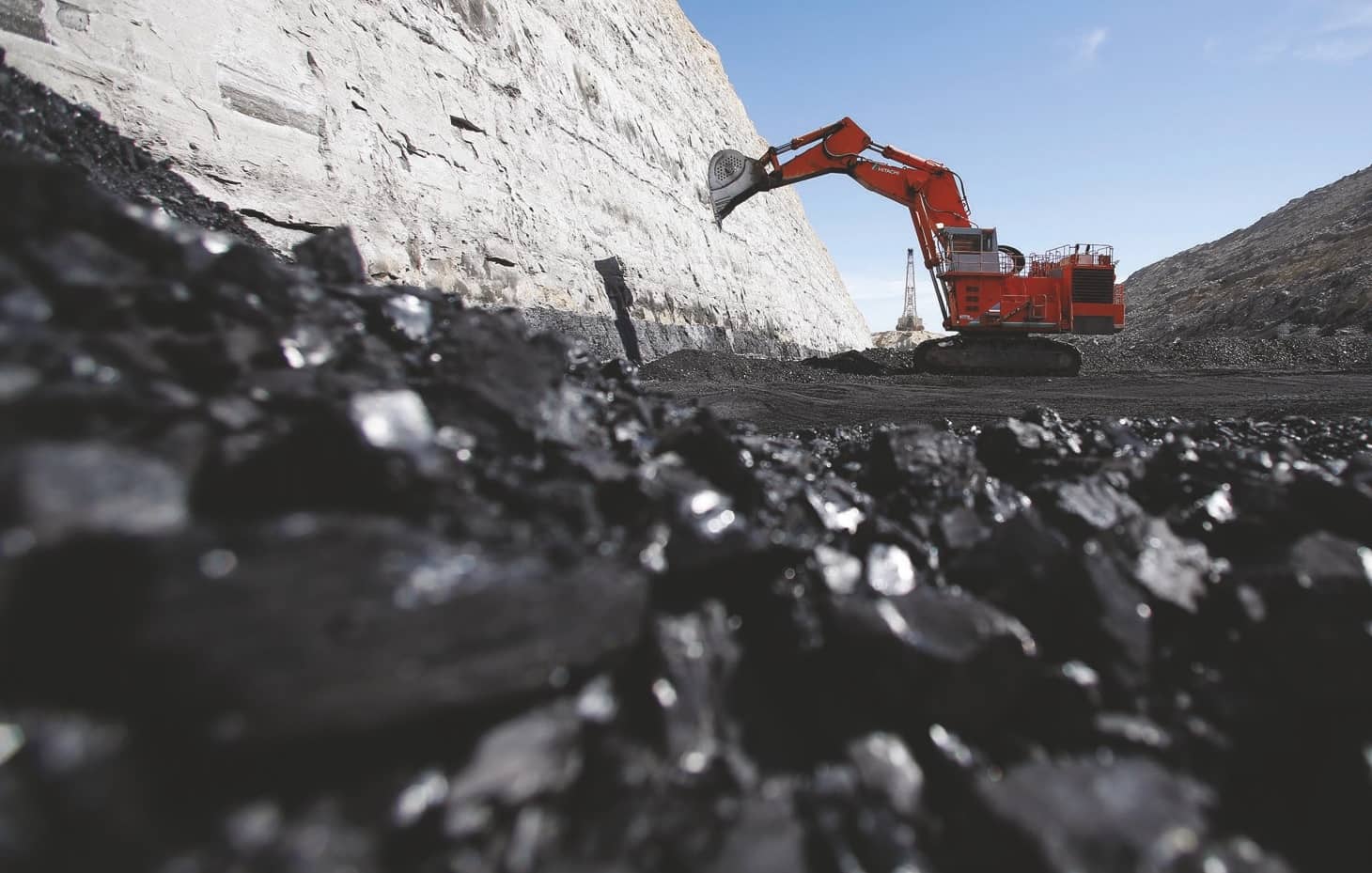 The Current Market Size Of Overall Coal, Contract Mining Is Around ₹15,000 Crore And Is Expected To Become More Than ₹60,000 Crore By 2030.

India is among the few countries that are blessed with immense mineral resources. The geography of the country holds reserve of about 100 minerals, including four fuel-related—like coal, lignite, uranium, thorium –10 metallic, 23 non-metallic, and three atomic, but is still awaiting extensive exploration of its mineral.

Nevertheless, there is abundant investment opportunities in India’s mining sector, for both domestic and foreign investors, but the key would be how they redefine sustainability with technology and bring in long-term changes in operations. Legacy issues that plague the mining sector need to be resolved by going to the root of each issue.

A large part of mining activity happening is for coal as it has a major role to feed largely three most important sectors—power, steel and cement—the sectors that have greater contribution in economic growth of the country.

The Ministry of Coal is looking at ways to attract foreign participation in the coal mining sector. One of the options being considered is carving out larger coal blocks to meet the requirements of foreign investors, according to Coal and Mines Minister Pralhad Joshi. “We have opened up the coal mining sector for Foreign Direct Investment under the automatic route. We are formulating various policies to attract foreign investors and private sector within the country,” Joshi said at the India Energy Forum recently.

There are about 3,100 major mines in India, including 560 metal mines, and 600 coal mines. Ensuring unhindered exploration for new mines needs constant effort on the government’s part. Under the new policy, mines are to be auctioned instead of being allocated. This brings transparency, but delays due to absence of clear timelines for conducting auctions results in non-availability of raw material to industry. The import of material that India is already blessed with is on the rise, hurting trade deficit and forex reserves. Relooking this approach is crucial to ensure both quality and quantity. Three minerals— coal, coking coal, and iron ore—are key to maintaining India’s economic growth. The government needs to ensure there is no delay in granting mining leases to ensure their steady supply.

According to media reports, the Coal Ministry has been evaluating a slew of measures of attract more investment in the coal mining sector, that includes commercial coal mining, allowing auction of mines with less than three bidders, and permitting the sale of 25 per cent coal committed production in the open market.

MORE STORIES FROM EPC WORLDView All