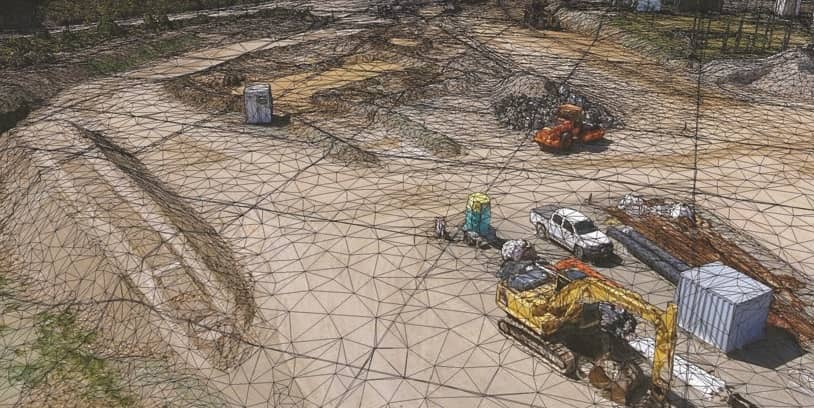 Like many large cities, Sydney, Australia is experiencing rapid growth and unsustainable property prices. The city cannot expand to the east, north, or south due to physical barriers, so it is moving west toward the Greater Parramatta area. By 2036, it is estimated that more than half of Sydney’s population will be centered in this area. There are already developments in place for new residential and commercial locations, a new health precinct, and better access to the Sydney Olympic Park facilities.The challenge, however, is that existing public transportation and rail networks are inadequate to handle these developments. The Parramatta Light Rail project will help ease some of Sydney’s most congested traffic routes and reduce commuting times.

AEROmetrex was retained to create a 3D reality model of the proposed rail network route. This model would be used for preliminary route selection and, later, for community consultation and as a surveying data source. The reality mesh would cover an area of 19.6 square kilometers, or about 7.55 square miles. AEROmetrex needed to create a 3D model that would be used for all aspects of planning, route selection, estimating, and consultation. The project team wanted a model that would help unify data for all disciplines involved in the project, as well as to create a federated dataset to use as the 3D framework for the project.

Creating a 3D Model from Photographs