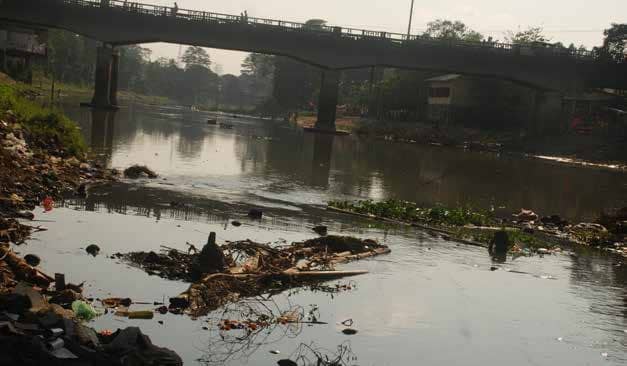 A MATTER OF CONCERN

Despite huge potential in the field of tourism and fishery water bodies of the two central Assam districts – Nagaon and Morigaon fail to see the light of hope.

As per government record, Nagaon has more than 322 major water bodies and 11852-hectare areas covered by low lying belt. It is 8113 hectares in case of Morigaon. Number of known water bodies in Morigaon is 110.