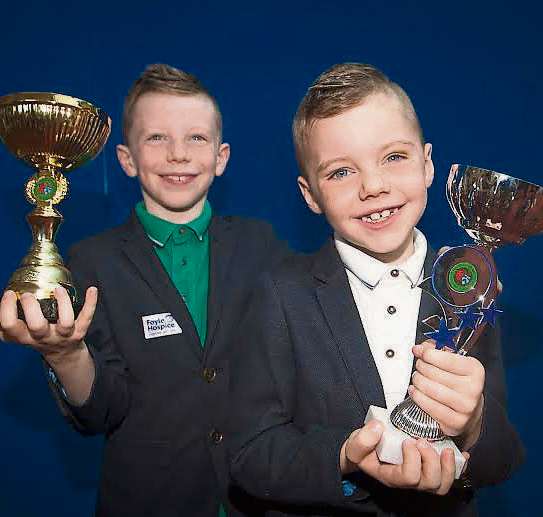 Upcoming developments at Sean Dolan's GAC in Creggan have been described as a positive step for the community.

Sinn Fein Councillor Tina Burke has praised the club for its continued work towards further developing their new facilities at their Creggan base.

She said: “For the past number of years, Sean Dolans have been working in conjunction with Radius Housing Association and a range of stakeholders to develop not only social housing but also state of the art sports facilities within the site at Piggery Ridge.

MORE STORIES FROM DERRY NEWSView All