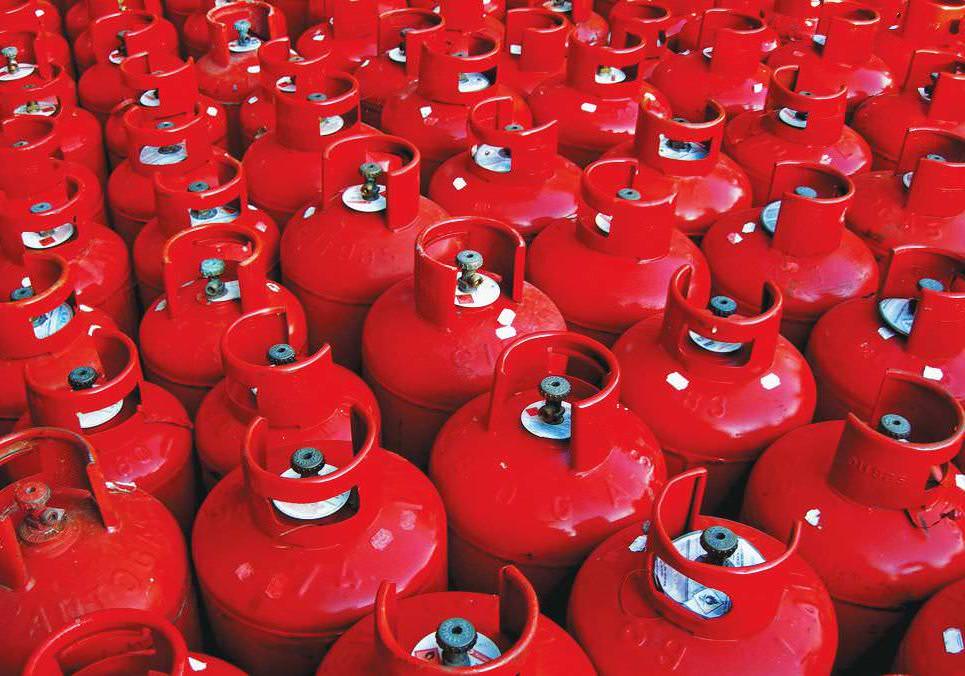 Since the consumers were facing a lot of problems with regards to linking their LPG connection with Aadhar, LPG companies roped in Cyfuture to set up five customer care centers to help consumers.

India’s eGovernance or Digital India program has been aimed at benefiting citizens directly and, that too, in a transparent manner. In order to achieve transparency for various subsidies, the government began the Direct Benefit Transfer of LPG (DBTL) scheme. The scheme was aimed at bridging the leakages in the system. Under this, the consumers are paid LPG subsidy directly into their accounts. This is a vital step in the overall eGovernance drive that wants to establish direct connect between the government and the citizens.

In order to make this successful, the government began a drive to link the citizens’ bank accounts with their LPG connection. In this drive, a consortium of the three largest state-owned oil marketing companies in India were involved.