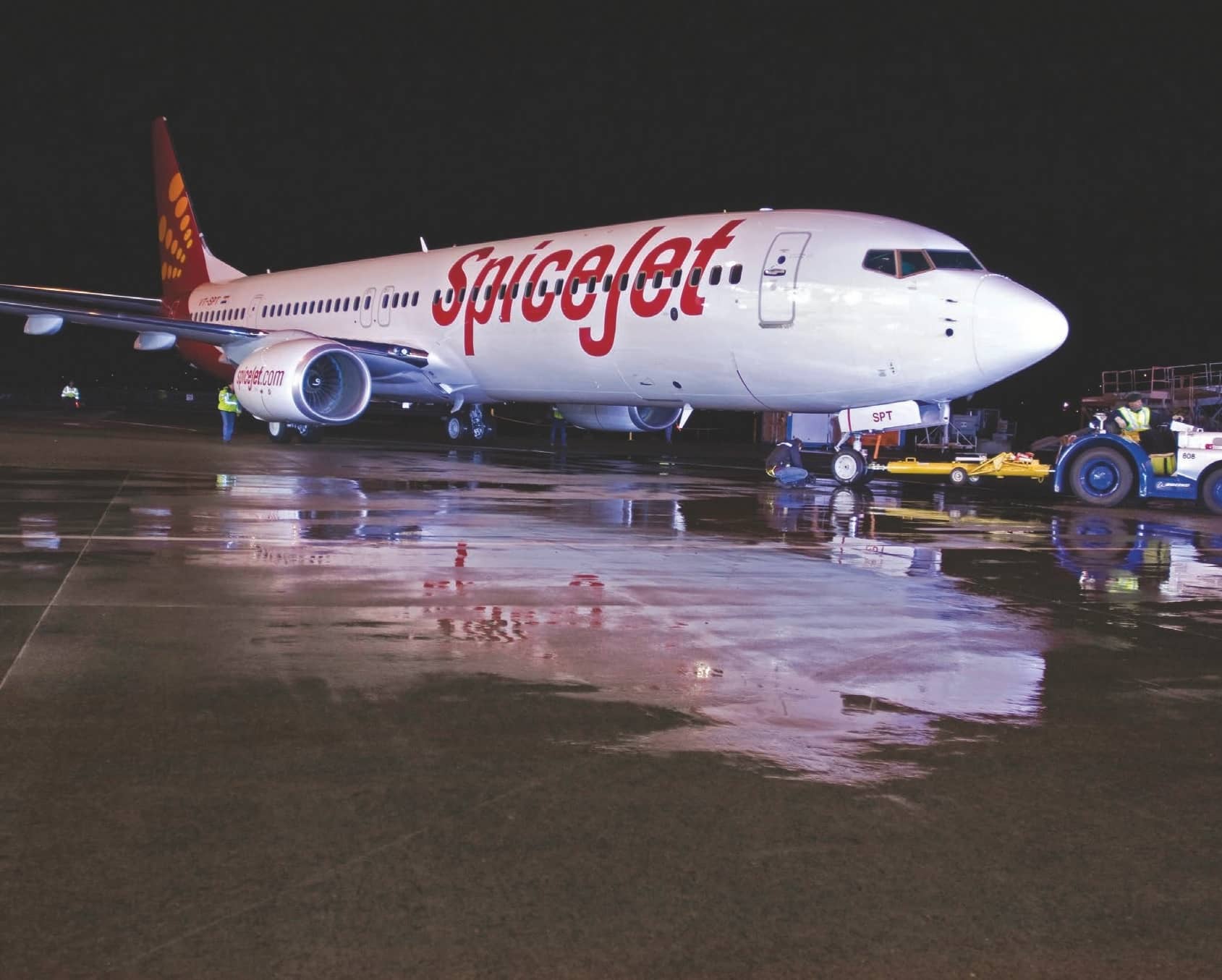 SpiceJet has left no stone unturned to expand its reach in the aviation sector — whether it is taking the slots of Jet Airways at airports or leasing the grounded planes of Jet Airways. Ameya Joshi questions SpiceJet’s moves.

For years, the basis of profitability for Low Cost Carriers (LCCs) was pinned to a single fleet type. This allowed lower expenditure on training, easy swaps, lower inventory requirement and minimal expenditure on crewing systems. However, over the years LCCs in the west and India moved to a multi fleet model. SpiceJet inducted the Q400 to complement its B737 fleet and IndiGo opted for the ATR and then the A321neo to complement its fleet of A320s and A320neos.

Cut to April 2019, Jet Airways announced the suspension of operations and this was followed by the Indian regulator Directorate General of Civil Aviation (DGCA) mandating that erstwhile slots of Jet Airways will only be given out when additional capacity was inducted. A month into the B737 MAX grounding, Boeing operators around the world were eyeing additional B737s in the market to tide over the capacity crisis. With 75+ B737s available with Jet Airways and the lessor looking to terminate the lease for nonpayment of rentals, it was an opportunity like no other and SpiceJet pounced on it.

As of mid-May, SpiceJet has taken delivery of 16 B737s which operated for Jet Airways and made them operational across multiple routes in the country. While this will help the airline expand and the country will come out of the capacity glut, it goes against the typical LCC mentality which could lead to high costs in the months to come for SpiceJet.