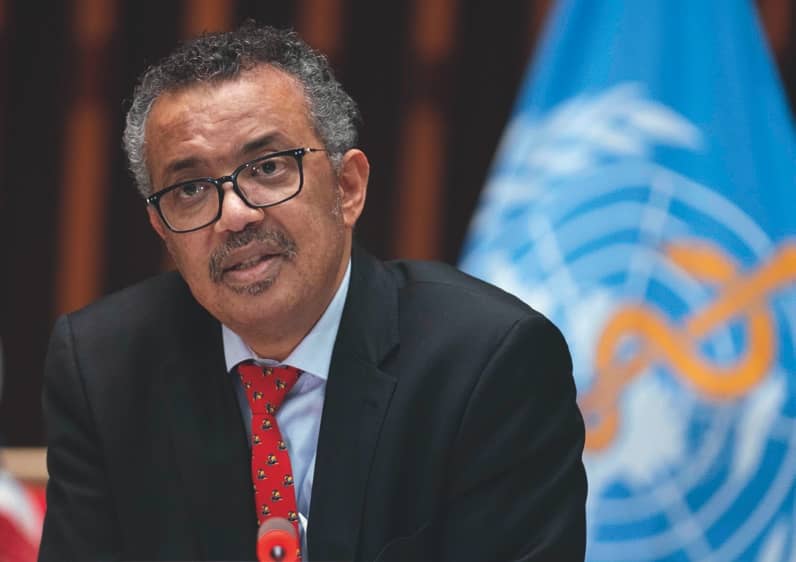 Could COVID-19 Be a Turning Point?

THE global COVID-19 health crisis has shocked the world, making us all aware of the need for a major rethink of international relations, multilateral organizations, organized healthcare, poverty, sovereignty, and many other aspects of human society. However, this crisis did not occur in a healthy, prosperous, and comprehensible world. Had this been the case, we might have been more prepared, more united, and less rudderless in confronting it. Instead, it comes at the tail end of three major catastrophes in just over a decade. All have been disastrously disruptive, exacerbating inequality, marginalizing accountability, ridiculing and punishing solidarity, and upending the value systems that different peoples and societies have long upheld — if not exactly living by them, at least using them as a yardstick for their way of life. What all these crises have in common is the prominent global resurgence of two instruments of mass mobilization: fear and hate.

The first was the financial crisis of 2008, which produced bailouts for banks but brought austerity to the middle class and the poor. It neither broached the issue of inequality nor addressed that of poverty. Although you could argue that people were still generally better offthan those of previous generations, personal experiences highlighted the absence of any improvement to their lives, instead underlining how life was deteriorating, or at best stagnating. In Europe the crisis generated insecurity and fear. Countries of Southern Europe were tagged with the derogatory acronym PIGS (Portugal, Italy, Greece, and Spain). Those whom the crisis hit hardest thus bore the blame for this global misfortune.

Second was the refugee and migration crisis of 2015. The result of wars in Iraq and Syria and a major “misunderstanding” between Europe and Turkey, it produced fear which rapidly morphed into an unreasoning hatred of refugees and migrants. Populist leaders were quick to recognize the opportunity it presented for public legitimization of extreme nationalism, racism, and bigotry. This ethos was reflected in countries on other continents and in completely different parts of the world that had nothing to do with the European–Middle Eastern refugee crisis.