China Faces Up To COVID-19 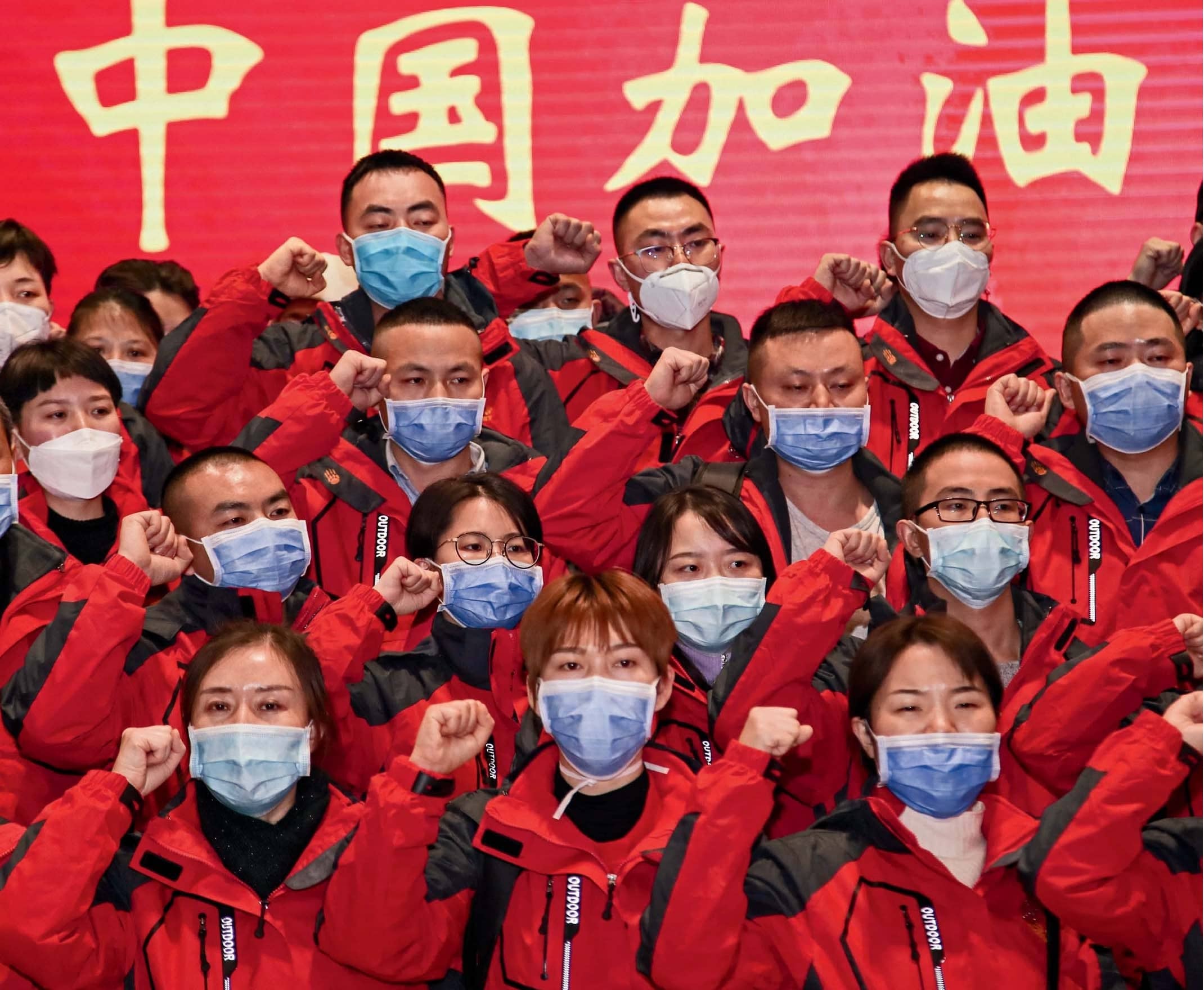 The novel coronavirus outbreak in Wuhan has tested China’s state governance system and capacity. In the face of extreme challenges, Chinese President Xi Jinping has commanded and deployed the battle against the epidemic, and the whole country has been mobilized to take the most comprehensive and rigorous prevention and control measures. Medical teams from other provinces have been quickly organized and dispatched to Wuhan in succession; emergency hospitals were swiftly set up to ensure all patients can receive medical treatment; and researchers across the country have been organized to carry out R&D of drugs and vaccines.

The number of new suspected cases outside Wuhan has been decreasing since February 3. Then beginning on February 12, the risk level of all regions outside Hubei Province has continued to decline. Production lines in various industries have resumed operations in an orderly manner.

However, the work of containing the epidemic in Hubei still remains a daunting task. The Chinese government is endeavoring to improve its capability of epidemic prevention and control and the national public health emergency management system.

WHO Director-General Tedros Adhanom Ghebreyesus commented that many of China’s measures are actually becoming new benchmarks for global epidemic outbreak response. Meanwhile, China’s anti-epidemic action has also received the solidarity and support of state leaders, international organizations, experts, and scholars across the world. Together, mankind will eventually overcome the epidemic.

IN December 2019, the pneumonia caused by novel coronavirus began to appear in Wuhan, which was later named as COVID-19 by the WHO. It was soon found to be very contagious. In order to curb the further spread of the epidemic, Wuhan started an entire city lockdown on January 23, 2020. Other places around China then began to take tailored strict measures to contain the virus. 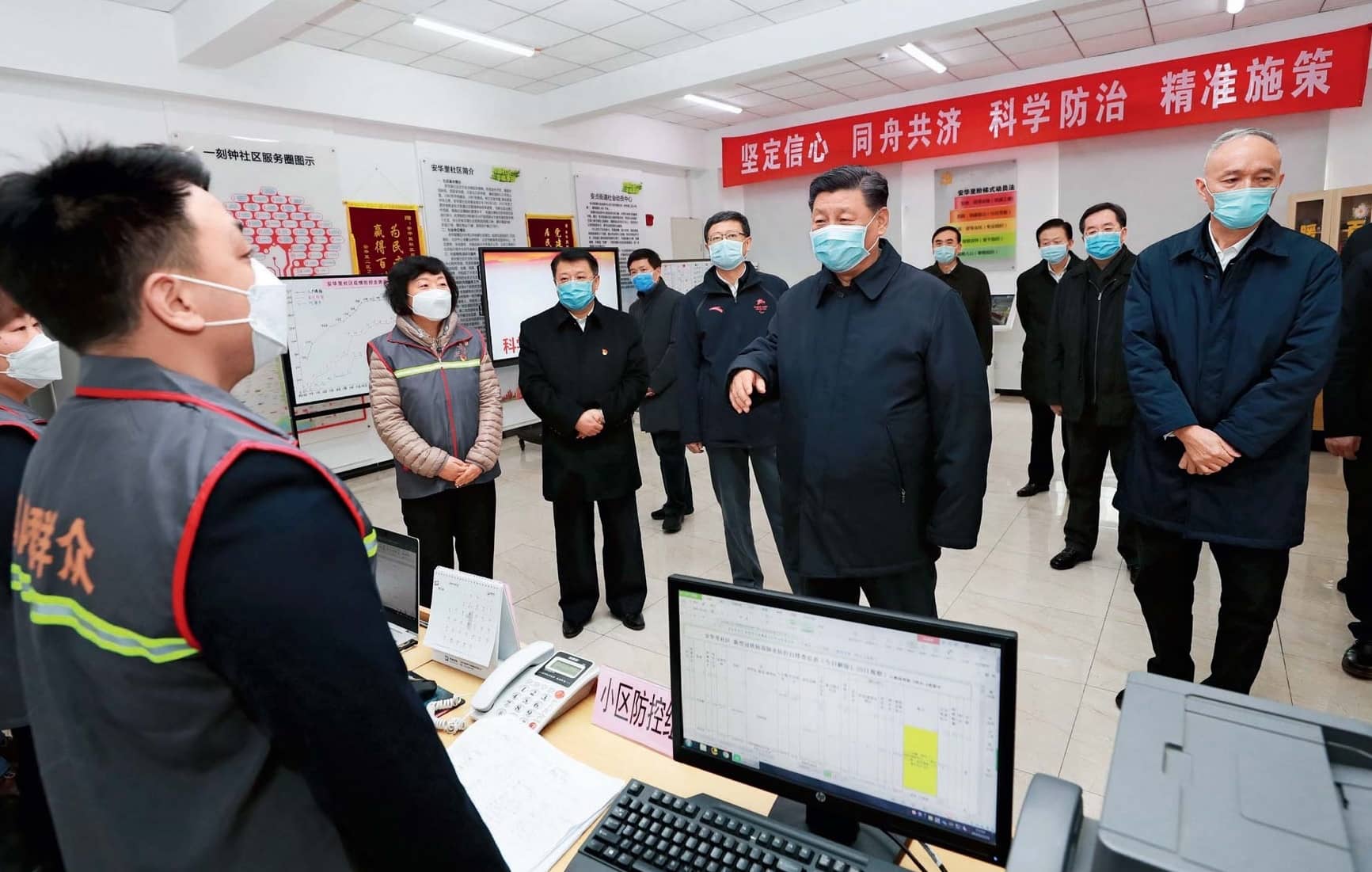 A Comprehensive System for Prevention and Control

Since the outbreak of the epidemic, the Chinese government has attached great importance to mobilizing national forces to fight the epidemic, and release information on a timely, transparent, and responsible manner.

President Xi Jinping has given important instructions several times, and chaired the meeting of the Standing Committee of the Political Bureau of the CPC Central Committee to hear reports on epidemic prevention and control. China has set up a comprehensive and multi-level prevention and control system with the focus on Wuhan and Hubei Province. Under the unified leadership of the central authorities, with the active participation of all sectors of the society, the work has been carried out orderly and quickly.

At present, there are no specific drugs and vaccines effective for COVID-19 in the world. The traditional public health strategy is still the most effective measure to control the large-scale outbreak of the infectious disease. Judging from the current medical documents and research, people are generally susceptible to the novel coronavirus, so the only reliable and right way is to control the source of the infection and cut off the route of transmission. The unprecedented emergent public health measure the Chinese government has taken to lock down Wuhan in order to prevent the spread of the epidemic is the embodiment of China as a responsible country. It has been proven effective. Since the city’s lockdown, although the number of confirmed cases in China has been increasing, it must be noted that the majority of the cases are mainly concentrated in Wuhan. Most of the confirmed cases in regions outside Hubei Province have been caused by people who have been to Hubei lately or its residents who have traveled to other places.