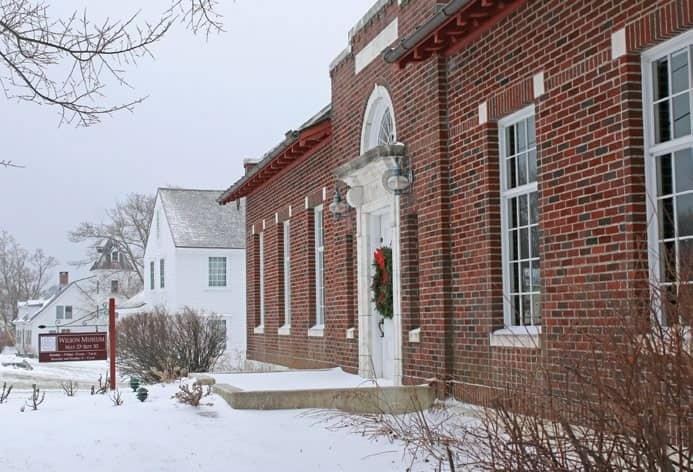 CASTINE—Present in most every aspect of the Wilson Museum over the past 44 years, Patricia Hutchins plans a graceful exit as executive director in September 2021, allowing two years for the transition in leadership.

Over that time, Hutchins plans to “gradually transition some of her responsibilities to other staff members and to focus on key projects, including a Perkins House cookbook, an updated history of the Wilson Museum, and plans for the museum’s 100th anniversary,” states a recent press release announcing the change.