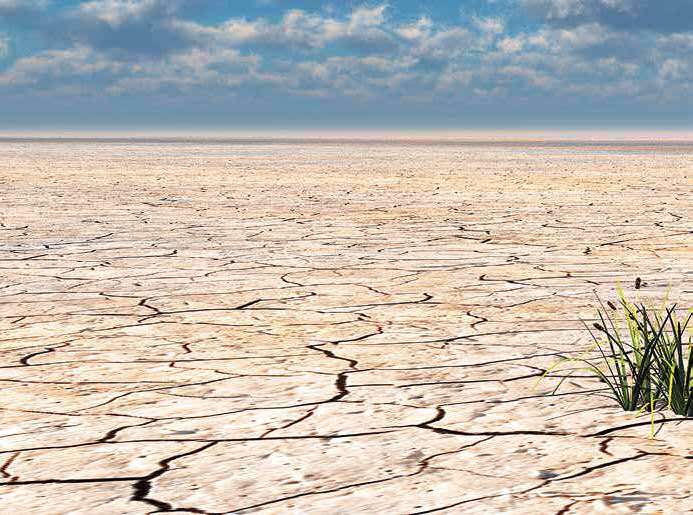 Successive seasons without enough rain in critical regions could have serious consequences.

If you veer towards the macabre, here’s a chilling story: Towards the end of August this year, Manisha, a mother of five, living in a village in Marathawada, Maharashtra, asked her children to play outside, latched the door of her hut, poured kerosene over herself and sought to end her life in flaming agony. She succeeded, for she died a while later in hospital. Her husband Laxman is what experts call a “landless labourer”, unable to find any work. Manisha could no longer bear to see her children starving. Technically, hers was not a “farmer suicide” because neither Manisha nor her husband were farmers. They were farm labour.

Since the alleged murder of Sheena Bora is the flavour of the season, the haunting story of Manisha was quickly buried in the hidden closet of our collective conscience. But for those who understand agriculture, Marathwada seems especially cursed. This year, there has been as much as a 50 percent shortfall in monsoon rains in vast stretches. For farmers and farm labour who are already struggling with an agricultural crisis, this is an unmitigated disaster.

Even in the rest of the country, poor monsoons mean India could be staring at a second successive year of declining food grain output. Of course, as Barun Mitra, director of independent Think-Tank Liberty Institute, points out, “I don’t think there is any major worry on the issue of production. Food grain production today is quite evenly spread over the kharif and rabi season, which in itself has reduced the dependency on the monsoon. The challenge has always been to ensure that the produce reaches the markets in time.” A good rabi harvest could well make up for the losses suffered in the kharif season. Last year was a double whammy because a poor monsoon was followed by hailstorms and unseasonal rains in February and March that damaged even the rabi crop. No wonder food grain output declined from a record 265 million tonne in 2013-14 to 252 million tonne in 2014-15.