How Indias Holy Cows Are Robbing People Of Their Livelihoods 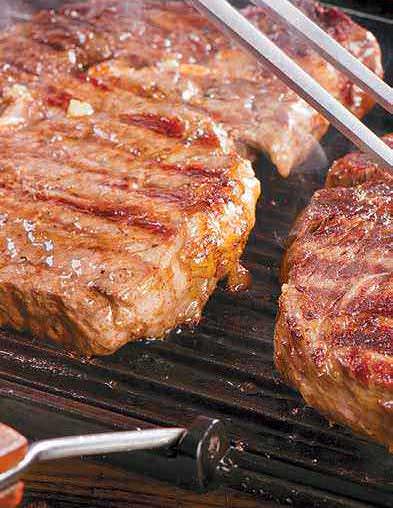 In saving the sacred cow, those whose lives depend on dead animals are being robbed of their livelihood.

Anand (name changed on request) supports his family of five by grazing leather in Maharashtra’s Kolhapur town. The finished leather is used to make Kolhapuri chappals, the famous handcrafted footwear. Fifty-year-old Anand is one of the 6,000 people employed by the industrial cluster for manufacturing Kolhapuri chappals. He has no skills other than readying leather for the traditional footwear.

With the ban on slaughter of cow, bull, bullock and buffalo in Maharashtra, the future of this hand-made footwear is in trouble. “We have to now get the leather from Chennai, which has increased our cost by 20-30 per cent. Also, the supply is not adequate. If this ban on slaughter continues in our state, we would be staring at a loss of Rs 1,000 crore in 2015-16,” says Ashok Shankar Gaikwad, president of Kolhapur Charmodyog Samuh. With an annual turnover of Rs 1,800 crore from the industrial cluster, a loss of Rs 1,000 crore could cause a huge dent and lead to mass unemployment of artisans.

There is a ban on cow and calf slaughter in Tamil Nadu, but killing economically worthless animals is still allowed. That has made Chennai the nearest point for supply of hide for the Kolhapuri chappal manufacturing cluster.

In fact, the Maharashtra government’s “beef ban” has impacted the entire leather industry in India, which sourced 40 per cent of bull hides produced in the state. According to M. Rafeeq Ahmed, president of All India Skin and Hide Tanners and Merchants Association and chairman of Council of Leather Exports, the ban has led to a hike in the price of leather products by about 5-7 per cent and brought down production. Ahmed says the leather industry mostly sources hide from Aurangabad, Kalyan (near Mumbai), and other places in Maharashtra after Punjab and Kolkata.