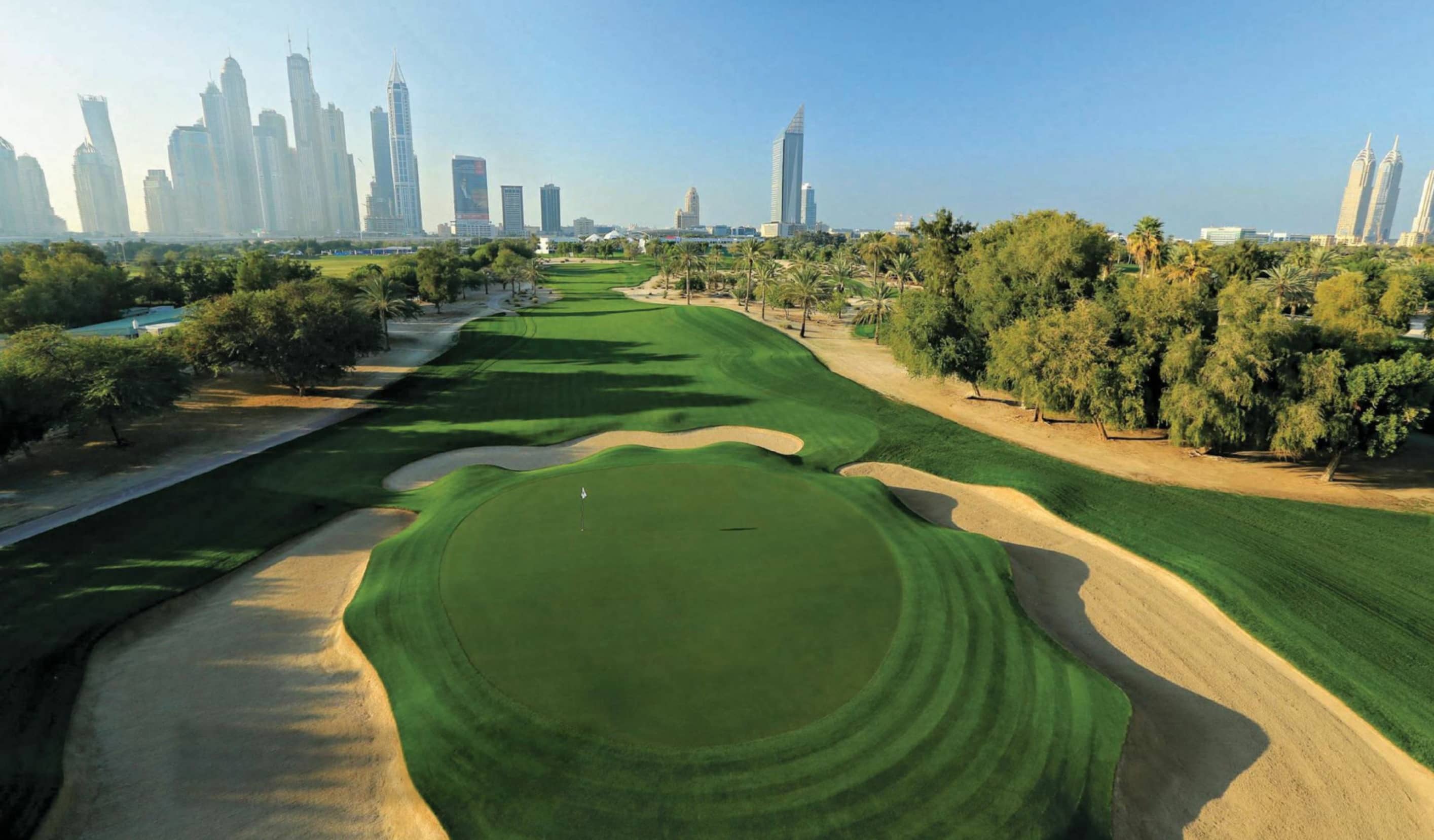 The ‘Desert Swing’ is firmly in the golfing spotlight this month with Abu Dhabi raising its prize fund, Saudi Arabia making its European Tour bow and Dubai set to host its 30th Classic tournament

The Abu Dhabi HSBC Championship presented by EGA recently became part of the Rolex Series, and with its prize fund increasing by US$4 million to US$7 million, is one of the premium tournaments on The European Tour.