Amaravati: Birth Of A Planned Capital 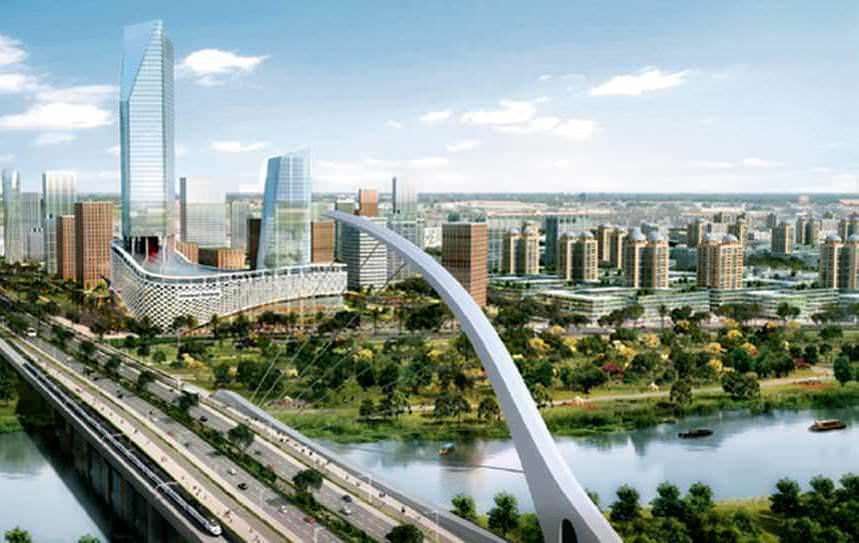 Amaravati will be the new planned capital city of Andhra Pradesh. But will it be a harbinger of modernity for an urban future?

Soon after independence, when Jawaharlal Nehru spoke about the making of new cities in the country, there were two clear messages: one, that India needed new cities as sooner or later future generations would be shifting to towns; two, the new locations would provide jobs to a large number of people, at least in construction work. The making of Chandigarh, was one such example, but there was another major reason for its construction: the partition. The idea was to create a new settlement for 60,000 refugees and to create a capital city for the eastern part of Punjab as Lahore had already been given away to Pakistan.

The Swiss-born naturalised French architect Charles-Edouard Jeannet-Gris, better known in India as Le Corbusier was asked to ‘envisage a modern city that would symbolise India's freedom, unfettered by the traditions of the past, and an expansion of this nation’s faith in the future’. Aware that development of such a city entailed controversies, deprivations, cases of mass land grabbing, corruption and malfeasance, Nehru suggested: “You may squirm at the impact, but it makes you think and imbibe new ideas, and one thing that is required in so many fields is to be hit on the head so that you may think.”

The other planned capital city Bhubaneswar for the then Orissa and now Odisha was envisaged earlier than Chandigarh, in the late 1940s; it was for a different reason – mainly on and off flooding of the old capital, Cuttack, and for its ancient historical background. The making of Gandhinagar, the new planned capital city of Gujarat in the mid-1960s, was due to one simple reason: Gujarat was the birthplace of Mahatma Gandhi and it was to be constructed as a pure Indian enterprise.