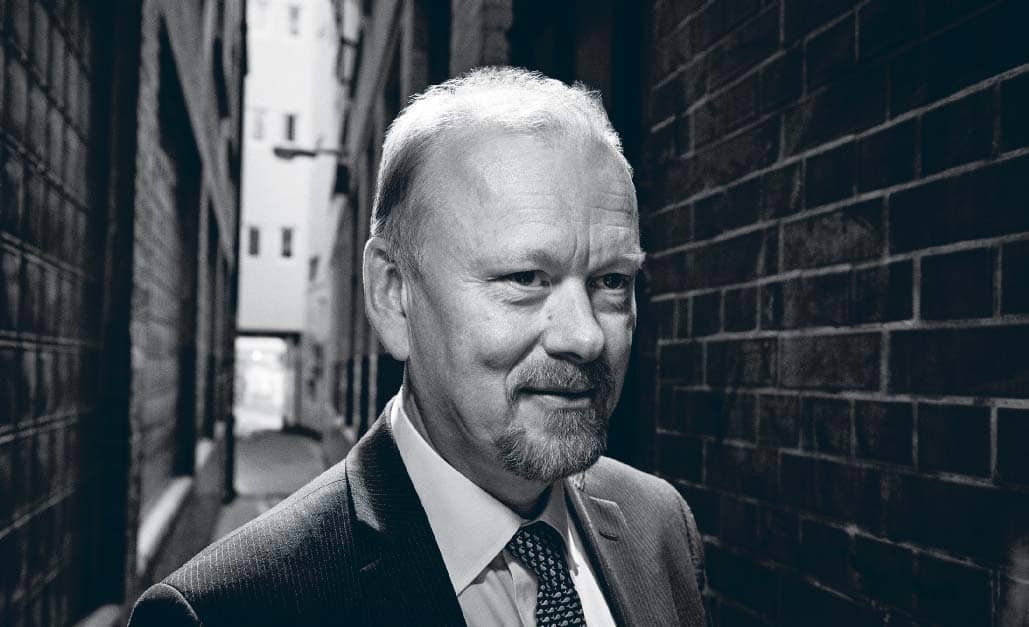 The chairman of London-based New Sparta Asset Management Ltd. takes it a step further: For investors, not having such assets in a portfolio is “irresponsible,” he says.

Booth has strong opinions about emerging markets. An economist, he was part of the management group that in 1999 established Ashmore Group Plc, an emerging-markets-focused investment manager in London that now oversees $92 billion. After retiring from Ashmore in 2013, Booth started New Sparta, wrote Emerging Markets in an Upside Down World: Challenging Perceptions in Asset Allocation and Investment (Wiley, 2014), and was appointed chairman of Anglia Ruskin University’s board of governors.

He personally invested about $10 million in developing a power plant in Northern Ghana, alongside Erling Lorentzen, founder of Brazilian forest products producer Aracruz Celulose SA. That project has spent $70 million on a forest of eucalyptus trees to provide biomass fuel and now awaits a so-called put and call option agreement, which is economically equivalent to a government guarantee, according to Booth. Once that’s in hand, the plant’s owners plan to raise up to $350 million in financing, mostly debt, to get to production.

JAMES CROMBIE: Why are you investing in African power?

JEROME BOOTH: Energy is the biggest bottleneck to economic development in Africa. Investing in emerging markets—including in illiquid things like power stations—is a way to not just increase returns and diversify your portfolio, it’s a way fundamentally to reduce risk. If you don’t do it, you’re actually concentrating your portfolio in a highly risky way, which is imprudent and irresponsible.

I’ve got a significant investment in Ghana, and I wouldn’t be doing it if I didn’t think it was suitably important. I’m not investing just for the return. I’m also trying to send a message that this is the sort of thing that people should consider investing in.