The Real Hamilton: What's Not to Love? 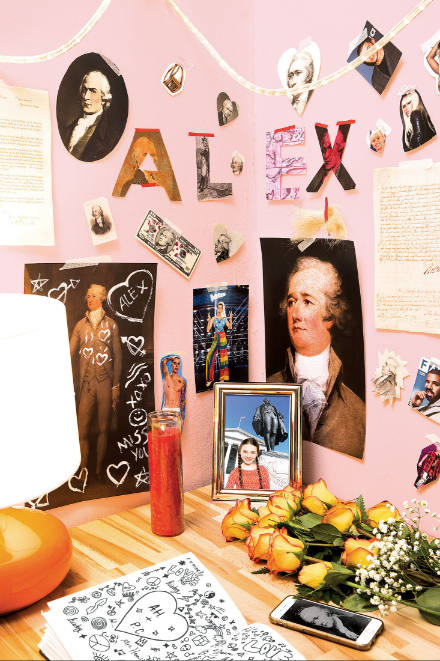 The bipartisan Disneyfication of America’s first Treasury secretary began in earnest last fall when President Barack Obama spoke at a fundraising performance of the hit musical Hamilton and said it “happens to be the only thing Dick Cheney and I agree on.” The real Alexander Hamilton made no effort to be loved by all, as Lin-Manuel Miranda’s brilliant, rap-infused musical makes clear. He was vain and opinionated. He was also usually right. No libertarian, he believed the federal government could and should play a central role in economic development. His arguments deserve fresh consideration for today’s problems—even if taking them seriously will make it harder for everyone to agree on his wonderfulness.

For starters, Hamilton rejected Scottish economist Adam Smith’s then-novel doctrine of laissez-faire. He feared that pure free trade would trap the U.S. into remaining an economic colony supplying cotton, tobacco, food, and raw materials to Britain. He wanted the federal government to have the power to tax and spend, giving it real agency. “Power without revenue is a bubble,” he wrote.

Hamilton advocated building a strong industrial base “to render the United States independent [of] foreign nations for military and other essential supplies.” His groundbreaking Report on the Subject of Manufactures in 1791 invented the idea of moderate tariffs to protect infant industries. It also called for investment in roads and canals; strong banking and patent systems; and boards for promoting arts, agriculture, manufacturing, and commerce. “In other words,” writes Ha-Joon Chang, a development economist at the University of Cambridge, in an e-mail, “all the key elements of the economic system that have made the U.S. one of the most successful economies in human history.”