It's More Than Just Oil 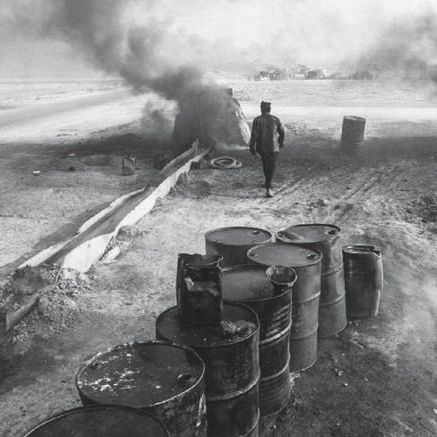 So far, U.S. efforts to cut off Islamic States funds have failed. Heres why.

Weeks before the attacks that killed 129 people in Paris, U.S. warplanes resumed sorties above Syria and Iraq, targeting anew oil fields and other parts of a vast petroleum infrastructure that fuels—and funds—Islamic State, one of the richest terrorist armies the world has known.

These airstrikes were launched not because U.S. officials were prescient. They came after the Obama administration found and quietly fixed a colossal miscalculation. U.S. intelligence had grossly overestimated the damage they’d inflicted during airstrikes on the militants’ oil production apparatus last year, while underestimating Islamic State’s oil revenue by $400 million. According to U.S. Department of the Treasury officials and data they released in the wake of the Paris mayhem, the terrorist group is actually taking in $500 million from oil a year. What’s more, just a few hours before the first Islamic State suicide bomber blew himself up outside Stade de France stadium on Nov. 13, U.S. Army Colonel Steve Warren conceded at a press briefing that some American airstrikes disrupted IS oil operations for no more than a day or two.