Dairy Farmers At The Barricades 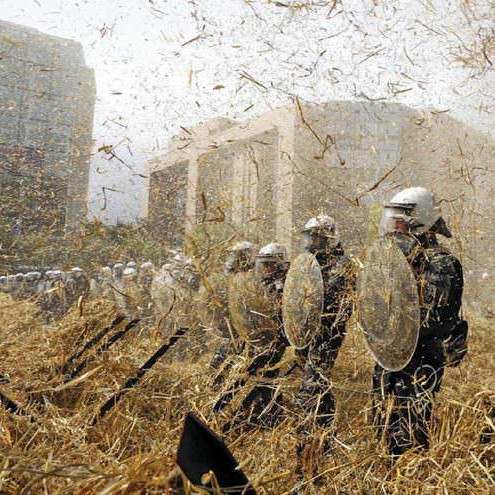 Reduced demand from Russia and China triggers a milk glut and lower prices.

Talk to dairy farmers in Britain, the U.S., New Zealand, Canada, Argentina, and countries worldwide, and you’ll hear the same thing: Times are tough. Russia’s ban on European Union milk and the EU’s removal of production quotas have driven local prices down 20 percent in the past 12 months. That’s why 6,000 farmers and 2,000 tractors converged on Brussels on Sept. 7 to protest EU farm policies. Audrey Le Bivic, a dairy farmer from France’s Brittany region, was grim: “I cannot pay my bills. If tomorrow I can no longer buy food for my cows, they will not produce any more milk, and I cannot let my cows starve.”

The world is awash in milk, with global trade in whole milk powder at its lowest since 2011, the U.S. Department of Agriculture says. For the first seven months of 2015, American dairy exports were down 28 percent, compared with the same period in 2014, says the U.S. Dairy Export Council; the USDA expects purchases of whole milk powder by China, the world’s biggest dairy importer, to drop 40 percent this year. The former No. 2 importer, Russia, has banned imports from not only the EU, but also the U.S. and Australia in retaliation for sanctions imposed to protest Russian intervention in Ukraine. “We don’t see any major recovery in sight,” says Pekka Pesonen, secretary general of Copa-Cogeca, a farm lobby in Brussels. 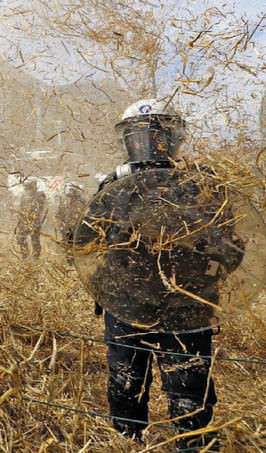