China Could Beat Hollywood by 2017 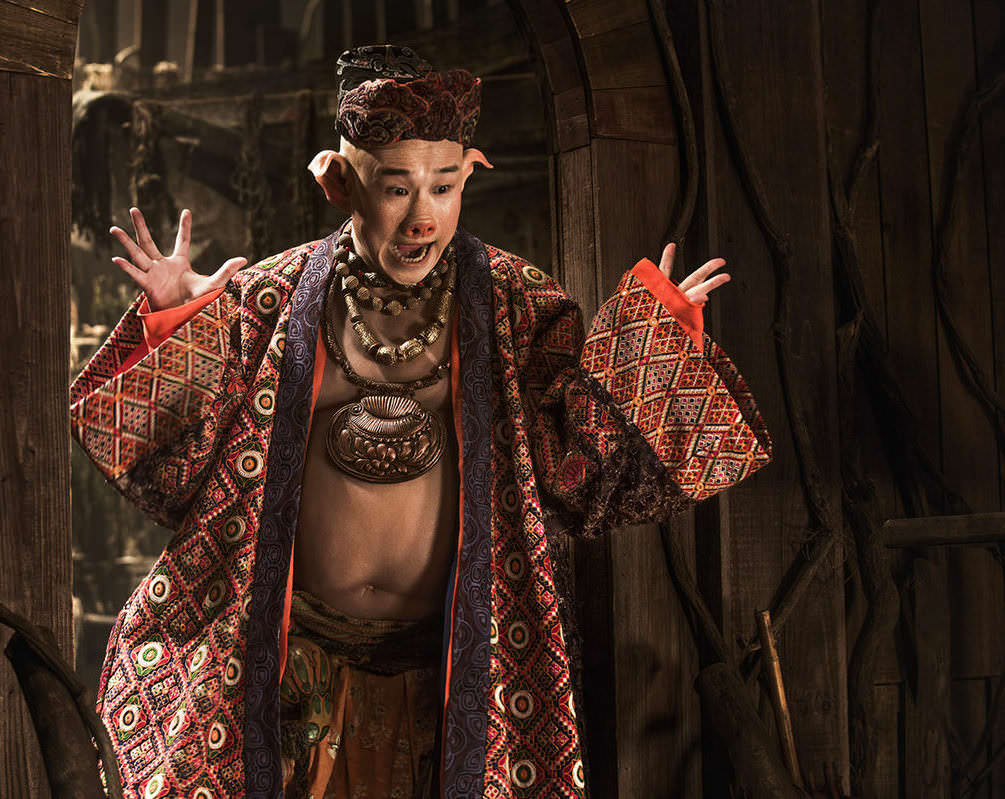 To celebrate the Lunar New Year, Fei Li did what tens of millions of other Chinese did: She went to the movies. The 29-year-old finance professional and six family members, from her 91-year-old grandmother to her 6-year-old niece, went to see The Mermaid at the Capital Cinema in Beijing’s Xicheng district. “We all love it,” says Li, who paid about 35 yuan ($5) to see the movie a second time.

Buoyed by holiday audiences, The Mermaid, a quirky comedy from director Stephen Chow about a mermaid who falls in love with a real estate tycoon she’s sent to assassinate, is the highest-grossing film of all time in China. It’s rung up more than $440 million in ticket sales since opening on Feb. 8, according to box-office researcher EntGroup, overtaking local hit Monster Hunt and Hollywood’s Furious 7.

“What we are finding is that the technical expertise is getting far better than it was, and the Chinese audience is responding,” says Marc Ganis, co-founder of Jiaflix Enterprises, which helps market and distribute films in China. “The Hollywood blockbusters were just so far superior, many Chinese would go and watch those and live with subtitles and voice-overs,” he says. “Now they don’t have to.”

The latest box-office success signals a shift in the movie industry’s balance of power. Facing a quickly growing and maturing Chinese market—average growth in recent years has been 34 percent—Hollywood is looking to deepen its relationship with China in mutually beneficial ways.