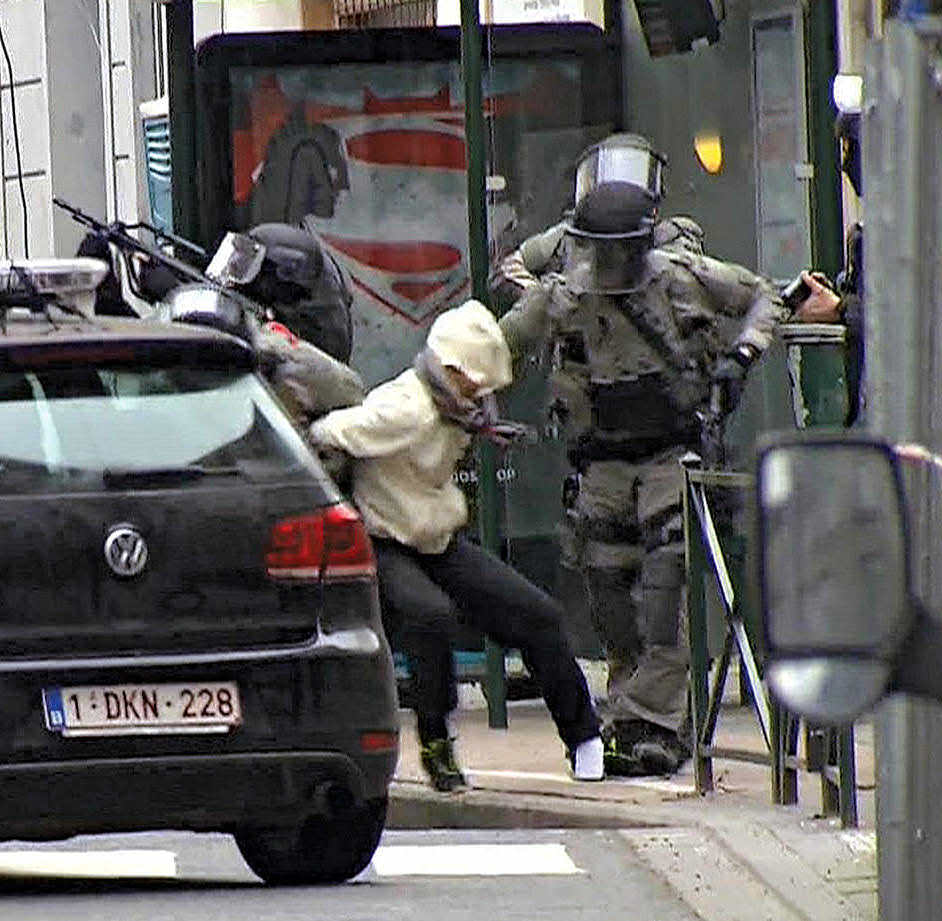 Even before a devastating bomb attack hit Brussels on March 22, it was clear the European Union's capital had also become a capital of European terrorism.

The accused ringleaders of last November’s Paris terror attacks came from Brussels; so did the weapons used in an assault on a kosher supermarket in Paris last year. A Brussels resident killed four people at the city’s Jewish Museum in 2014; last August, a heavily armed man boarded a Paris-bound train in Brussels and tried to attack passengers before being overpowered.

How did jihadism take root in a city that’s one of Europe’s safest and wealthiest—not to mention the headquarters of NATO and other security-focused international organizations?

There are two sides to Brussels. One is comfortably middle class, with Eurocrat salaries pushing gross domestic product per capita to more than €60,000 ($67,000). Brussels’ bourgeoisie enjoys fine cuisine, good schools, safe neighborhoods, leafy parks - for much less than they’d pay in London or Paris. The city is also “live-and-let-live, people don’t poke their noses into other people’s business,” says Peter Russell, a native Scot who’s lived happily in Brussels for nine years, running his own public-relations firm.