The Challenges Of Live Recordings 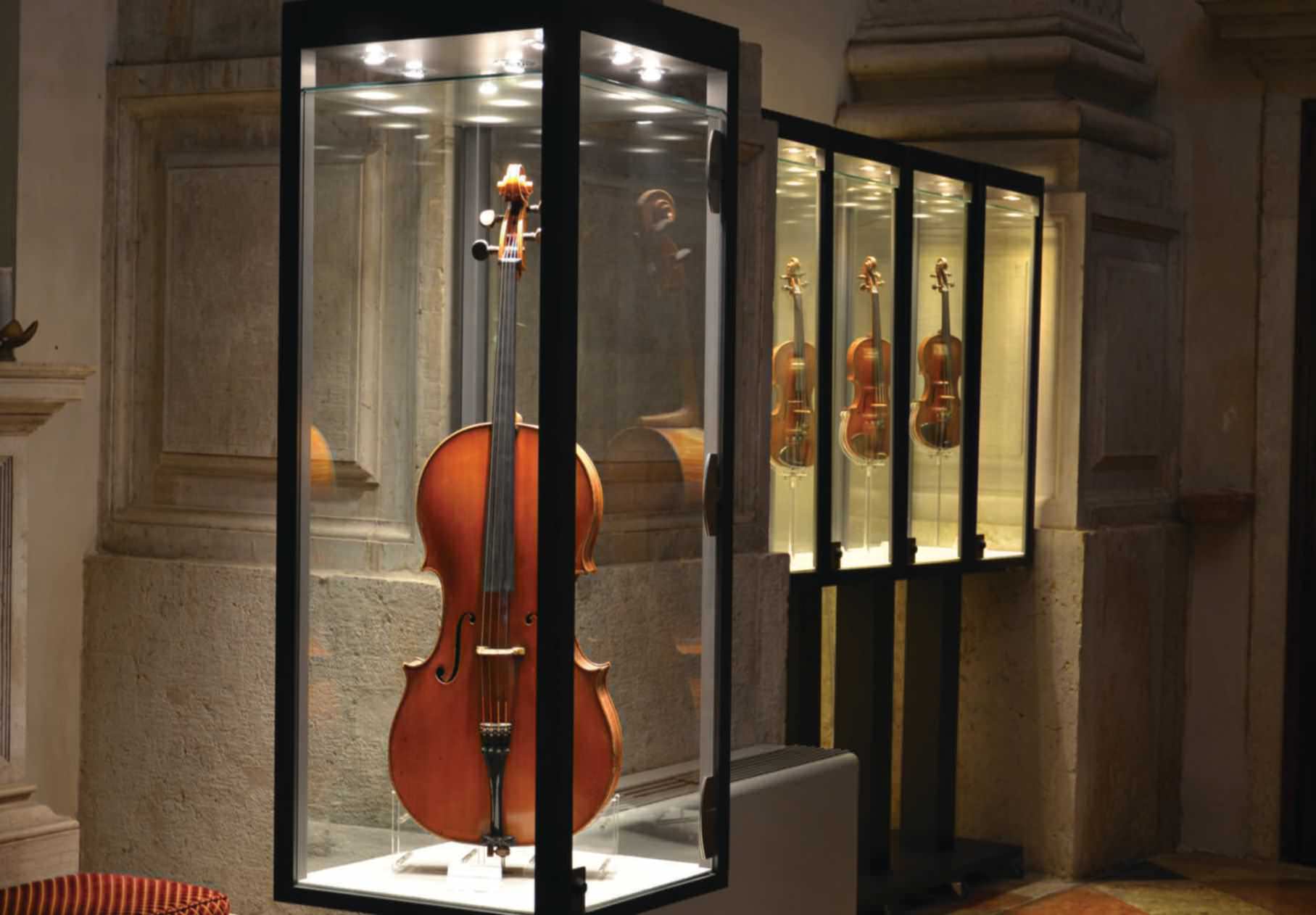 Making a high-quality audio recording in a recording studio is one thing, but making a similar recording at a live concert has its own challenges. Neville Roberts flies out to Venice, Italy, to investigate.

Neville Roberts
I’ve been fortunate to be able to attend a number of recording sessions in recent years. The aim at each session has, of course, been to produce audiophile-quality recordings either in high-resolution digital format or in the best that analog has to offer in terms of professional master tapes on quarter-inch, half-track, 15 IPS tapes, and direct-to-disk LPs. Most of these recording sessions have been held at recording studios, where everything to do with the recording, from the acoustic environment through to the recording systems and microphones mixing, can be controlled to produce the final stereo mix. Of course, direct-to-disk recordings can only be undertaken at a studio that has the lathe and the supporting equipment required to cut the master lacquers. 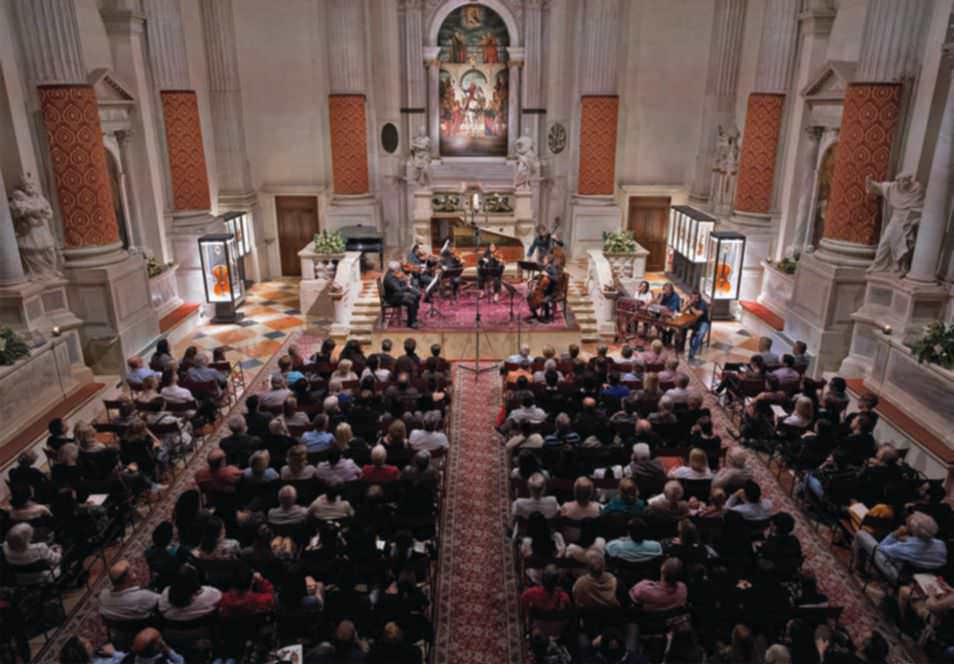 Making a recording at a live venue with a live audience is a completely different process altogether. So, when I was offered the opportunity to attend such a live recording event, arranged by the audiophile record label Chasing The Dragon, I was very keen to attend. Then, when I found out that the event would involve recording a series of live concerts showcasing one of my favorite genres of music, Italian baroque, my excitement increased. To top it all, the concerts were to be held in the world renowned and beautiful San Vidal Church in Venice, Italy, and all I had to do was to get myself there in mid-April 2018 to witness the recording sessions first-hand. 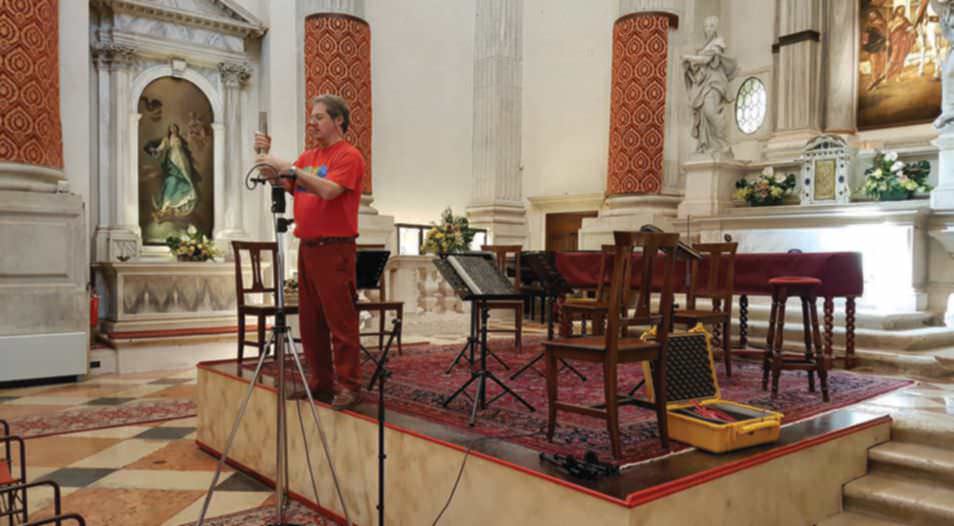 The recordings featured the internationally famous Interpreti Veneziani, which debuted on the Italian and international concert stage in 1987. The orchestra quickly gained a reputation for the exuberance and all-Italian brio of its performances. Interpreti Veneziani (www.interpretiveneziani.com/en/index.php) performs every year to more than 60,000 people from all around the world and is the leading chamber orchestra in Venice where they are presently enjoying their 30th concert season. Their important achievements include appearances in the Melbourne, Bayreuth, and the Prague Music Festivals, as well as concerts at Stockholm’s Royal Palace, participating in the World Vision Telemarathon at the Kirov Theatre to mark the reinstatement of the name “St. Petersburg,” a concert at the Osaka Symphony Hall in a live broadcast for the Japanese Radio, and concerts at the Tokyo Suntory Hall and Kjoi Hall. The orchestra also travels to the United States, Canada, and Latin America to hold concerts in the most prestigious halls. In 2013, they performed for the first time in India. However, Interpreti Veneziani’s home is the magnificent San Vidal Church in Venice.

Interpreti Veneziani recorded their first CD with music publisher Musikstrasse featuring music by Giuseppe Tartini. They also have 19 CDs with InVeNiceSound. In 2014, the orchestra traveled to AIR Studios in London to produce a direct-to-disk LP of Antonio Vivaldi’s The Four Seasons for Chasing The Dragon.

Uniquely, Interpreti Veneziani doesn’t have a conductor or orchestra leader as such. Instead, the musicians all work together as a team—and having heard them firsthand, I can see how well that arrangement works. The members of the orchestra are all soloists in their own right and take turns performing when a solo instrument is needed. For example, with the performance of Vivaldi’s The Four Seasons, Giovanni Agazzi was the solo violinist for “Spring” and “Summer,” and Giuliano Fontanella was the solo violinist for “Autumn” and “Winter.” The business side of the orchestra, including the organization of the orchestra’s concerts worldwide, is the task of the harpsichordist, Paolo Cognolato.

The orchestra not only performs like a close-knit family, it also has members who have family connections. For example, the harpsichordist Paolo is married to the viola player Sonia Amadio, who also happens to be the sister of the cellist Davide Amadio! The energy and enthusiasm given to each performance during the week was both contagious and captivating. Even the rehearsals, which took place from 6 PM to 8 PM every day, were fresh and exciting. 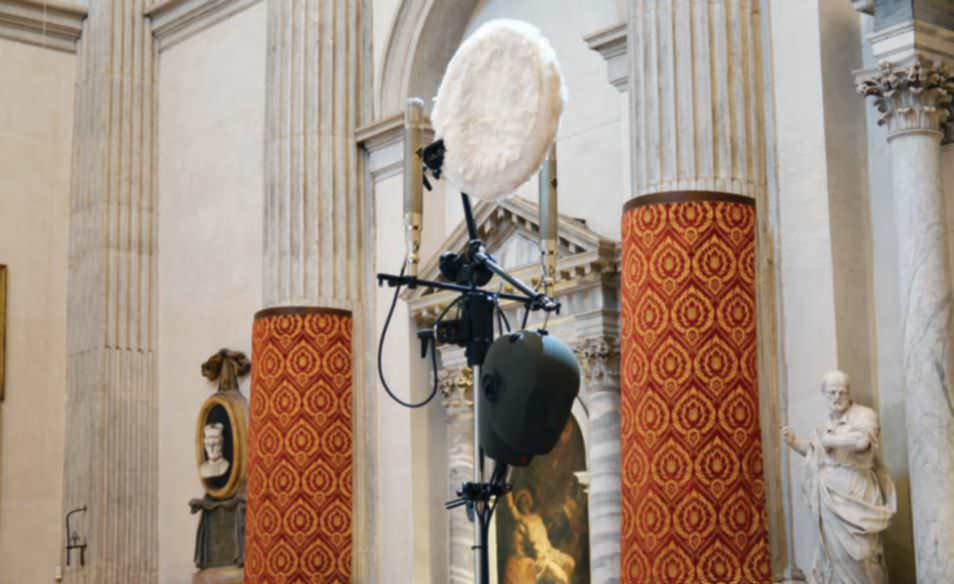 The San Vidal is located at one end of the Campo Santo Stefano in the Sestiere of San Marco, Venice. The original church was built at the site in 1084 by Doge Vitale Falier. This church was destroyed in 1105 by a major city fire. Although reconstruction was finished by the 16th century, poor foundations necessitated a further rebuild in 1696 to honor the former Doge Francesco Morosini. The main altar piece features a beautiful painting by Carpaccio of San Vidal on horseback. The church has now been fitted with acoustic carpeting around several of the pillars in order to control reverberations. The result, in my humble opinion, is a venue with absolutely superb acoustics.