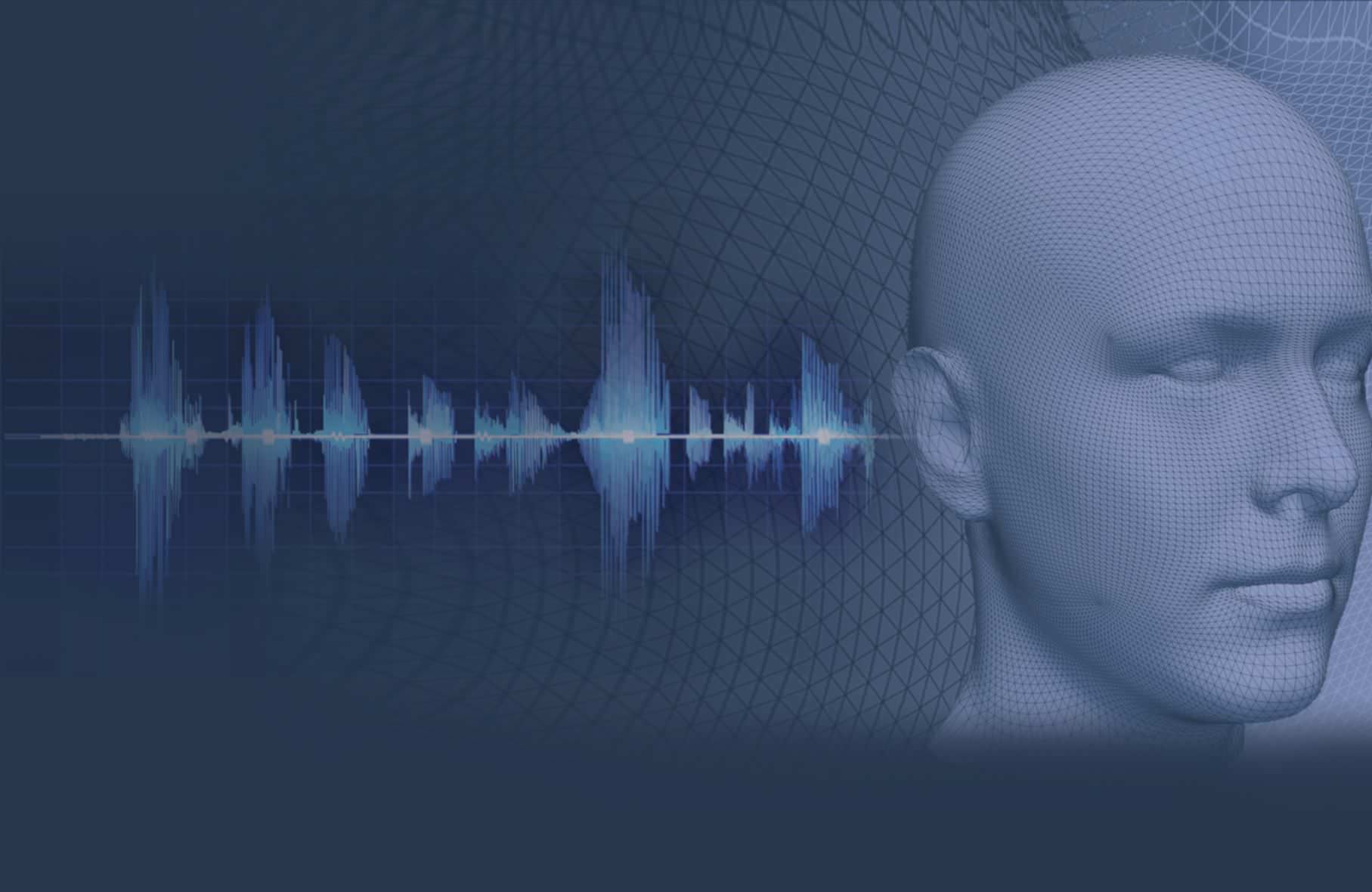 Our experience of sound is necessarily subjective, but knowing the history of the science of stereophonic sound can help us to make intelligent decisions about our listening spaces and equipment.

The first method for recording sound was Léon Scott’s phonautograph, developed in 1857. It provided a visible trace of sound waves, but did not provide a way to play back sounds. A way to retrieve sound from a recording was suggested by French inventor Charles Cros, and demonstrated independently by American inventor Thomas Edison in 1877. The gradual move from acousto-mechanical to electrical recording/ playback proceeded throughout the early 20th century, but always with only one channel of sound. Even though fidelity improved with these advances, no spatial information was available to the listener.

French inventor Clément Ader demonstrated a two-channel audio system in Paris in 1881, using telephone transmitters connected from the stage of the Paris Opera feeding pairs of telephone receivers through which listeners could experience something very like what we today call binaural reproduction. This process was commercialized in France and England from 1890 to 1932, but it was used for live performances only—sound recording and reproduction were not involved.

British engineer Alan Blumlein invented and patented stereo recording and playback in the early 1930s, with the first stereo discs being cut in 1933. A recording of Mozart’s Jupiter Symphony was released in 1935, the same year that the first stereophonic motion picture sound was demonstrated.

Meanwhile, in the US, Harvey Fletcher of Bell Telephone Laboratories (BTL) was experimenting with a “maximalist” approach to providing realistic spatial information for electrically transmitted audio. Fletcher used up to 80 microphones to pick up the sound of an orchestra, with the signals being transmitted via equalized telephone lines to the same number of amplifiers and speakers. The speakers were spatially distributed in the listening room to match the microphone positions in the recording room.

After much research, BTL decided to focus on three-channel stereo, and in 1940, it demonstrated its system using three state-of-the-art, all-horn loudspeaker systems to reproduce stereophonic recordings of the Philadelphia Orchestra for listeners in Carnegie Hall. Because of the limited dynamic range of the optical stereo recording/playback system, compression and expansion had to be used, and these were not entirely automatic, so that operator tastes influenced the outcome of the demonstration.

Also in 1940, the Walt Disney motion picture Fantasia—the first multichannel movie—was released. The optical recording system included left, center, and right tracks, plus a track of pilot tones to synchronize the compression in the recording with the expansion upon playback. A variety of examples and technologies for multichannel cinema sound have been used over the years, with significant variations in the methods employed and the results obtained.

All these explorations of means to add realism to reproduced sound involved significant research. The landmark Symposium on Auditory Perspective papers described BTL’s demonstration of three-channel stereo on April 7, 1933 in which the Philadelphia Symphony Orchestra performed in the Academy of Science Hall in Philadelphia. The performance was picked up by three microphones and reproduced via three amplifiers and three speaker systems in Constitution Hall in Washington, DC. Harvey Fletcher’s lead paper in the series, “Audio Perspective—Basic Requirements,” details four requirements for realistic audio reproduction:

• A dynamic range sufficient that soft sounds can be easily heard above the ambient noise, yet loud sounds do not overdrive the system into nonlinear distortion

• Accurate reproduction of the original reverberation characteristics of the recorded program

• Preservation of the spatial pattern of the original sound

The paper “Audio Perspective—Physical Factors,” by J. C. Steinberg and W. B. Snow described experiments comparing two- and three-channel stereo, in which both discrete and “phantom derived” three-channel systems were tested. Both the discrete and the phantom-derived third channel had advantages in terms of keeping the center sonic image stable for a range of listener positions. (Indeed, Paul Klipsch was a strong advocate of using a phantom-derived third-channel speaker, even though the source recording was two-channel stereo.) Steinberg and Snow considered sound localization to be a function of interaural sound pressure differences. (Today, we understand that both arrival time and interaural phase differences are also important.) Among their conclusions, Steinberg and Snow stated: