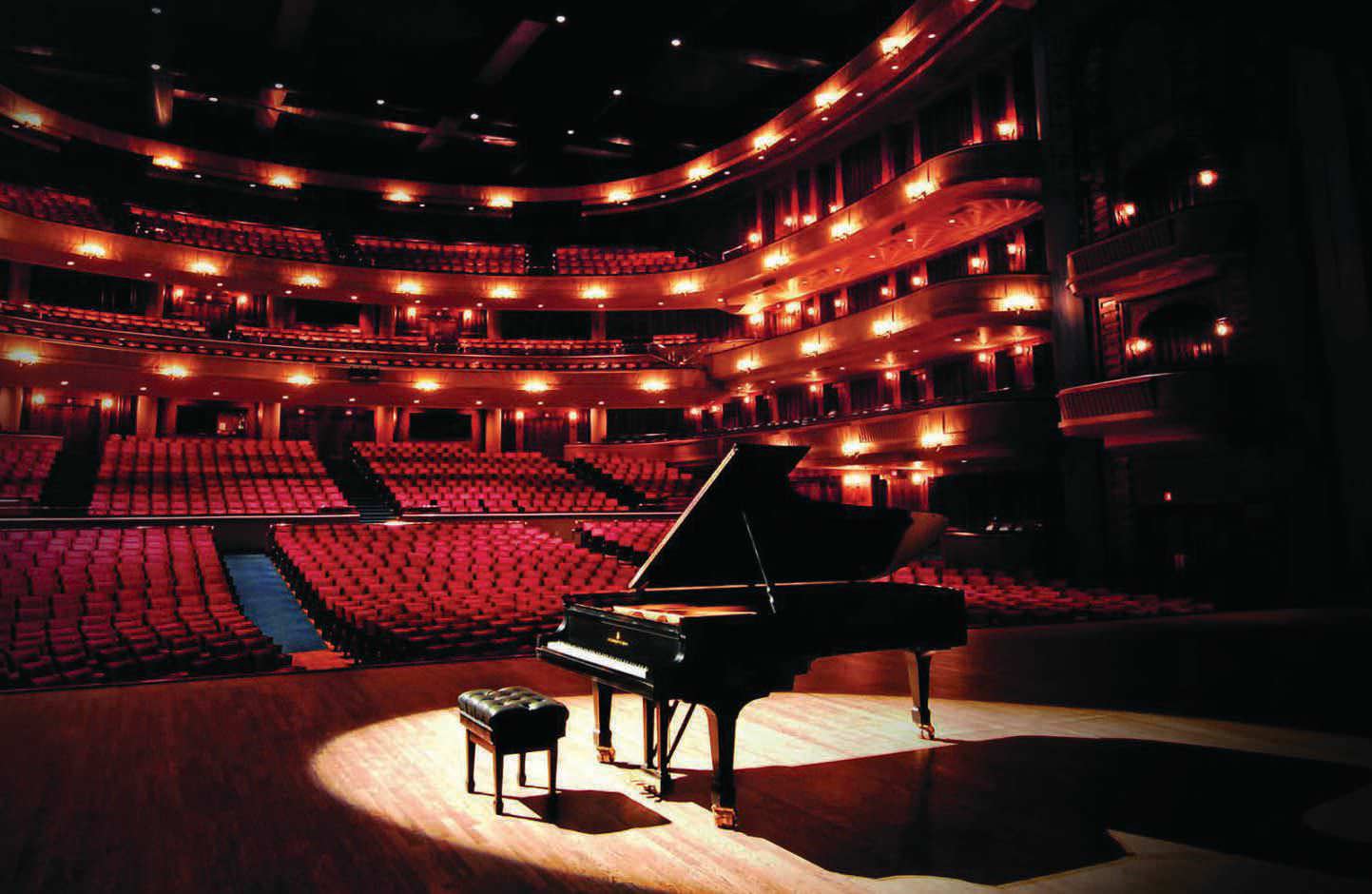 Although there are many microphones, from which to choose, you need to consider several important acoustical factors to obtain good results.

Richard Honeycutt
For many years, there has been a widespread perception that miking for recording is a black art accessible only to a few master recording wizards, and that miking for live sound can be done by any fool with some Shure SM58s and a few XLR cables. This perception has led to idolization of a few recording engineers and disappointing live sound in many venues, especially those that rely on untrained volunteer techs.

There is a story about a renowned concert pianist who was to perform in a venue that required sound reinforcement. When he casually mentioned the upcoming performance to his recording engineer, the engineer was horrified. He insisted on packing up his multi-thousand-dollar studio mics and stands, and accompanying the pianist to the sound check. Once at the venue, the recording engineer firmly instructed the house sound tech that he would mic the piano. He set up his mics as he normally would in a studio and plugged the cables into the stage box. When the system was powered up and the pianist started playing, the house sound tech gently pushed up the fader until the piano could barely be heard. The recording engineer, standing in the middle of the audience area, loudly called for more gain. The house tech complied, and the room was immediately filled with the wail of screaming banshees! In order to save the speakers and everyone’s ears, the house tech brought the gain back down and respectfully, if somewhat smugly, asked the pianist if he could set up his mics—using his own method—on the piano. The pianist wisely agreed. The second sound check was highly satisfactory, and after a little collaboration between the two engineers, everyone was happy, and the concert later proceeded with rave reviews.

Of course, the recording engineer in this possibly apocryphal story—though an expert in the studio environment—was inexperienced in miking for live sound. There are probably a dozen books and at least that many websites showing how to mike solo voices and instruments. The advice varies from book to book and website to website. Of course, the author’s point of view affects the recommendations. Different engineers still argue. But there are important acoustical considerations that, if followed, will lead to good results. These considerations involve the microphones, the sound source (singer or instrument), and the environment (the stage, stage monitors, house speakers, etc.)

Most mics used for live sound have a cardioid,  supercardioid, or hypercardioid directional response (see Figure 1). All these patterns preferentially pick up sound from the front of the mic and reject sound from the rear. The rear rejection (sometimes called “front-to-back ratio”) can be 20 dB or more, and varies somewhat with frequency.

Electro-Voice co-founder and mic guru Lou Burroughs (one of my heroes) recommended using omnidirectional mics wherever possible, because of their inherently flatter frequency response. However, most live-sound engineers have found that directional mics are needed in order to keep the banshees under control. The most common pattern is cardioid. You may notice from Figure 1 that the hypercardioid pattern has a rear lobe, indicating a reduction in front-to-back ratio for sounds coming directly from the rear of the mic. Supercardioids have a similar rear lobe. Thus, using these patterns in live sound can require careful placement in order to maximize rear rejection. 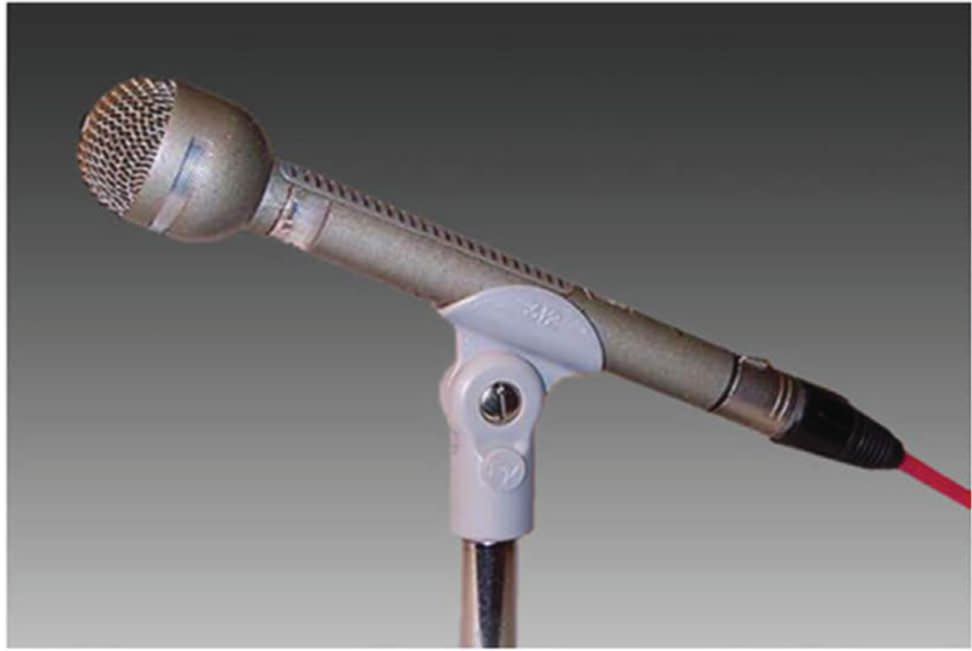