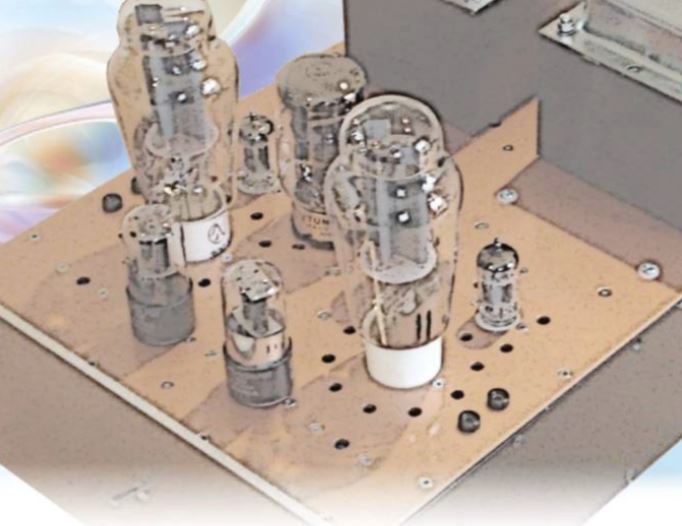 The objective of this article is to illustrate some methods to greatly increase the performance and reliability of your DIY tube amplifier. I’m only discussing DIY tube amplifiers since they generate the most heat per watt of audio output and are hopefully of the most interest to you. Most designs that I have seen in audioXpress have the tube and the transformers on top of the chassis and everything else under the chassis. Most of the amplifiers look nice and work okay, but I think there is a better way!

Excessive heat is the known killer of tubes, transformers, resistors, and especially electrolytic capacitors. For any given tube amplifier design, the quiescent heat (actually wasted energy) is nearly fixed, so the actual solution comes in the form of heat management—or how to get excess energy from where you don’t want it to some place where it will do less or no harm. And when you build a nice compact tube amplifier things get even hotter! Heat/energy gets transferred or moved by radiation, conduction, and (in this case forced air) convection.

In a confined space, like the under chassis of a typical tube amplifier, there often is little or no ventilation so the heat builds over time, cooking the under chassis parts, especially the electrolytic capacitors. Drilling a few holes around the output tubes is a bit futile (where is the air source in a typical closed bottom chassis?)—unless there are a lot of ventilation holes in the elevated chassis bottom plate.

Ways to Decrease the Temperature

One option is to buy more expensive higher-temperature-rated capacitors (or even more expensive polymer film capacitors). Or in the case of electrolytic capacitors, epoxy seal the crimped ends to reduce the rate of drying out from heat. Also be aware the capacitor’s equivalent series resistance (ESR) determines how much internal heat will be generated inside the capacitor—lower ESR = less heat. But these options do not address the problem, they just postpone it.

Resistors are more tolerant of heat and buying a larger, higher wattage part will reduce the surface temperature but it will have no effect on the amount of heat energy dissipated by the part. P = ISQ × R doesn’t change regardless of the part’s rated wattage.

Transformers are a big cost item and cost reducing short cuts on the power transformer usually make for a hot transformer. Consider removing the end caps and adding sheet aluminum heat radiators, painted flat black except where they make contact with the core, and mounting them with thermal paste. This may help in a retrofit, and might be useful in a new amplifier build if you are pushing the transformer’s rating close to or beyond its ratings.

The real solution is to get the ambient air moving in a controlled manner. Consider a fan mounted on a uniform tube, with the far end capped, and with uniform series of holes drilled at equal intervals. The holes nearest the fan will have the highest pressure and velocity while at the opposite end the pressure and velocity will be reduced due to air venting and friction.