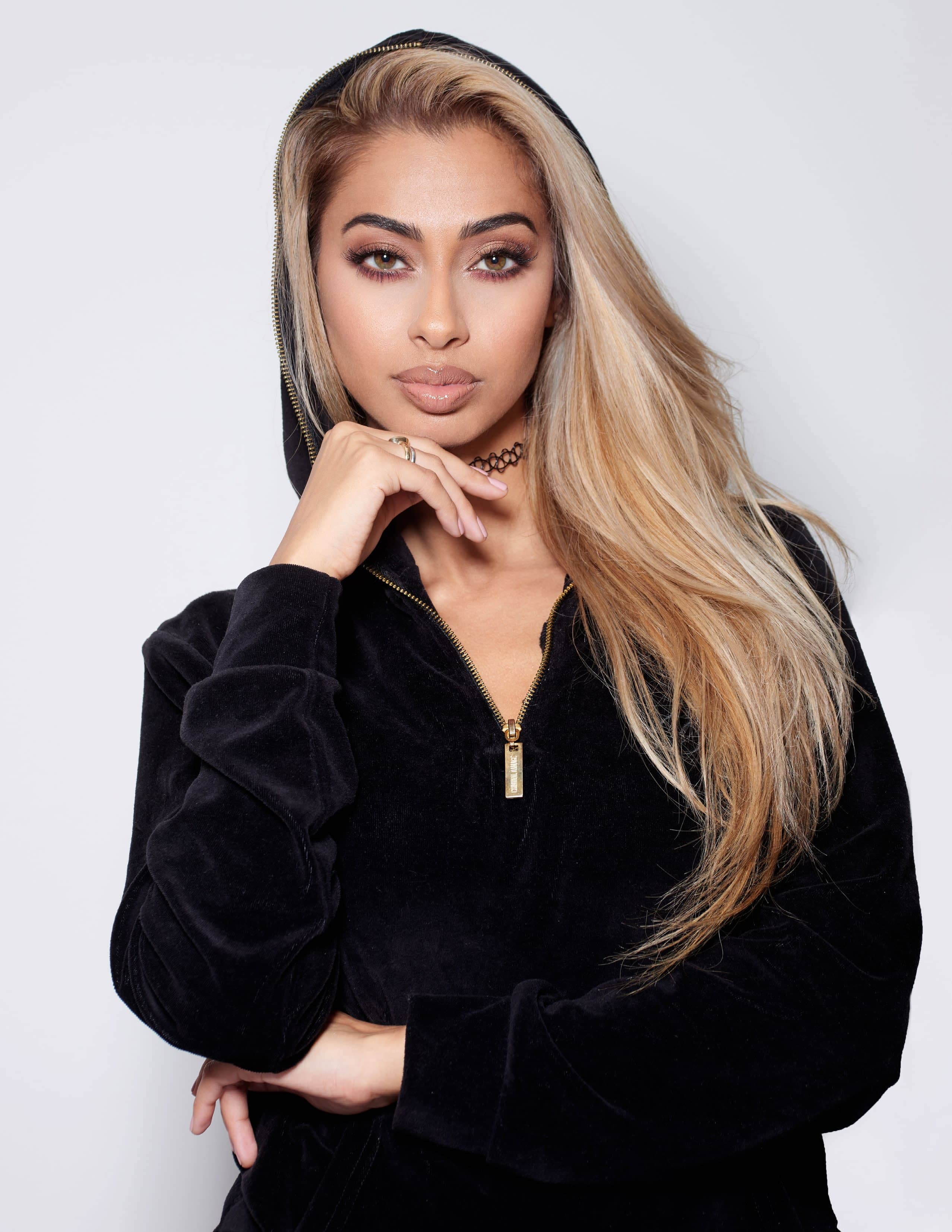 1. What inspired you to make music?

It wasn’t anyone or thing that inspired me to make music, I think it was just more something that I really loved doing since I was like four or five. My family is musical and I have always loved music, writing, playing and singing. Some of my friends at school were like “you know you can really sing” and I was like “oh okay” then I started working on some music and starting writing lines. I started getting into jams from Stevie Wonder, Mariah Carey, Lauryn Hill, Whitney Houston and started trying to imitate.

2. Describe what it was like growing up in London?

London is such a melting pot of people and you are influenced from so much diversity. So everything is super open when it comes to music, food, movies, and anything creative. Growing up in that environment you have this kind of mindset of being open-minded and free from judgement. Free to create. 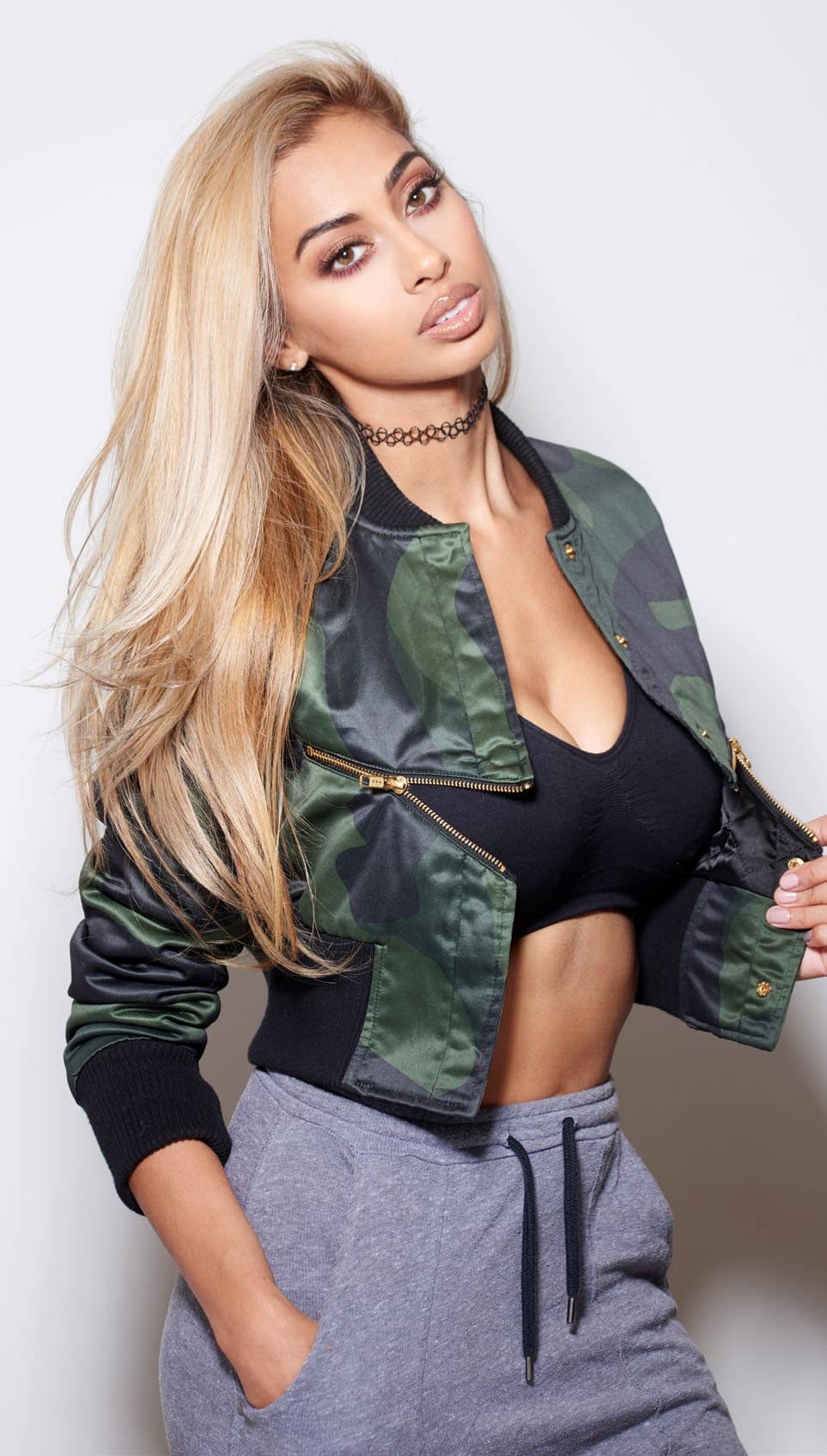 3. You just completed working on a Christmas album with Cedric the Entertainer?? Tell us about that…

Yes, it was AMAZING! I sang Winter Wonderland with Cedric and then had my own version of Last Christmas! The album, “Cedric the Entertainer and Silas White Present: A Powerbase Christmas,” is stacked with amazing super talented artists both seasoned and veteran. Featuring Grammy-winning Gary LeVox (Rascal Flatts) Dave Koz, Auburn Road and more. We did a media tour and sang on live broadcasts and had such a warm and positive reaction from fans and viewers!

4. How did you end up getting signed to Ne-Yo when you started?